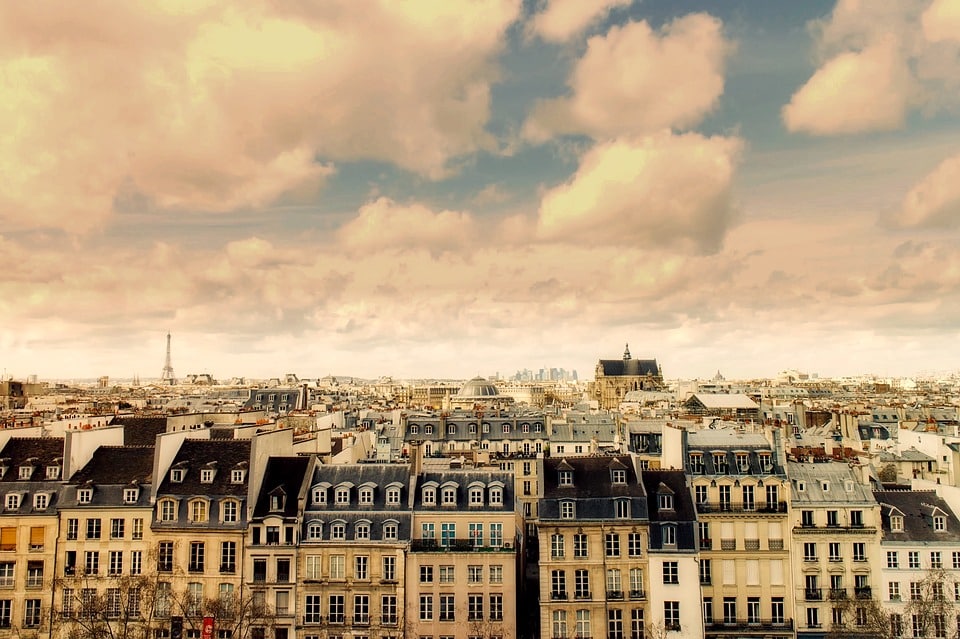 Ten things that will affect the French property market in 2018

The outlook is very positive for Paris’ 2018’s property market, but as usual there are major changes to the laws affecting real estate. The following regulatory changes and tax reforms affecting property are important to know about.

The end of the wealth tax in its current form

At the end of November the National Assembly voted through the reform of the Wealth Tax or ISF, replacing it with a real estate-only taxed called the IFI. Essentially, all other forms of wealth are now exempt from the annual levy, which Macron says is about stimulating the wealth-generating economy.

A new lease (of life) for those looking for flexibility

Another of Macron’s campaign promises, the bail mobilite will be voted on in February. The lease, lasting one to ten months, will be for those looking for flexibility. There will be no deposit, although a low basic fee will be applicable. On the campaign trail it was said to be intended only for interns, apprentices, and the young, but since then the president has hinted it might be available to everyone.

The good thing about this is up until now, Airbnb and other short-term rental sites have been the only other recourse for those looking to generate income from a Parisian property that they only use a few times a year. If this becomes law, you could rent your property out from, say, October to May, and then keep the property for your own use during the summer months.

The climate around short-term vacation rentals is hardening

The above reform is particularly interesting in the current atmosphere around short-term vacation rentals. This has been seen in various measures.

The Decret Airbnb has made it obligatory for those letting on Airbnb to obtain registration details from local authorities to do so (though not everyone is abiding as the platform is not playing ball with the government yet). Paris’ city hall wants the platform to clamp down on illegal activity, and the mayor wants to reduce the limit for those renting their primary home to 90 days from 120 currently. There is also talk of increasing the fines for non-compliance, and other cities like Bordeaux and Strasbourg are considering similar measures.

The threshold that qualifies furnished rental landlords for Micro-bic tax status will increase from €32,000 to €70,000 in rental income in 2018, if the finance bill is voted through unchanged. Having that tax status means a lower tax rate for owners who rent out their furnished property longer term.

Four out of five households exempted from the taxe d’habitation

This was passed in Autumn and will take effect from January. Those affected will pay 30% less each year until the tax will be wiped out completely in 2020. Read about it here.

Starting in January the insurance that is paid as part of a mortgage will be negotiable each year, opening up the potential for borrowers to pay less as part of their borrowing.

These two measures will be prolonged until 2021 but will be reduced in scope. Pinel, which gives a tax rebate to rental income for new-build buy-to-let landlords, will be limited to zones A, Abis and B1, which covers cities and their surrounding metropolises, as will interest-free loans (PTZ). People outside these zones will still be able to apply for the options, but they won’t be automatically offered.

Tax-exemptions for those who sell land for development

In an effort to facilitate construction in zones tendues (strained zones, mostly urban areas) the government is making it more attractive to sell greenfield and brownfield sites to developers. It is doing this by exempting capital gains in these sales from taxation, if the sales are completed before 2020.

For those selling to developers who will build social housing, no tax will be paid; to intermediary housing developers, 15%; to market-rate developers, 30%.

The APL (Aides personelles au logement), a bursary for those renting in social housing, was reduced by 5 euros a month earlier this year. A larger cut is the aim for 2018, but this will be preceded by a reduction in the actual rents charged to those in social housing, in an effort to soften the blow.

The Plan Epargne Logement, a savings scheme for those looking to invest in property, will be taxed more heavily.

Mortgage rates make buying in France affordable
Current mortgage rates for a fixed rate 20-year mortgage in France are under 2% for non-resident foreign buyers, financing up to 80% of the property value. If you’re thinking of buying a place in Paris, contact us about financing options.

Buying an apartment in Paris
Perhaps, you’re one among thousands of francophiles who have wondered about moving to Paris. From beautiful cafés and unrivaled food discoveries to its most admired museums and remarkable flea market finds, the city has won the hearts of tourists and residents alike. Paris has something for everyone. But finding a home and making a life […]

Post-corona: Increased interest in the French market for chateaux
It’s been years since the real estate market for chateaux has generated so much interest. Post-quarantine, this micro-market is fully benefiting from a renewed interest in both the countryside and in vacation homes where owners can work remotely while remaining in proximity to the big city.   It’s a pleasant post-quarantine surprise for luxury real […]
Search
Find us on
Facebook
Get the PPG Monthly newsletter