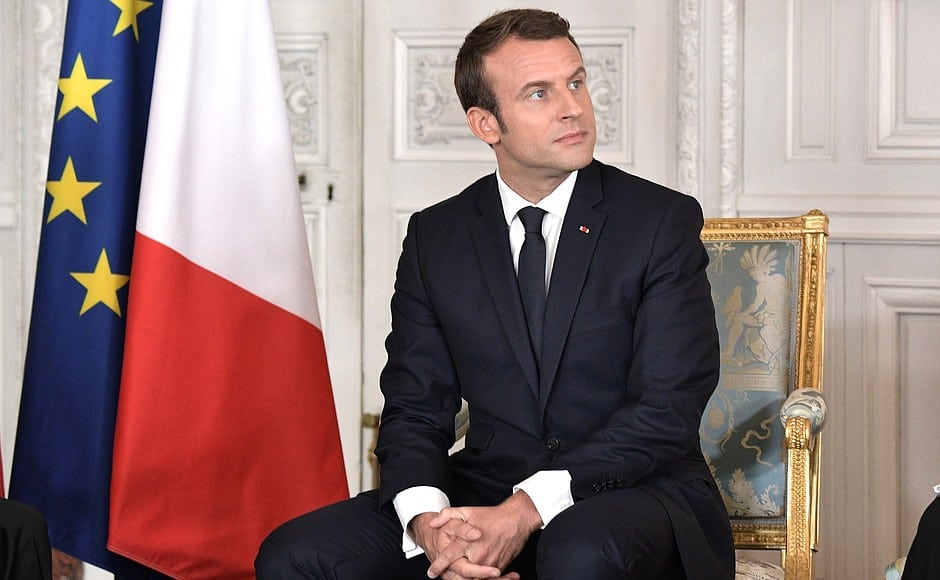 Emmanuel Macron promised during his campaign to exonerate 80% of French citizens from the taxe d’habitation. His finance minister recently revealed the more details of the measure to be introduced next year.

Gerard Darmanin, Macron’s finance minister, recently revealed the details of the taxe d’habitation exoneration at a meeting on Tuesday morning. Macron promised the measure during his election campaign, along with other tax cuts across the economy.

An earnings ceiling of €20,000 per household unit (an adult/two children) was promised by the President, which has roughly been stuck to but not exactly. Some have criticised the government for this.

The three-year implementation process for the measure has been reiterated by Darmanin, but the details of it have still not been clarified. Many assume it will simply have a third taken off it each year, until those under the ceiling are paying no taxe d’habitation at all.

His clarification of the levels shows the measure will benefit single people more than couples with children. The earnings ceilings are as follows (along with their revenu fiscal de référence or RFR equivalent, which takes into account the average exoneration of tax liability because of other factors):

The 20% of those who will continue to pay the tax contribute almost half of the total windfall from it: 9 billion euros, while the 80% contribute 10.4 billion euros. Some 14% of those liable do not end up paying the taxe d’habitation at all.