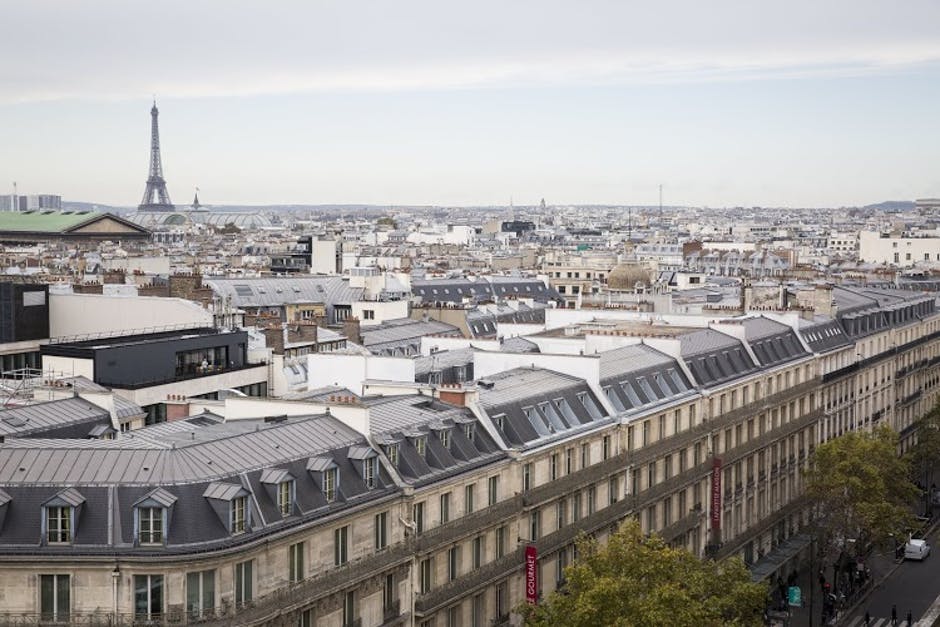 Only 11,000 out of 100,000 short-term rental listings in the capital abide by the new measure regarding registration of properties with the local council. The other 89,000 listings are now outside of the law after it became official on December 1.

The Decret Airbnb – as it has come to be known, even though Airbnb only has a 65% market share in Paris – was meant to ensure all hosts were registered with their local authority, to ensure no one was renting their property out beyond the 120-day limit for primary residences in the capital.

It has recently emerged that the process is a flop after only 11% of hosts in Paris have done so. The registration procedure, said to take only a few minutes, was made available at the beginning of October in order that hosts would have ample time to complete it before the law was written in on December 1.

“The figure is too low,” said Ian Brossat, head of housing at the Paris city hall. His department’s problem is that they don’t have much power to sanction those flouting the rule and posting their property without a registration number. They can give out fines for those proven to be renting out the property for more than 120 days, however. One million euros has been dished out in fines this year. Brossat and the Paris city hall are calling on the government to pass a law allowing them to more easily sanction those not abiding with regulations.

The city hall also wants to sanction Airbnb and platforms like it for not automatically removing listings that do not bear a registration number with local authorities. Brossat: “The platforms must play ball for the measure to function.”

Airbnb responded: “It’s up to the city hall to see who is flouting the 120-day limit. We are happy to remove listings once we are informed they are outside of the law.” The platform has taken steps to help, but has not gone far enough for those concerned with short-term rentals’ alleged depletion of housing stock in the city. From January, listings in the 1st, 2nd, 3rd and 4th arrondissements will be limited to 120 days unless they prove they have the licence to rent year-round.