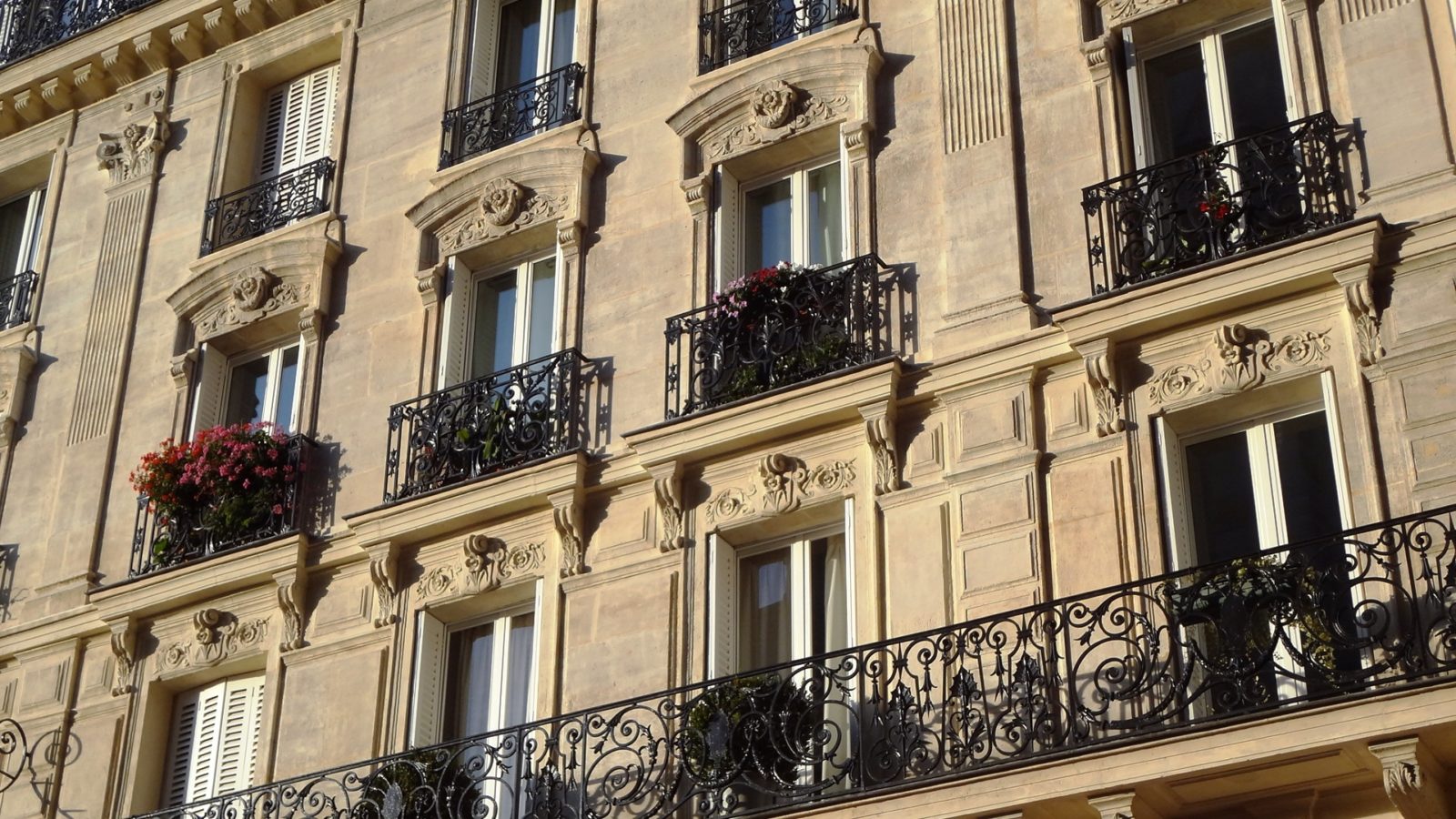 What does the end of rent caps in Paris mean for you?

The rent caps were recently annulled in the capital. What does it mean for landlords, renters, and the market as a whole?

After a similar decision was taken in Lille, the Tribunal Administratif de Paris decided that imposing limitations on what landlords could charge in rent on their properties in Paris – but not its surrounding suburbs – was constitutionally illegal. It came as a huge shock to onlookers and commentators, and it continue to be appealed by lobby groups and some public figures. But assuming it stands, what does it mean for you?

If you are already renting your property out through a tenancy that has capped rent, the annulment won’t affect – or benefit – you. You can’t suddenly change the amount that you charge a tenant within the duration of the lease, and there is a limitation on how much you can increase the rent charged when the lease is renewed.

This is limited by the IRL, the indices de references loyers. The index, which essentially measures inflation in the wider economy, is currently at +0.4%. This is applied if there was no agreement contained in the tenancy with regards to increase the rent upon its renewal.

The annulment is good news if you are a landlord who has up until now decided against renting your property out long-term. New leases will not be limited by the rent caps, which some believe will encourage many landlords to put their properties back onto the market after taking them off the last few years.

Fabrice Abraham of estate agency Guy Hoquet says that one in seven properties was taken off the market because of the measure, and that this repeal will make it easier to find a place to rent.

“There were fewer apartments to rent in Paris since the 2014 imposition of rent caps. I lost 15% of apartments. After this decision by the administratif tribunal of Paris, access to property for Parisians will be easier,” he said.

The hope is that, while rent levels will increase, a greater supply of properties will make it easier to find a place to live. Combined with a proposal by Macron to create a new flexible lease lasting one to ten months, to be voted on in 2018, a more dynamic market environment should come about.

The Paris city hall, controlled by left-wing politicians who are in favor of the measure, says that rents might explode because of the decision. Iain Brossat, in charge of housing, said:

“This will be a disaster. Rents in Paris had reached astronomical levels in the last few years [before rent caps]. The consequence of all this will be that rents again explode after we managed to stabilize them.”