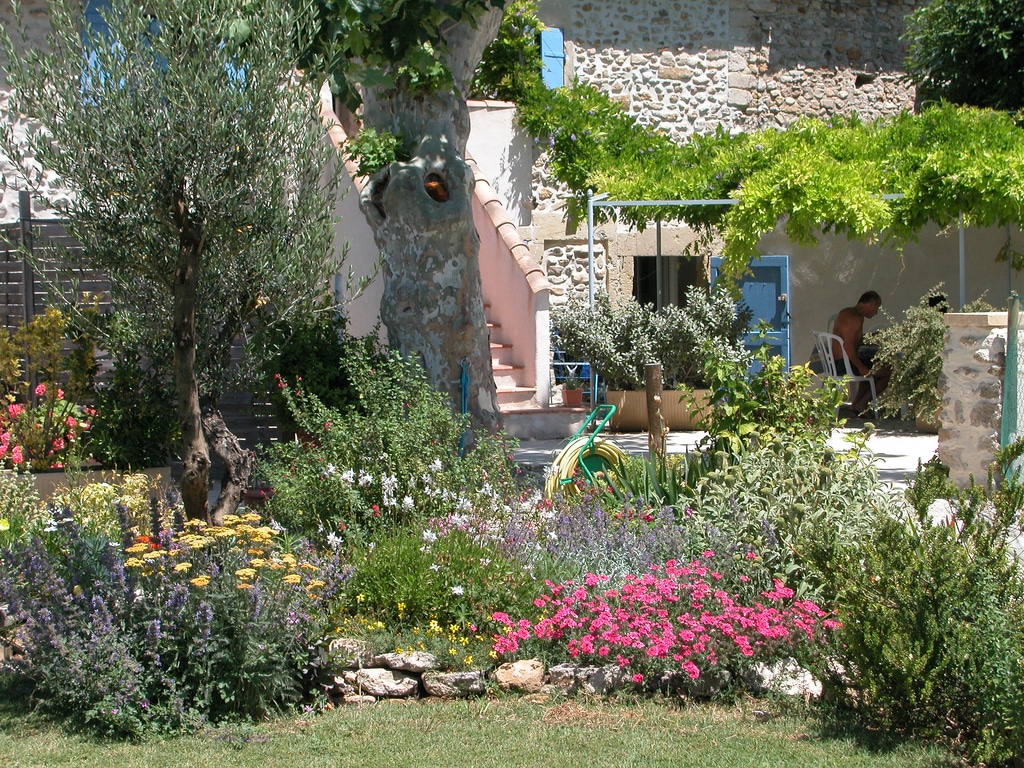 International buyers had a large role to play in a revived French real estate market last year, with one particular group of foreign buyers doubling its activity.

Foreign purchases accounted for 30% of French real estate activity last year. Luxury property transactions in the capital increased year-on-year by a similar percentage, and the return of a particular non-resident demographic also helped the market have its best year since before the Eurozone crisis.

There were 80 deals in the €100 million-plus category, a particularly high figure for a 12-month period. These were mainly huge real estate parks or skyscrapers acquired by Chinese, British or American funds.

In Paris specifically, the luxury market saw a blossoming too. The number of transactions totaling two million euros or more in the capital was up 31% year-on-year. Apartments and hotels selling for more than €15,000/m2 increased by 32% in the same period.

And what was the non-resident demographic that increased its activity? Chinese? American? British? Actually, it was the non-resident French, mostly from London. They were 17% of foreign buyers in 2016, versus only 9% the year before. This is the first effect of Brexit on the French market, and certainly not the last. French finance newspaper Les Echos predicts 50,000 extra buyers from now until 2019 because of it.

This trend was also seen in Nice in summer, French buyers swooping into a market that some nationalities had fled. There are 400,000 French citizens residing in London, and as Brexit makes their position and the health of the UK economy increasingly uncertain, they will increasingly divert funds to their home country.

In general, the main targets for foreign investment in French real estate last year were the usual suspects: Paris, Bordeaux, Poitou-Charentes and the Cote d’Azur.