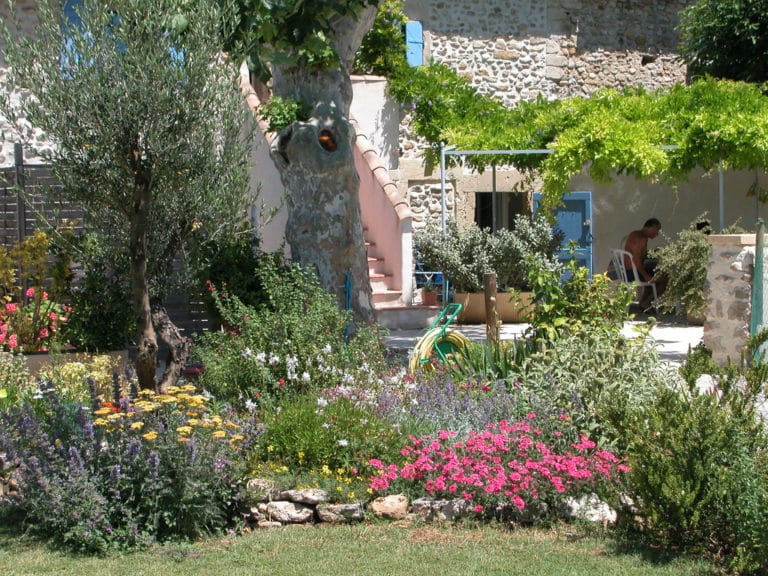 International buyers had a large role to play in a revived French real estate market last year, with one particular group of foreign buyers doubling its activity. 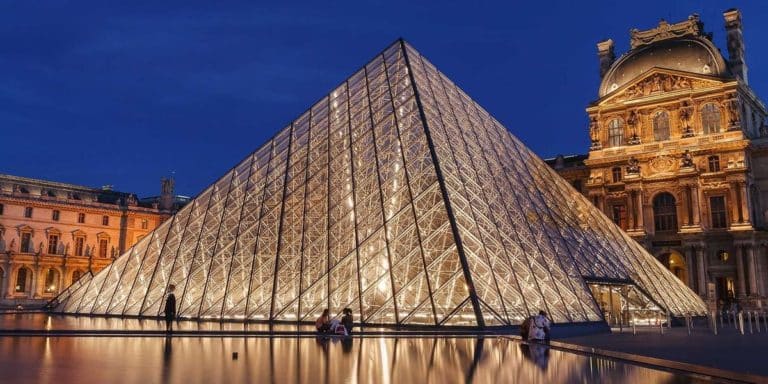 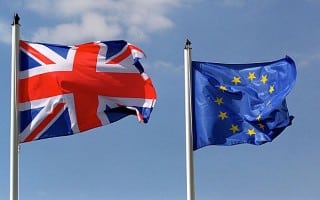 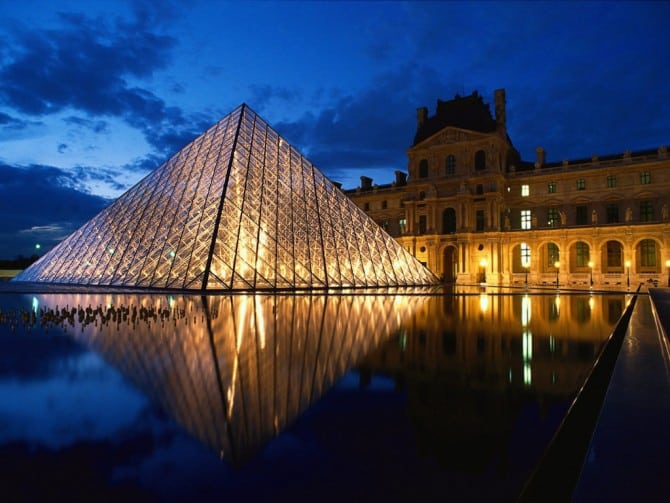 Paris gained three spots in an international ranking of real estate destinations around the world, climbing from the 10th spot in 2014 to the seventh in 2015. According to Barnes International, the decline of the euro contributed to Paris cementing its place last year in an annual ranking of the 10 most popular cities in […] 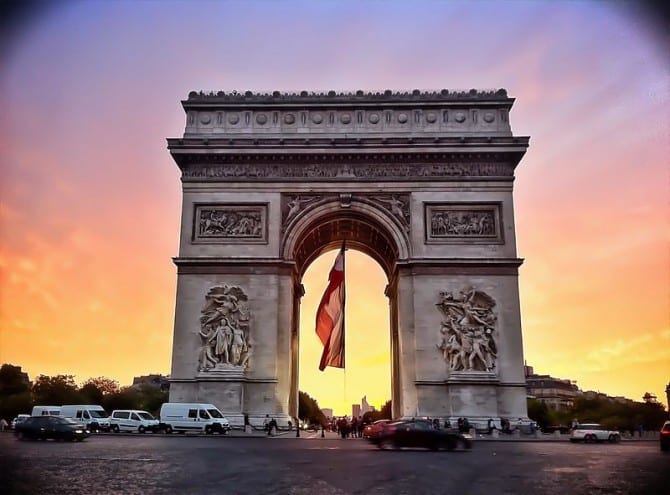 Sales volumes are up, but prices have continued their gradual decline.  Prices should stabilize in the near term due to the strong market typical in Paris during the summer months.  Figures provided by the Paris Notaires reveal that the Parisian real estate market has been slightly more active in recent months, especially in the Grand Couronne, which […] 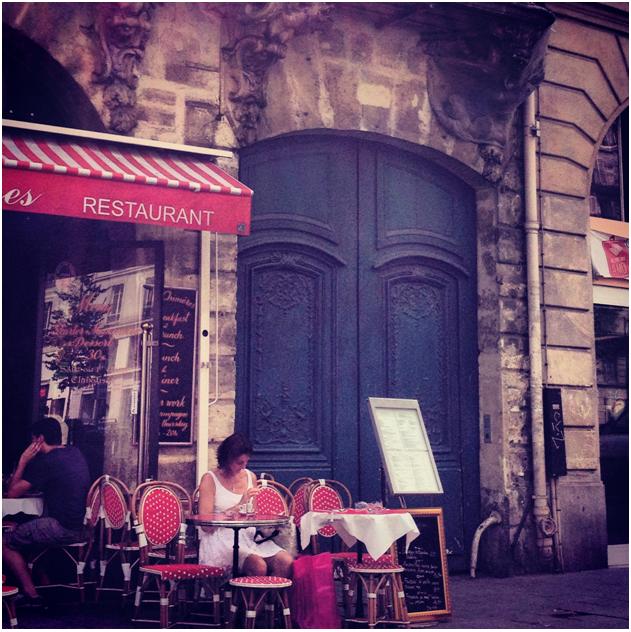 International buyers seem to scoop up more and more Paris properties each year, fueling rumors that they are bidding up real estate prices. A  recent study by the Paris Notaire Association dispels the myth. One thing is certain: Paris is a global town. In addition to its status as the most visited city in the world,  15% of […]

The market in the greater Paris Île-de-France area has seen prices fall a slight 0.4% during the first quarter of 2015 versus the previous quarter, according to the official quarterly figures published by INSEE/Notaires de France on May 28. The average price over the past twelve months has gone down by 2.1 percent.

Figures published on May 21, 2015 by L’Observatoire de la Fédération des Promoteurs Immobiliers de France (FPI), show an increase in sales of 10.4% for the first quarter of 2015 for the new build real estate sector in France, compared to the same period in 2014.