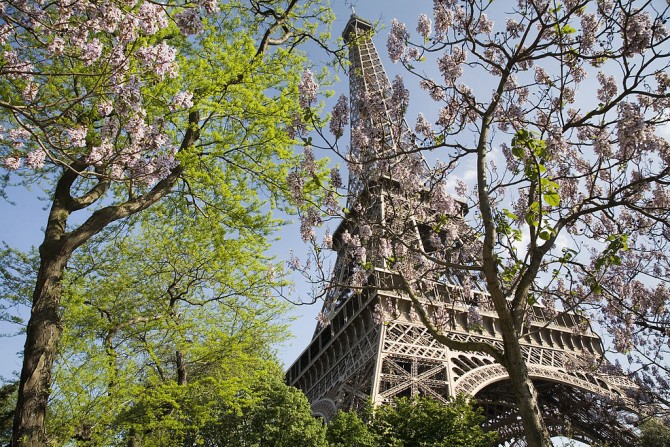 Has French real estate made a full-fledged recovery? Professionals’ opinions vary, yet all agree that significant progress has been made. Real estate transactions increased substantially throughout 2015 and into 2016. What’s next for prices in the capital?

Real estate transactions experienced a substantial increase throughout 2015 and the first months of this year. With the real estate market steadily returning to form in Paris and most of France, some experts anticipate rising property prices in the capital. For others, the durable nature of this recovery is yet to be confirmed. Indeed, while sales volumes achieved during 2015 are high, they are slightly inferior to those recorded for the 1999-2007 period, considered to be Parisian real estate’s high point. A study undertaken by the Banque de France reports that the market remains unsteady and that the positive trend currently experienced is merely cyclical.

Is the nationwide price decrease slowing?

According to Capital, French real estate should continue to see a slight drop in prices, but to a lesser extent than previous years. Meilleursagents.com expects prices in Paris to continue falling by 3% throughout 2016.

… or are prices in fact rising?

Real estate network Guy Hoquet notes that property prices actually increased slightly over the first three months of 2016 (by 1.2%). Jean-François Buet, the CEO of the FNAIM (the National Real Estate Federation) believes that a surge in sales this spring will lead to prices increasing. Indeed, over the past year, sales volume in the capital has grown by almost 12%. In Paris proper, the number of transactions swelled by 36% between November 2015 and January 2016.

Disparities according to property type

On their part, the Paris notaires record price evolutions vary significantly by property type. While prices for freestanding homes increased by 0.4%, apartment prices decreased by 0.7%. Based on a slight upward trend in prices for houses currently under contract, they expect prices to rise by about 3% in Paris and its region over the coming months. It may be too soon to tell whether Paris property market has in fact embarked on a durable recovery, or whether current positive developments are better explained by the start of spring, when sales traditionally increase. One thing is certain, homes are currently selling like hotcakes, thanks in part to interest rates – currently averaging 1.97% – at their lowest levels since the 1940s.