Around Faustine’s desk on the Rive Gauche: an interview with Emmanuel Monnoyeur at specialist cheese shop Chez Androuet

Next up in the series by our office manager Faustine Cressot, giving you regular glimpses of the neighborhood around her desk on the rue de Verneuil, is an interview with Emmanuel Monnoyeur, manager of Chez Androuet.

The rue de Verneuil in the 7th arrondissement (district) is renowned for its métiers de bouche (businesses in the food trade) and specialty food stores. Chez Androuet, 27 Rue de Verneuil, is a delightful little cheese shop, where the enthusiastic staff regard the cheese with reverence. It has four other outlets in London and two in Stockholm.

During the lively Carré des Antiquaires antiques fair, May 15th to 18th 2014, which pulls in the crowds, Emmanuel Monnoyeur made the time to talk with me about his work.

Can you tell us about Androuet and your specialty?

In 1909, Henri Androuët had the idea of introducing cheeses from all over France to Parisians, who had no idea their country boasted such a rich cheese heritage. The following year, he opened a dairy in the Rue d’Amsterdam. The House of Androuet was born.

After the turmoil of World War I, Henri Androuët developed his business, continuing to mature and refine the cheeses available on the market. He made a point of visiting the producers to obtain them, travelling throughout France at a time when country roads were still only rough tracks. This enabled him to develop an extensive and unrivalled knowledge of the cheeses of France, the places where they were made, and the people who made them.

In the mid-1920s, the reputation of the House of Androuet – which then offered more than 100 cheeses – was such that Henri opened a tasting cellar, which became a gathering place for cheese lovers.

Like Henri, our work consists of finding the best small producers and the best cheeses and introducing our customers to these high quality, artisan-made products.

How long has the shop been here and why did you choose this neighborhood?

We’ve been here since 1999. The Carré des Antiquaires is a typical Parisian neighborhood. Beyond its galleries, it’s a village, in which small commerces de bouche endure. They have a good reputation and the neighborhood’s residents appreciate them.

We also have branches in the Rues Mouffetard (5th arrondissement), Cambronne (15th), Belles-Feuilles (16th), Terrasse (17th) and – the most recent – Rue Daguerre (14th).

Who are your customers?

They are mainly local residents and tourists. The lively daytime population of this neighborhood comes in quite often at lunchtime to enjoy what we offer. But I’d say that our typical clients are mostly gourmet food lovers. The Rue de Verneuil is right near the Rue du Bac, where there are a lot of food stores, and it continues that tradition.

It’s a very dynamic and varied – and typically Parisian. It has a special, friendly atmosphere, bringing together people from many different places. That enables us to “travel” as well.

Around Faustine’s desk on the Rive Gauche: an interview with Stéphanie Moran, founder and director of art gallery Galry

Around Faustine’s desk on the Rive Gauche: restaurant le Cinq-Mars 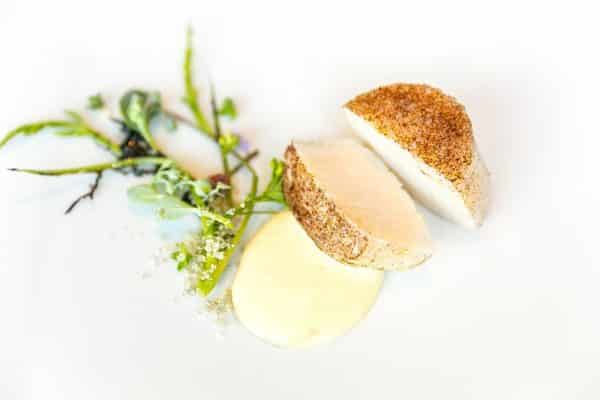 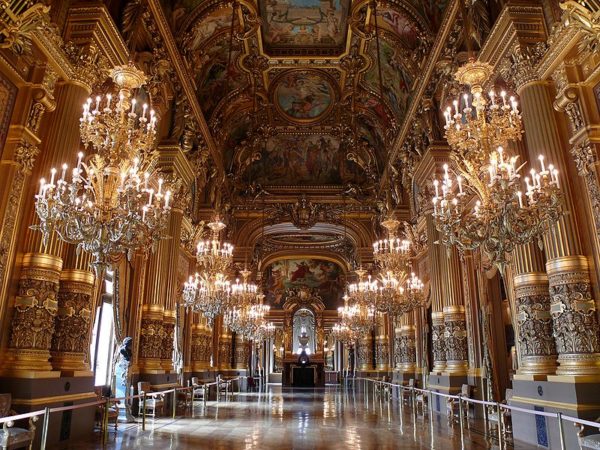 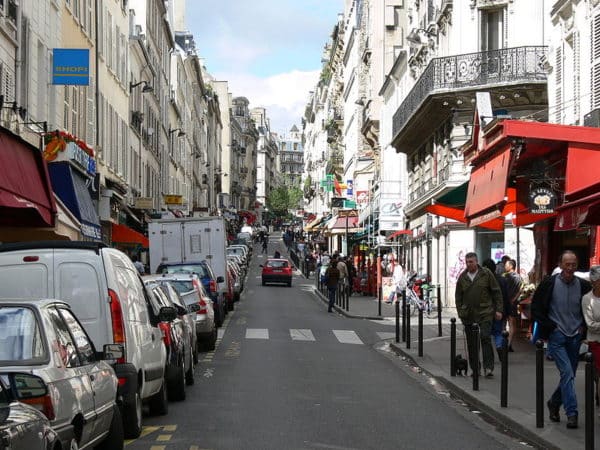 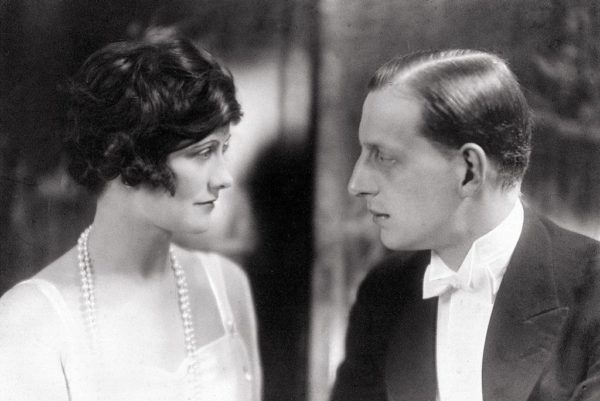 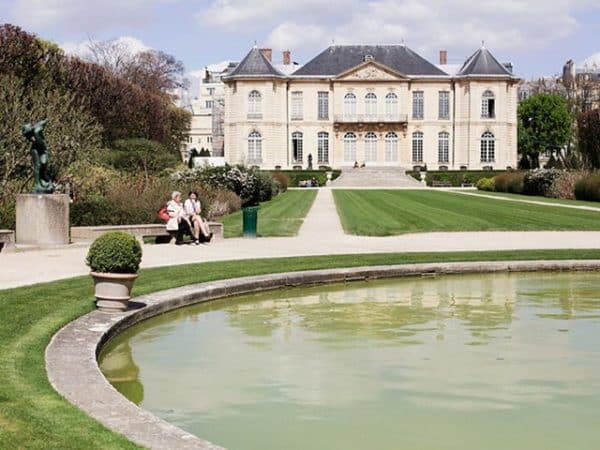 Which Paris home will the world’s most expensive footballer choose?
Neymar recently became the world’s most expensive footballer with his €220 million transfer to Paris Saint Germain. As he makes the move from Madrid to Paris, Paris Property Group presents several luxury properties that might interest him.  At 25 years of age, Neymar da Silva Santos Júnior has shattered the world transfer fee record, more than […]
Search
Find us on
Facebook
Get the PPG Monthly newsletter