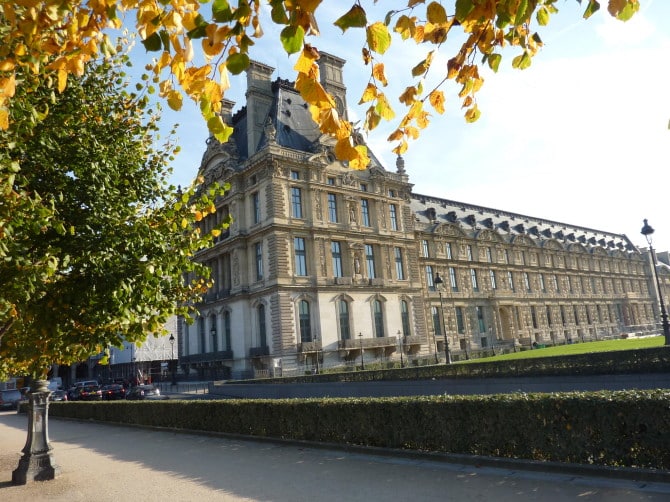 If courtiers of the Sun King, Louis XIV, came back today they would be astonished at the changes time has wrought on the City of Light. Not only has the architectural face of Paris altered but real estate ownership has also been transformed.

According to Paris weekly l’Express, a new book* lists who owns the 87,836 buildings in the capital by arrondissement (district). It also puts a total price on Paris real estate – 700 billion euros. That’s the equivalent of Hollande’s 2012 Gross Domestic Product.

The city’s turbulent history since the Revolution has made its mark on real estate ownership. The church owned 55% of Paris before 1789; it now owns 0.3% – despite the widespread belief that the church is still a major property owner. The aristocracy owned a further 35%; now they have virtually disappeared off the radar screen. At the turn of the 20th century, powerful and wealthy families owned a staggering 90% of the city; today they have 16%. The cost of renovating old buildings has been behind the sell-off.

The French state has sold off real estate throughout France to the tune of 4.5 billion euros, 2007-12, much of it in Paris. Some of the state’s properties are national treasures but, if you could buy them, how much would you have to shell out?

Who have been the biggest winners in this mammoth Monopoly game?

The city of Paris itself owns 7,800 buildings – around 9% – and is acquiring more for social housing.

Foreign buyers have acquired prestige properties, especially in the 6th, 7th, 8th and 16th arrondissements. Sales to foreign nationals represented around 7% of real estate transactions in the capital in 2012.

The outright winners are the co-owners of apartment buildings. In 1950 there were only 6,000. Today, there are almost one million. Among them, they own 48,439 buildings – over 50% of the capital’s real estate. The authors forecast that this trend will continue.

In addition to residential real estate, some of Paris’ legendary locations have radically changed ownership, too:

The book assigns each arrondissement a total price. Those with prestigious neighborhoods are, not surprisingly, worth the most. The 8th alone, which includes the sought-after Golden Triangle quarter, is worth 52 billion euros.

The authors’ message is that Paris is likely to become even more sought-after: good news for its million property co-owners.

Real estate prices in Paris: a guided tour of the arrondissements

Qatari investors scoop up landmark hotels in Paris, the largest sale of its kind in Europe since 2011