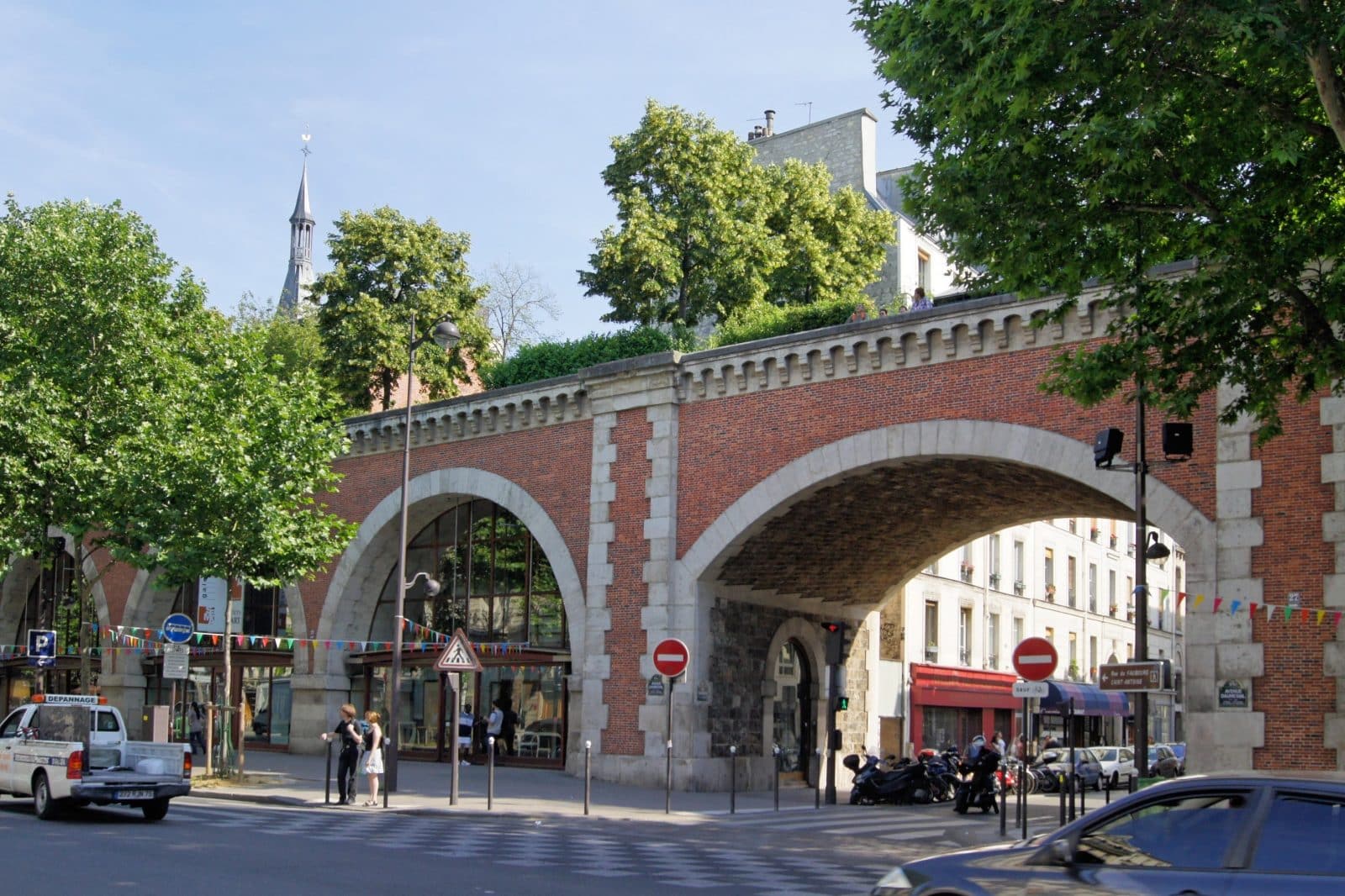 The August lull that sends most Parisians running to the beaches for vacation did not slow the French government from passing important “rectifying” changes in the taxation of real estate gains, rental income and net wealth. As of its publication in the Official Journal last Friday, the new law has now taken effect.

As we reported last week, for non-residents, the law will mean a substantial increase in their capital gains and tax rates on property. Until now, non-resident owners of real property in France who earned rental income on the property, or who realized capital gains upon its sale, were not subject to the 15.5% complementary social charges. In an effort to “equalize” taxes with their French resident counterparts, who have always paid social charges in those instances, non-residents will now pay them too.

For rental income, this will raise the applicable rate from 20% to 35.5%. That change will be effective for rents received as of January 1, 2012.

For capital gains on sale, EU owners will see their base rate rise from the current 19% to the 34.5% currently paid by French residents. But for non-EU residents – Americans, Canadians, Australians, Chinese, Brazilians, etc. – the former base rate of 33.33% will skyrocket to almost 49%. Apparently, the stated purpose of “equalizing” the playing field with French residents ignored or overlooked the rate hike imposed on owners living outside the European Union. A result that, according to our notaire is not only patently unfair, it violates international tax treaties.

The law goes into effect for all sales that are finalized after the above-stated date of publication. That means that any property currently under pre-contract for sale (a compromis or promesse de vente) will be subject to the new, higher rate of taxation.

Non-EU sellers always paid more tax than their EU counterparts on their gains from property sales. But as their applicable rate was around the same as French sellers, it may have seemed more that British residents (i.e., EU members) were getting a good deal, rather than that American owners were getting a raw deal. Legal challenges were already levied under the old rules, to some success. But now that non-EU owners are really in a class of their own, challenges will most certainly be brought on the discriminatory effect of the new rules.

“By enacting the law in this form, it’s possible the French legislature did it without thinking about the unjust result for owners living outside the European Union. More probably, though, they thought about it and simply shrugged their shoulders” says Sam Okoshken, a Paris-based U.S. attorney specializing in international clients living or investing in France. “In the end, my guess is that the law will be corrected one way or the other. Perhaps the legislators will see the error of their ways in the face of substantial pressure by legal representatives of non-EU property owners that is sure to come to bear. Otherwise, change will come as a result of legal action by a seller who stands to lose tens of thousands of Euros or more on an important property sale. Either way, a serious challenge can be made that the law is unfairly discriminatory under the French constitution, or possibly under one or more international tax treaties to which France is a signatory.”

Since a new capital gains reduction schedule of 30 years took effect on February 1, 2012, there has been considerable debate over whether the schedule should be reduced to 22 years or even revert to the 15 years step-down period that was just replaced. Nothing was passed, but it is certainly on the agenda for 2013. That alone could have a huge effect on capital gains subject to whichever rate: an American resident who sold a property before February 1, 2012 that he had owned for 15 years would have paid no capital gains in France; after February 1, he would have paid 80% of the 33.33% rate, or 26.6% tax.

Today, the rate would be 39% on that same sale. A lot of changes for one year! Of course, if the allowance schedule is ultimately reverted to 15 years next year, the sale of property held for more than 15 years would again be subject to zero capital gains tax in France.

“Navigating the tax landscape is a challenge anywhere,” Sam adds. “In France, what can seem particularly destabilizing for my clients is that the laws change drastically and retroactively, making their careful tax planning only as good as the law in effect at the time of sale.”

Should a non-resident owner of a Paris apartment wait to sell, in the hope that the laws will be changed back? If you have the luxury of time, it may well be a good idea. In Okoshken’s view, “at a minimum, it will be interesting to see if forces do mobilize in the coming months to challenge this result.”

In our view, having a predictable tax landscape is key to encouraging investment, a factor that France sometimes seems too ready to ignore. In the meantime, if you are selling your second home in France, make sure you have all your receipts in order to claim the maximum deductions from your gain, consider consulting a tax specialist, and position your property on the market for the best possible sale.