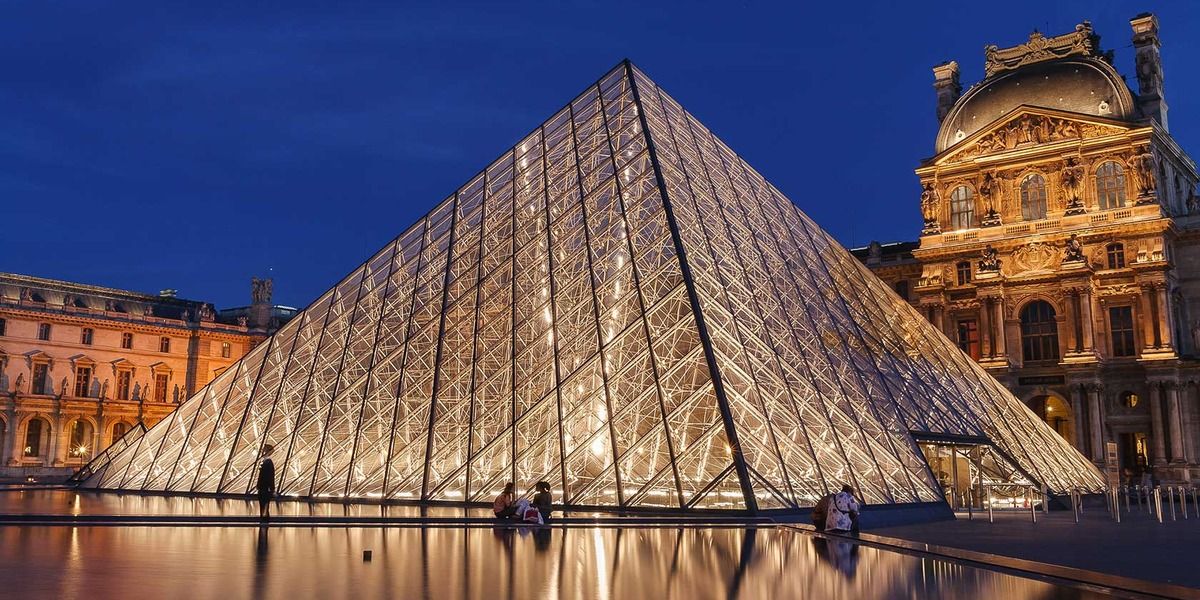 A recent study places Paris as one of the two top European cities for real estate investment. This is mainly due to a high concentration of successful companies and research and development facilities in the city. Paris has come in second behind London in an annual ranking of Europe’s top 100 cities for real estate investment, meaning the French capital is a wise choice for commercial and residential investment. Investment management company LaSalle’s latest edition of the European Regional Economic Growth Index (E-REGI) finds that Europe’s economy is chiefly driven by dynamic urban hubs such as Paris.

LaSalle’s E-REGI identifies cities in Europe with the best investment potential in order to guide overseas property investors looking to place capital in Europe. The16th edition of the E-REGI finds that Paris’ gross domestic product has risen of late, while the Île-de-France region “generates about a third of the national wealth and is home to the highest concentration of large firms in continental Europe” notes Mahdi Mokrane, LaSalle’s head of European research and strategy. The dominance of the London and Paris markets is consistent with the previous year’s findings, where they enjoyed the same honors. Yet, Paris does have a distinct advantage over London in that it contains 29 of the Fortune 500 companies’ headquarters, while just 19 are housed in London. Moreover, Paris spends substantially more on research and development, outspending entire countries such as Spain, Sweden and Russia. For these reasons, Paris is considered a “constant” city, one that combines healthy capital with secure prospects in the long term.

The study notes that the city’s score this year “recorded significant improvement, driven by a large increase in the GDP component, demonstrating the strengthening dynamics in the French capital.”  Following the Brexit vote earlier this year, it would seem that Paris is well positioned to take over the top spot. LaSalle has been publishing the annual index for 16 years, and over that period, Paris has ranked in the top three 11 times. This is reportedly due to the city’s “extraordinary economic resilience combine with a deep and transparent real estate investment market.” The report explains that this resilience makes investing in the city a beneficial move. London and Paris are followed by Istanbul, Stockholm and Luxembourg in the ranking. Eight other French cities placed in the ranking, among them Lyon and Toulouse, in the 24th and 29th spots respectively.