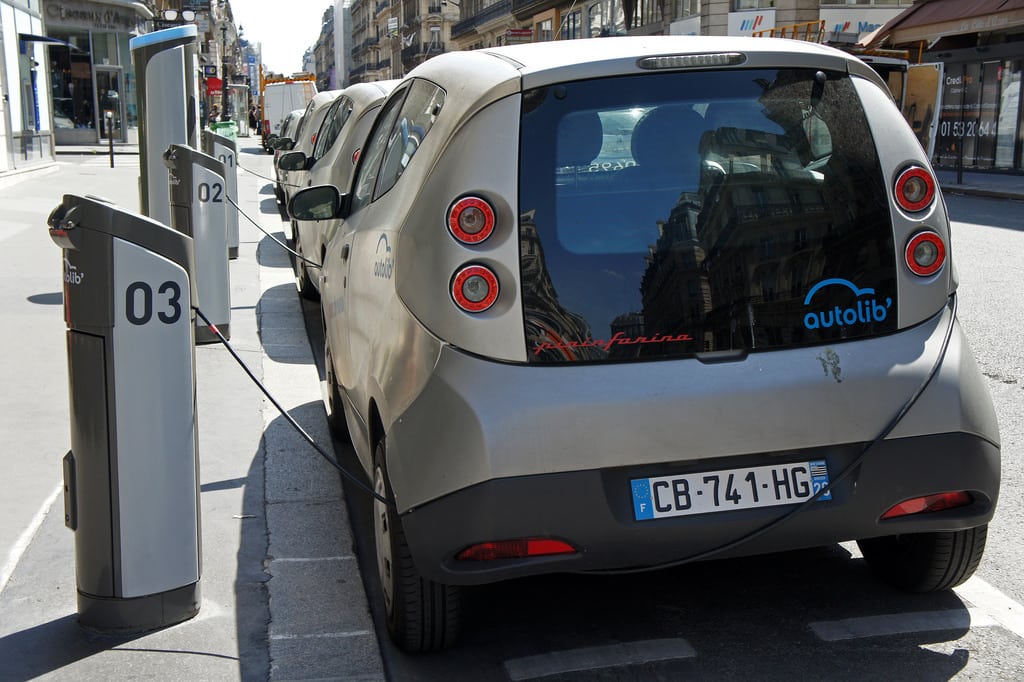 End of Autolib in Paris: What’s Next?

July 31st marked the last day of  “Autolib”, a car-share program encompassing some 4,000 electric vehicles that, for 7 years, were used in and around Paris for a fee per minute and a monthly subscription.  About 150,000 users profited from the service as of the most recent data.  In an article on libération.fr, reporters have detailed the future state of car-sharing in the capital and what to expect from those developing new car-share programs.

Emmanuel Grégoire, deputy mayor of Paris in charge of budget, finances, and the transformation of public policy, warns that no public funds will be delegated for the services that Autolib once covered, as it was privately owned by the Bolloré group. However, he does promise Libération that “new actors will enter the race and the spirit of the service itself will change”.

The new actors? Renault has shown clear interest, announcing a “test” by way of a press release: “As of September, 100 Renault ZOEs and 20 Renault Twizys will be put into service in the 11th and 12th arrondissements of Paris, as well as in Clichy and les Hauts-de-Seine.”  In partnership with the rental company ADA, Renault also plans to extend its “free floating” service, or rental systems not requiring pickup or drop-off at a station, called Moov’in to 2000 vehicles “starting January 2019”, notes Libé.

PSA has also shown interest for this market. A few days before its competitor, Peugeot-Citroën announced that 500 vehicles from the two brands will be introduced toward the end of the year. The service will be called Free2Move, a name already used by PSA for its phone app listing various car-sharing options in several European cities.

Proposals by PSA and Renault are “the most well thought out”, according to the mayor of Paris. However, there could always be future offers: several car manufacturers responded when the municipality asked them to come talk about car-sharing options and the current post-Autolib climate.

It should be noted that while offers by PSA and Renault consist solely of the introduction of 100% electric vehicles, there are already car-sharing systems in operation in Paris offering traditional, electric, and hybrid cars, sanctioned by the city under the label “SVP” (service de véhicules partagés).  There are currently three operators, Communauto, Zipcar and Ubeeqo, sharing “more than 200 road-side parking spaces,” says the Paris town hall website.  They allow the rental of vehicles, “all of which meet the requirements of plans to fight against pollution”, writes the municipality, which must then be returned at an appointed time to the place where they were borrowed.