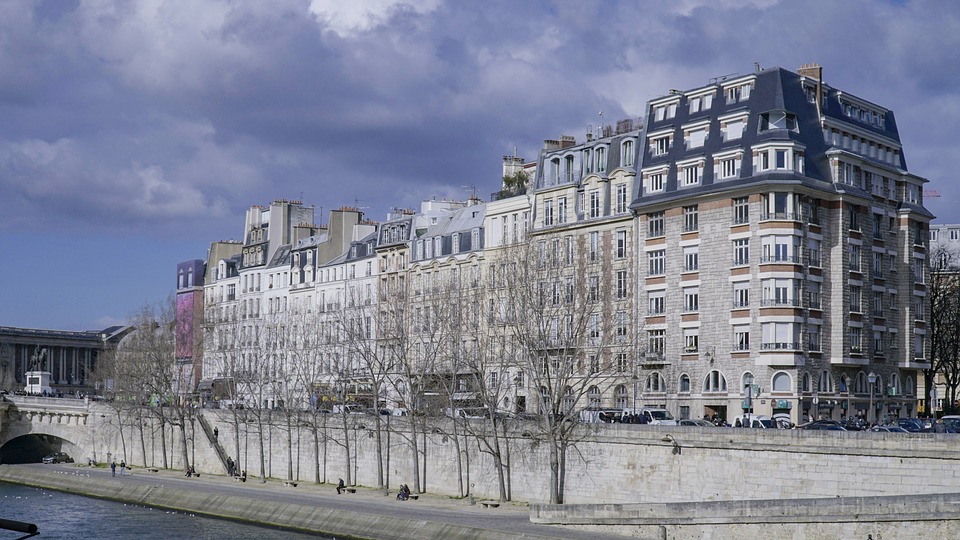 The end of rent caps in Paris is in sight as the administrative tribunal of Paris has decided to annul the measure after it was deemed illegal in its current form.

In a surprise move, the tribunal administatif de Paris has ruled against the continued imposition of rent caps in the capital.

In an official statement, the court said that the measure “could not continue in only the commune of Paris, but rather should have been extended to all 412 communes that constitute the Ile-de-France agglomeration.”

The Union Nationale des Proprietaries Immobilieres (UNPI), which filed the petition along with fellow lobbying group FNAIM, said the move was the right one.

“This decision justifiably annuls a regulation that was both incomprehensible and inefficient,” it said. The imposition of the measure create an unsustainable situation which simply reinforced the housing crisis in Paris, by encouraging landlords to sell their properties.”

“We would argue for a rapid public policy shift to ease the fiscal weight on private landlords, and to take steps to increase incentives for renting at reduced rates [loyer intermediaire], which is the only means of ensuring the development of affordable housing.”

Bail a part, a lobby group bringing a motion to maintain and extend the rent caps, was less pleased. A statement from the group’s lawyer argued “that you don’t kill a patient because they have a tumour,” adding that the group would appeal the judgement, and seek to have the caps extended to the suburbs.

Meanwhile, UNPI and FNAIM had reason to be optimistic in the run up to this hearing because of the decision taken in October by the administrative tribunal of Lille to repeal rent caps there, which were deemed to be unlawful for the same reason. The north-west city was the only other place in France to have the measure, and it lasted little more than six months.

Earlier in the year, the Council of the State, a separate body to the tribunal which acts as advisor to the executive government, took issue with the rent caps as they are currently enforced. The Council stated that the then-prime minister Manuel Valls’ decision to restrict the rent caps to Paris alone was constitutionally illegal.

Emmanuel Macron has only ever shown lukewarm support for the rent caps, although the Paris Council and mayor are firmly in support of it. The head of housing at the city hall Ian Brossat called this a ‘bad decision’.

The measure stipulated a median market rent that could not be surpassed by 20% nor undershot by 30%. Properties with special features – a terrace, a view of a Paris monument – were exempt. Some reports showed that almost half of leases did not abide by the measure in the first place. No date has been set for an appeal hearing.