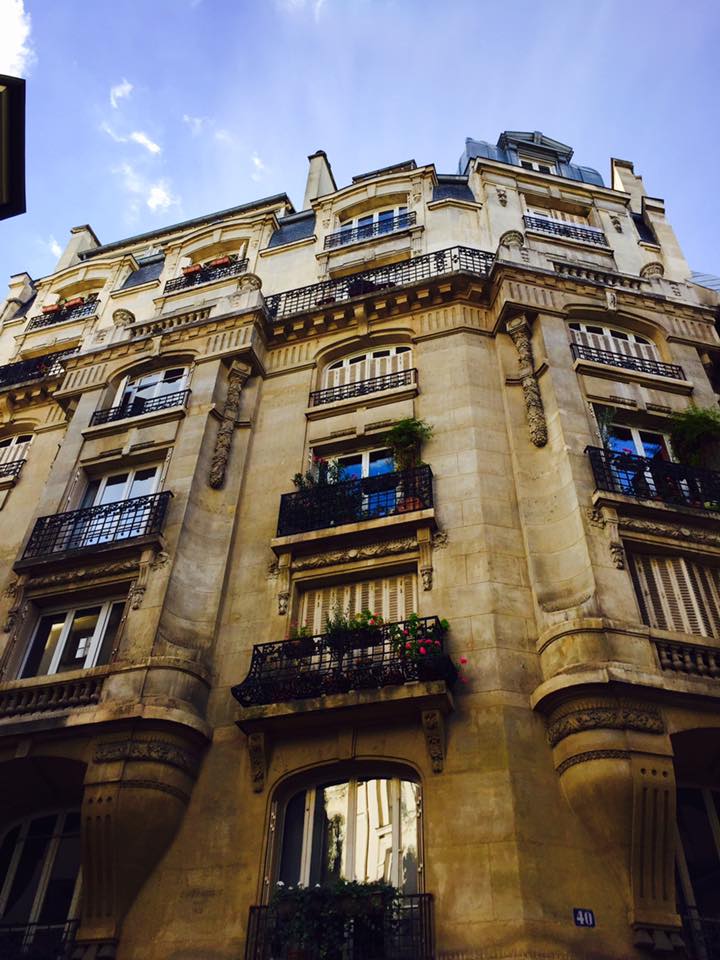 Paris apartment prices up 7.7% in the last year

As of the end of August, annual price growth in the capital has reached 7.7%, and in some arrondissements, the figure has reached double digits.

In good news for anyone owning property in Paris, annual price growth has maintained its remarkable figures as we enter l Wa rentree, the end of the French summer holidays. A more quiet period that should see fewer transactions in the capital compared with previous months if recent Notaire reports are anything to go by.

Nonetheless, prices in the capital continue to grow faster than any other major city in France except Bordeaux. The 10th, 20th and 2nd arrondissements have seen particularly high price growth. The 7th and 1st have the lowest figures, and it is likely that their prices have fallen slightly over the summer.

See the full table below.

A noticeable trend is lower growth in the central, more expensive arrondissements, with the outer quartier populaire catching up with very fast growth. The central 2nd arrondissement is an exception, but it is similar in that it has seen massive regeneration and gentrification over the last 20 years.

MeilleursAgents average price per m2 for the city now stands at €8,881. Some news outlets have reported a figure above €9,000, but this seems excessive considering that the last Notaire report – the official figures – showed that the figure was €8,540 at the end of May. The more conservative estimate by MA is likely more accurate but will still probably overestimate the figure as sales fall through.

What is clear, though, is that Paris’ property market shows no significant signs of slowing anytime soon, at a time when London – a much talked about rival destination for property investment in the context of Brexit – is experiencing a marked slow in its own market with a third of homes seeing depreciation.