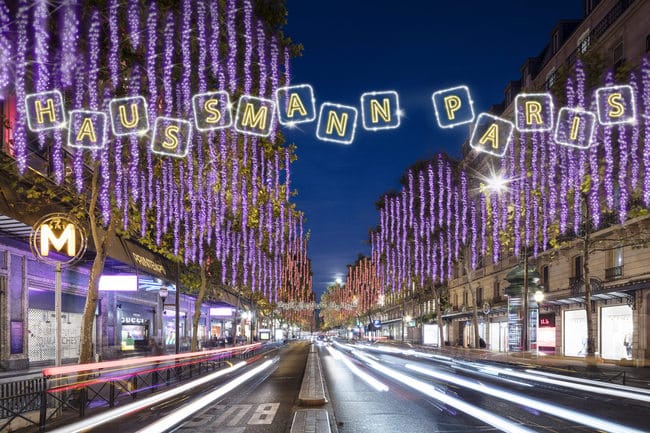 New group of retailers looks to elevate the Boulevard Haussmann

A group of 11 major retailers of the Boulevard Haussmann are making it their goal to promote the shopping district, which has a higher foot traffic and collective revenue than the Champs d’Elysees, but has up until now lived in its shadow.

The groups that have previously promoted the district “were not modern and were asleep at the wheel when it came to  certain topics,” said Pierre Pelarrey, CEO of Printemps Haussmann and VP of the new group. “Haussmann Paris is a new project, a grouping of retailers focused on making things happen. The district has a large communication deficit compared with the Champs d’Elysees, when in fact it is a major economic player.”

Haussmann Paris’s President Agnes Vigneron adds: “Everyone knows Haussmann, it’s the epitome of boutique shopping and the country’s leading retailer by revenue: 3 billion euros annually, triple that of the Champs d’Elysees,” says Agnes Vigneron, who is also director of the Galeries Lafayette. 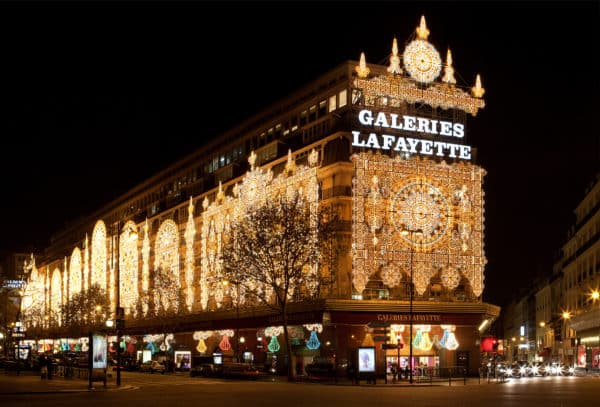 Around 50 million people visit the shopping street, it contains 150,000 m2 of commercial space and employs 10,000 people.

The prompt for the formation of the new group occurred last year, during a debate about Sunday opening hours. Until mid-2016 Sunday opening was virtually unknown in France, but since the regulations were relaxed more and more stores are opening on Sundays and for longer. And streets with high tourist foot traffic like the Boulevard Haussmann have always bucked the nationwide norm.

“This is a union of signatories who decided to look past their differences and rivalries to mutually invest in the development of the district,” she says, explaining that the group takes inspiration from similar organizations in Bordeaux and Oxford Street, London.

Pellarey also says that Haussmann Paris will ensure that the transformation of the city does not happen out of step with what retailers on the Boulevard want.

“We will represent our interests to the powers that be, especially as concerns urban development and roadworks. Having our voice heard on matters concerning the ‘Paris for Pedestrians’ and ‘Paris Cycle’ projects, especially. Necessary projects, but ones that should be carried out in harmony with the interests of commercial retailers in the district.”

The group’s main financial contributors are the Galeries Lafayette and le Printemps. Part of that funding goes towards seasonal events and installations, like those for Paris 2024 in September and this Christmas and New Year’s decorations. This winter sees a collaboration with the lighting specialist company Blachere to illuminate the boulevard in a never before seen way. Pedestrians can control the lighting of illuminated tinsel for several minutes thanks to an app called PlayHaussmann.

Case Study: Renovating an apartment in Paris can be easy with the right help
Undertaking a renovation in the capital is more feasible, and reasonably priced, than ever.  However, some homeowners find that the actual groundbreaking can be the most unnerving part, especially in historic Paris apartments.  But while any structural issues and surprises may seem alarming, they certainly don’t have to be, and a good, quality professional can […]
Search
Find us on
Facebook
Get the PPG Monthly newsletter