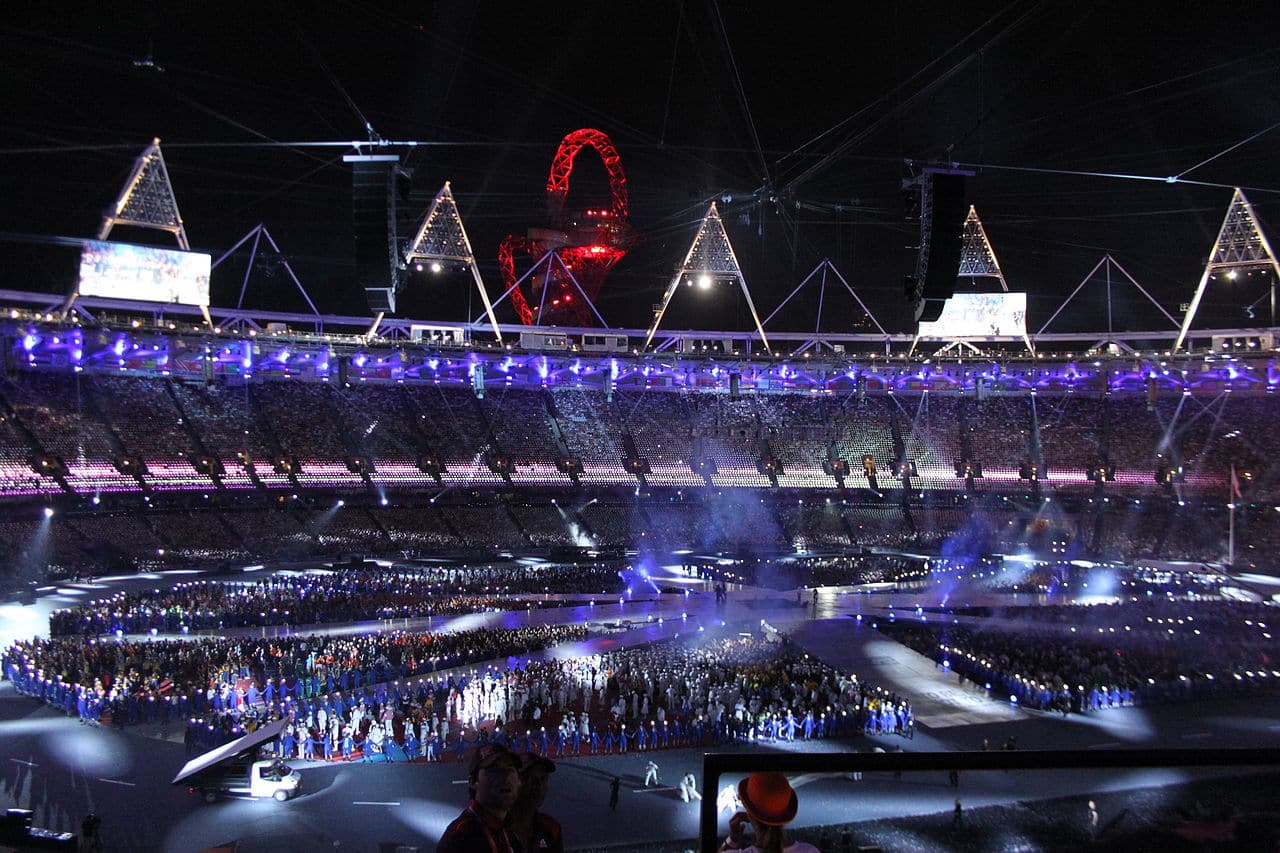 How will the 2024 Olympics affect real estate prices in Paris?

Everyone from city planners to ordinary homeowners in Paris are rubbing their hands together with glee at the opportunities the event in seven years will provide.

“It’s nothing more than a formality,” wrote one commentator on the news that Los Angeles had pulled out of the race to host the 2024 Olympics. All that remains is for the IOC to make it official when it meets in Lima, Peru, on September 13. The mayor of Paris, Anne Hidalgo, said: “I am hugely optimistic: we’ll do everything to ensure the vote in Lima, on September 13, is a historic day.”

Seven years might be a long time, but one predictable effect has already been seen: an explosion in the capital’s short term rental-value. Tweets from homeowners in the capital following the news advertised their properties for short-term stays during the championships, for 15 to 20 times the going market rate. An apartment in the 17th arrondissement for €6,800 a week, for example, with some owners in the historic centre of the city advertising five-figure weekly rates for ordinary 1-bed flats.

Homeowners might soon start pricing the lucrative opportunities the summer of 2024 will provide when selling their ideally located Paris properties, adding to price growth that is already defying expectations month to month. See the map below of Paris 2024’s main sites for which areas will benefit the most from this effect.

Bernard Cadeau, of listings and news site ORPI, warned against getting carried away by the effect the Olympics will have in the short-term. When it comes to the effect of the event on property prices in the capital, the effect is more likely to be spread out and long-term. Considering how to use Paris 2024 without also considering the Greater Paris project is erroneous.

“Anyone thinking that merely buying now or in 2023 and then selling in 2024 to see capital gains of 20% is gravely mistaken. Real estate is a long game. There is no short-term windfall, as with a stock market.”

Most observers note that the biggest effect the Olympics will have is giving a huge boost to the massive infrastructure investment already being undertaken in the Greater Paris area. With such a gulf in the new-build price per square meter between Paris and its suburbs, those outer regions have huge upward price potential.

If there was any complacency whatsoever among policymakers in ensuring that those regions become better-served by transport, more productive economically, and more attractive to investors, this news has snuffed it out. Suburbs touted to benefit the most include Saint-Denis and Val d’Oise, which will become major transport hubs.