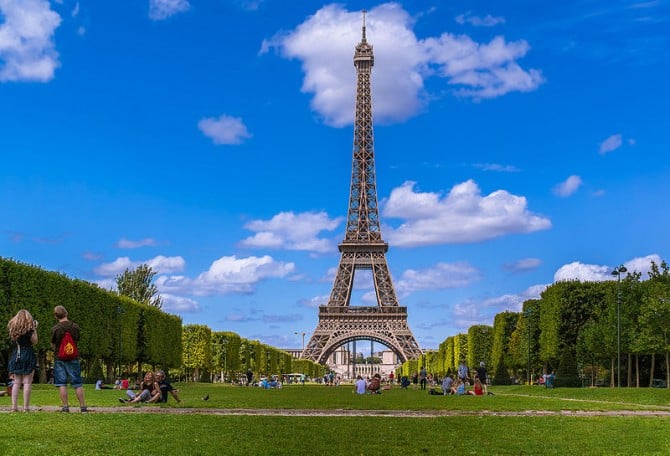 Despite slight slow down in May, Paris’ real estate continues to flourish

A rainy spring and labor strikes are not expected to have a lasting negative impact on Paris’ property market as the country’s economy continues to grow and foreign buyers are drawn by favorable currency exchange rates. The French capital suffered a fairly turbulent month in May. Not only did strikes, blockades and fuel shortages cause some transient disruptions in the city and elsewhere in France, but the capital region experienced its wettest month in 130 years. Nonetheless, while the rain and strikes temporarily put off property buyers, experts believe the market is set to regain the positive momentum it has enjoyed for several months due to a number of factors.

According to MeilleursAgents’ latest market update, prices are continuing to rise almost everywhere in France, a sign of healthy growth for the sector. This is mainly due to interest rates on mortgages being at an all time low. Indeed, while average borrowing rates over 20 years stood at 2.5% on January, 1, 2016, they have now fallen to 1.9%. This equates to a 4.8% increase in purchasing power over just five months. This will encourage borrowing buyers to purchase their dream homes and contribute to further boosting the property market in Paris, and elsewhere in France.

In Paris, property prices rose by 0.8% over the month of May, and by 1.9% since the start of the year. This increase is particularly noticeable for larger properties (3 bedrooms or more), with prices increasing by 1% in May and 2.1% since January. This is due in part to families buying new homes in the spring and early summer to settle into before the new school year starts in September. Smaller apartments also saw their value increase, with prices for two-bedroom properties growing by 0.7% in May and 1.7% since January. In the Île-de-France region, prices have remained stable, except in the Seine-et-Marne department, where they fell by 0.5% in May and 1.8% since the start of the year.

The property market in coming months

The social and environmental climate may have taken a momentary toll on property purchases, but this negative effect is expected to be short-lived, with the market resuming normal activity from June onward as foreign buyers are lured by better weather and favorable exchange rates. MeilleursAgents expect interest rates to remain relatively low, or even fall further in coming months. Where international buyers are concerned, the near parity of the euro and the dollar — with the euro dropping further against the dollar following the announcement of Britain’s exit from the European Union — means that exchange rates are extremely advantageous for Americans seeking to buy property in France.

For their part, the Paris and Île-de-France Notaires specify that the Paris property market is expected to remain stable in coming months, with average prices per square meter continuing to hover around 8,000 euros. They anticipate an annual increase in real estate prices — of 0.3% for apartments and 0.4% for houses — during the month of July. Average prices in the capital could therefore exceed the 8,000€/m2 mark and rise to 8,060€/m2 at that time.