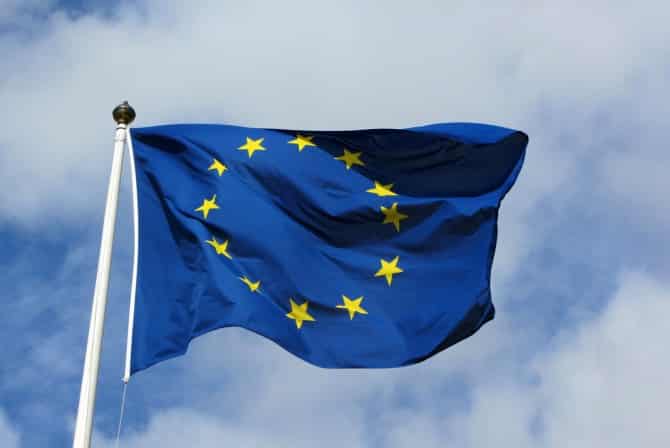 A simpler tool for international inheritance in France: the European Certificate of Succession

A new certificate easily obtainable from a French notaire makes inheriting property in France a far simpler process for non-residents. The European Certificate of Succession allowing heirs to assert their rights in a more streamlined manner is applicable in all EU member states. Until recently, to receive international inheritance, heirs had to go through a long and complex process to make a deceased’s will enforceable in a foreign country. This included having it professional translated, validated by the country’s judicial authorities and sometimes even needing to have a new act drawn up.

However, since November 2015, a European Certificate of Succession can be established with the help of a notary. This document will be applicable in EU states without the need for a special procedure and will allow heirs to gain access to inheritance much more quickly and easily. It is deliverable to any individual who requests it from a notaire for the modest sum of 117 euros. This follows new European inheritance laws making international succession far simpler as of August 2015. International successions — when a person leaves inheritance in a country other than that of his or her nationality or residence to non-resident heirs — are far more common that we’d imagine. Within the European Union, there are close to 450,000 international successions per year, or 1 in 10. It used to be that inheritance was divided into two categories: movable — furniture, cars, works of art, financial assets — and immovable — real estate — with movable inheritance governed by the laws of the country of residence of the deceased and immovable property regulated by the law of the country it is located in. Each country applied a specific succession plan, a complex matter considering that different countries apply vastly different laws: for instance in France, children are required to receive a minimum proportion of their parents’ inheritance — half for an only child, two thirds for two children and three quarters for three or more children. Now, all of the deceased’s movable and immovable property is subject to the same law. This is the law of the deceased’s normal country of residence, unless he or she specifies a different country during their lifetime. This can be their country of nationality or a country they have “close proven” ties with. This new law applies to all EU countries including France — except for Great Britain, Denmark and Ireland. Taxation is not affected by this legal development; each country’s specific tax regulations still apply to inherited assets and property. The European notaires have laid out each European country’s specific rules on a detailed website. The notaires have welcomed these new developments which will “significantly simplify” succession matters, with the chairman of the European notaries, Jean Tarrade, explaining that “this text will make life easier for citizens as well as practitioners in charge of estates such as notaries.” In Maitre Pierre-Alain Conil’s words, a notaire specializing in wills, trusts and real estate in Paris’ 6th arrondissement: these laws will afford “property owners the relief of knowing that their estate will be handled in line with the expectations that they and their family have with respect to the estate as a whole. That’s a big burden lifted off their shoulders.” Photo credit: Flickr / Bobby Hidy