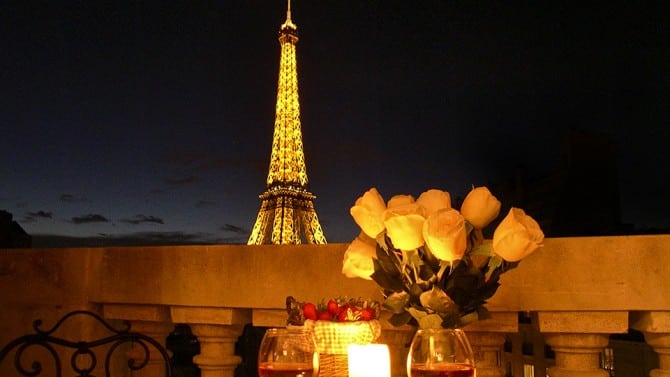 According to a recent report by Lux-Residence, a real estate network specialized in premium properties, two categories of buyers in particular are helping boost the French luxury real estate sector. On the one hand, foreigners have returned to prospect for property in France — a trend that began in 2015 and has endured into this year. On the other hand, and perhaps more surprisingly, first-time buyers are more and more present in the luxury property market. Indeed, while Lux-Residence reports that 1 out of 10 buyers are looking for properties worth over 5 million euros, 52% of them wish to acquire a primary residence against just 31% seeking a second home.

The study also reports that 55% of first-time buyers surveyed feel that conditions have never been more favorable for the purchase of a first home. Over 80% of responders stated that they were certain to go through with their purchasing project within the year. Foreigners have also returned to the French real estate market in general, but Americans in particular are buying up Parisian luxury goods, with investment amounts by United States residents averaging over 910,000 euros.

Paris Property Group’s Kathryn Brown indicates that this is due to several factors, including prices which have fallen by 15% in the past three years, offering significantly higher purchasing power than in London or New York, as well as the decline of the euro against the dollar.  Both are fueling renewed interest from American buyers. According to Richard Tzipine, the CEO of French agency Barnes, luxury apartments ranging from 150 to 250 square meters and containing three to four bedrooms are the most requested, and represent 70% of the luxury real estate market in Paris. Meanwhile, sales exceeding one million euros account for 5% of annual sales. Most sought after areas include the Marais, the Butte Montmartre, the Golden Triangle near the Arc de Triomphe, as well as the perennially favored 7th arrondissement and Saint-Germain-des-Près in the 6th. In these areas, quality properties can easily exceed 18,000€/m2.

Where price evolution is concerned, Charles-Marie Jottras, CEO of the Féau real estate network, explains that prices for properties worth between 1 and 1.5 million euros have increased by 5% in a year and rising demand has meant that the stock of high-end family apartments has fallen by 40%. Nonetheless, Iris Tang, CEO of the Emile Garcin right bank agency notes that where luxury properties are concerned “the market is healthy and prices should remain stable throughout the year.”