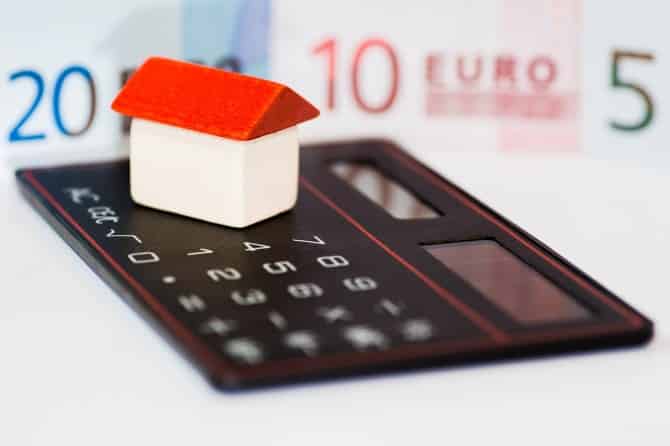 In 2015, property prices fell across France — except for Paris, Lyon and Bordeaux

The year 2015 saw French real estate recover, with sales volumes reaching those of the boom years. While prices dropped steadily across most of the country, they soared in Paris, Lyon and Bordeaux, among a few others.

Last Spring, the real estate market in France began a steady recovery, which it sustained throughout 2015. The Notaires de France recorded 753,000 sales between September 2014 and September 2015, representing a 4% increase in transaction volumes over the previous year.This level of sales is close to that achieved during the market’s period of high activity between 1999 and 2007. Transaction volumes are only 6.2% lower than the boom period’s average.

Transaction volumes swelled most substantially in the Calvados region (+20%), the North and the Gironde (18%) and the Alpes-Maritime (17%). With sellers increasingly willing to offer their properties for sale at reasonable prices, the market for second homes has also experienced a notable recovery.

While price increases have not deterred buyers in most of these cities over the last year, experts believe that the decision taken by most local authorities to increase real estate transfer taxes — frais de mutation in French — from 3.8% to 4.5% may slow the market.

Although it is not included in the list, St Tropez regularly sees property selling for 10,000€/m2. In this town, rendered famous by actors Brigitte Bardot and Louis de Funès, real estate prices can even reach 30,000€/m2, especially in the chic Ponche area.

As a point of comparison, average price per square meter for both apartments and houses in France — excluding new builds — stands at an average of 3,260 euros.