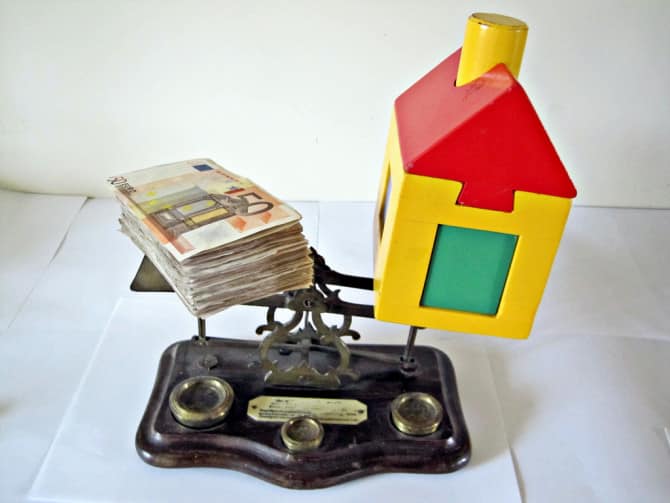 French real estate: when buying is cheaper than renting

To buy or not to buy? A new study offers a detailed response to a common deliberation by calculating the number of years required to recover the cost of acquiring one’s home. The study focuses on 37 of the largest cities in France.

A new study published on 14th September by mortgage broker Meilleurtaux.com has delved into the tricky matter of whether to buy a property rather than continuing to rent, and if so, where?

Conducted in order to “help residents of various cities make the choice between renting and purchasing their primary residence”, the study found that buying was more profitable than renting in more than half of the cities surveyed. Indeed in the majority of large French cities, someone planning to rent their home for more than four years would actually be losing money which could be invested into the property. This is the case in Le Havre, Brest, Lille, Montpellier, Perpignan and Dijon, amongst others (see full table below).

To come to this result, Meilleurtaux.com considered both rental amounts and specific criteria where property purchase was concerned — such as price per square meter, interest rates and property tax.

The report has debunked other common misconceptions about real estate in France. For one, the profitability of a property purchase varies depending on its surface, but contrary to popular belief, larger surfaces become profitable sooner than smaller properties. Indeed, the impact of lower interest rates will be all the more significant on a substantial loan amount — often correlated with property size.

While it takes an average of 4 years in France for the purchase of one’s primary residence (of an average of 70 square meters) to become more advantageous than renting, the differences from one city to the next are considerable. The two cities at both ends of the league are Le Havre, where buying becomes cheaper than renting from the first year, and Boulogne-Billancourt at the other end, where the length of time for the purchase to pay off is 16 years.

The discrepancy between Paris and the rest of France is evident with the high level of property prices in the capital necessitating a much longer amount of time for a purchase to become more economical than renting.

Nonetheless Paris has greatly benefitted from the steep fall in interest rates in 2015. While the purchase of a 70m2 apartment in the capital required 20 years to financially justify the act, the same transaction in 2015 will become profitable after 14.5 years, or five and a half years sooner.

Below are some of the major cities in the study and the number of years it would take for a purchase to become more financially beneficial than renting: