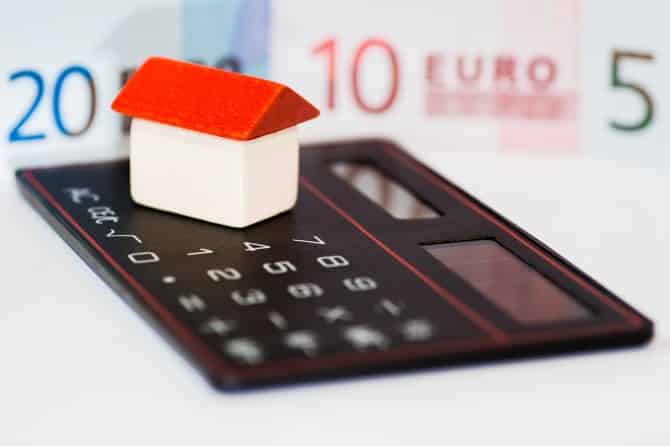 The national average rate for residential occupancy tax (taxe d’habitation) payable on property in France has crept up 19% over ten years, according to an analysis based on official figures from the tax office/INSEE and published by Home’n’go.

The French taxe d’habitation is equivalent to a residence tax and is paid by the person or household unit living in the property on the first of January of each year, whether it is the owner, a non-resident owner, or tenant. If the property is vacant, the owner pays the tax, or can apply for a waiver under certain circumstances. Due at the end of the calendar year, the tax is based on the presumed rental value for the property multiplied by a rate determined by the location of the property.

The other significant property tax in France is the taxe fonciere, always paid by the owner of record of the property.

The rental value or valeur locative cadastrale is a convoluted calculation based on the total surface area of the property and factoring in the property’s condition, from ‘really sumptuous’ to ‘dilapidated appearance’. It also factors in comfort features such as central heating or a bathtub, and is then adjusted based on a number of other features of the property or statutory factors.

The tax is often higher on second homes than on main residences due to several applicable discounts on a resident’s main home. The invoice for payment is sent annually and is usually payable in November.

This tax represents one of the main sources of income for local administrations. The study indicated that, in 2013, up to 30% of departmental budgets came from local taxes. The city of Paris is located in the administrative department 75. The taxe d’habitation rate for this department went from 10.99% in 2004, up to 13.38% in 2013. While an increase of only 2.39 percentage points, in real euros it constitutes a 43% increase in ten years.

In the city of Paris the average taxe d’habitation paid per property unit came to €502.90, relatively low compared to an average of €826.24 for Marseille and €787.32 for Bordeaux. In Paris, the taxe d’habitation is about the same as the taxe fonciere, and together amount to about .1 to .3% of the value of the underlying property – a mere fraction of what property taxes are in many other countries, such as the United States.

A new system for calculating the tax is being tested by ministerial decree in five departments in 2015: Paris, Val-de-Marne, Charente-Maritime, Nord and Orne. Le Monde reports that, under this new system, the amount payable will be adjusted up or down according to the household income of the property’s residents.