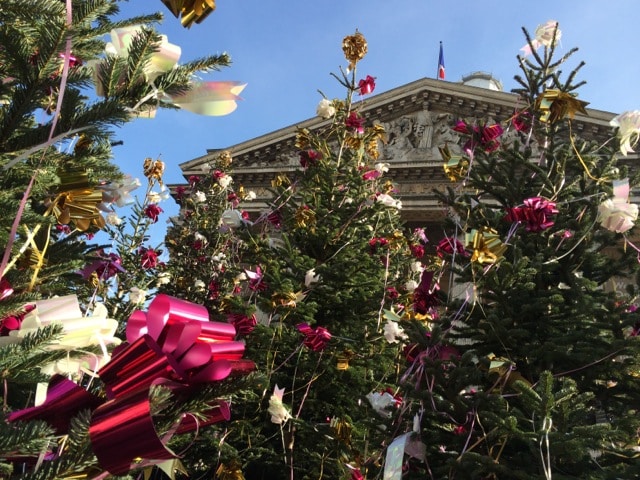 Non-residents who have sold a second home in France may be able to reclaim French social charges and part of the tax on capital gains, but there is a time limit

Two expected changes to French tax law mean that some non-residents of France may be able to claim refunds of social charges payments and partial refunds of capital gains tax. But claims for refunds of payments made in 2013 must be filed by December 31st 2014.

Since 2012, all non-residents selling a property in France have had to pay social charges of 15.5% on the net capital gain. In addition, European Union (EU) tax residents pay capital gains tax of 19% and tax residents of non-EU countries pay 33.3%. Tax relief is tapered depending on the length of ownership of the property. We explain the current rules here.

The introduction of social charges was widely criticized, since non-residents are unable to benefit from the French social security system. Now, the European Court of Justice (ECJ) is considering a case against the French government on this issue.

In October, the Advocate General, the ECJ’s independent legal advisor, issued an opinion that French law is contrary to European regulations. It is widely expected that the ECJ will follow this opinion. If so, French tax law will have to change. The ECJ could make its ruling within the next few weeks.

In the meantime, non-residents can make a pre-emptive claim for a refund of social charges, but there is a time limit. French tax rules introduced in 2013 state that claimants have one calendar year from the end of the year in which the social charges were paid.

The French Senate has proposed an amendment to the Finance Law that parliament is currently considering. If it is accepted, this proposal would reduce the current rate of 33.3% capital gains tax paid by non-EU tax residents to 19%, in line with the rate paid by EU tax residents.

To summarize, non-residents who sold a second home in France in 2013 should consider claiming as follows:

There is no guarantee that refunds will be made, since this will depend on the ECJ’s ruling on social charges and on changes to French tax law. However, to be in with a chance of a refund, claimants should immediately take advice on how to proceed and ensure any claim is filed by the end of this year.

We are referring our clients to the appropriate advisors to assist them to do this.