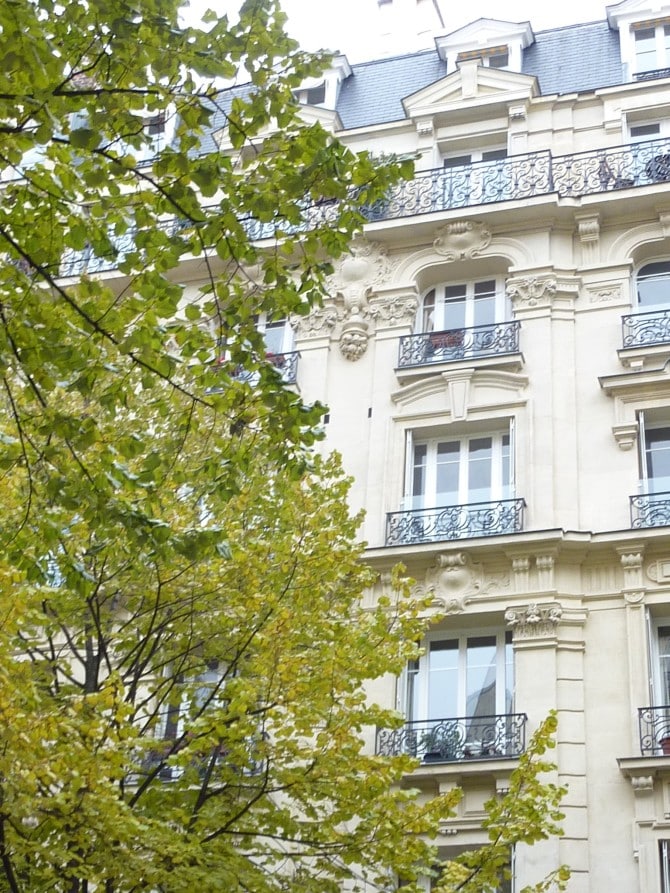 The way Paris looks today owes much to Baron Georges-Eugène Haussmann, Prefect of the Seine in the mid-19th century. The long, straight boulevards, magnificent open spaces and elegant façades that are everyone’s image of modern Paris arose from the ashes of tortuous medieval alleyways and overcrowded slums. Few houses had running water and disease was rife.

Commissioned by Napoleon III, the ambitious program of works started in 1853 and continued to the end of the century. It aimed to improve public hygiene and wipe out epidemics by creating a clean water and sewage system; ease traffic congestion; and contain possible rioting. Paris was divided into the 20 arrondissements (districts) that exist today. Haussmann established a standard ratio between the height of the buildings and the width of the streets. He decreed that buildings should not be more than five stories high and roofs should have a 45 degree pitch to allow daylight to reach the sidewalks. His regulations also standardized how the façades should look. Haussmannian buildings are constructed of massive cut stone blocks and, above a ground floor and basement, typically have:

Each block had to form a unified whole and features such as balconies often continue in alignment the length of a block. The interior of a Haussmannian building reflects the stylish elegance of the exterior. The sought-after apartments are spacious (200 to 300 m²), light and airy with high ceilings and several reception rooms. Their typical design incorporates ornate moldings, herringbone parquet floors, marble fireplaces, double doors and floor-length windows. This is the classic image of a Parisian apartment. You’ll find Haussmannian buildings throughout Paris. The greatest concentration is in the very center of Paris and in the 8th, 10th, 14th, 15th, 16th, 17th, 18th, 20th arrondissements.   You might also like Grand Haussmannian apartment for sale in Paris; 75012 Real estate prices in Paris: a guided tour of the arrondissements Who Owns Paris Real Estate? Russian, Chinese, and Middle Eastern Buyers give the French prestige property market a boost