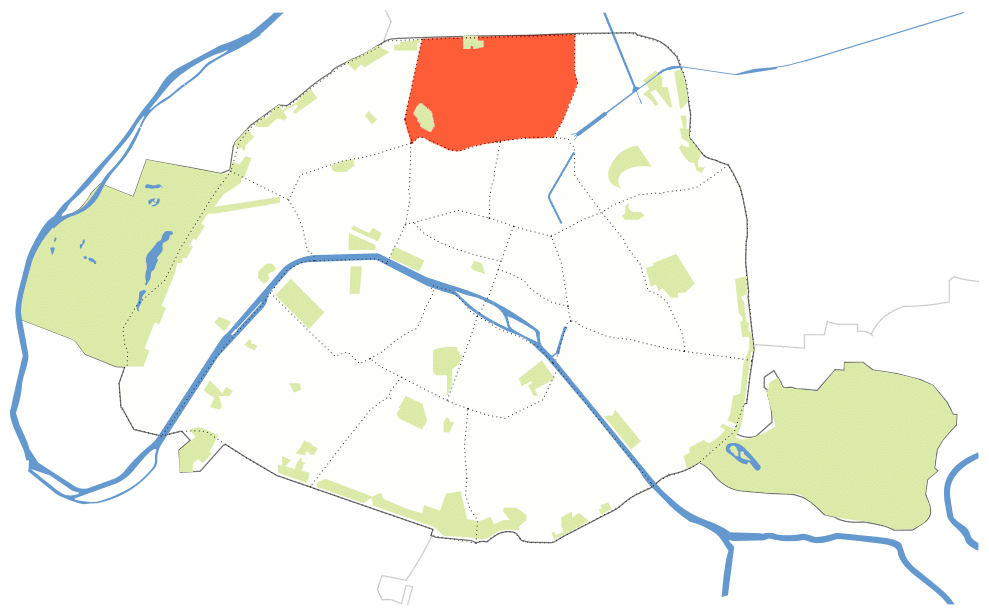 Hot Topic: Does the Mairie of Paris have the right to limit apartment rentals?

A poll on Figaro Immobilier yesterday asked readers to cast their vote on whether or not the Mairie de Paris (Paris City Hall) is right to want to limit the number of furnished apartment rentals in Paris.  This topic is hot in the press right at the moment, because of the Paris mayor’s promise to shut down what he considers illegal short term rentals in the city.

There is one side of the argument that says that short term, furnished rentals in Paris, are taking away valuable real estate from residents who need apartments and can’t find anything.  These short term, vacation rentals, have come under intense scrutiny from the Mairie of Paris, to the extent that many organizations have been threatened to stop renting their properties.

The other argument is that property owners should have the freedom to do what they wish with their property, whether that be rent it, either personally, or through a vacation rental agency.

Le Figaro’s poll had an interesting result: an overwhelming NO response:

Does the Mairie of Paris have the right to want to limit the number of furnished rental apartments?

Go to Le Figaro Immobilier to cast your vote and read some of the controversial comments stirring up the debate.

French real estate investment funds go shopping in Paris
French SCPI funds are confirming their expanding role in the property investment landscape in France. In the first quarter of 2015, SCPI capitalization overall reached €29.9 billion, according to figures published by fund monitor MeilleureSCPI.
Paris clamps down on short-term rentals
In an unprecedented move, Parisian officials swept through 98 buildings and visited 1868 apartments over three days in the French capital that they suspected of being illegally rented out short term to tourists.
New Build Sector in France Yields Positive First Quarter
Figures published on May 21, 2015 by L’Observatoire de la Fédération des Promoteurs Immobiliers de France (FPI), show an increase in sales of 10.4% for the first quarter of 2015 for the new build real estate sector in France, compared to the same period in 2014.
Paris to Convert a Third of Its Underutilized Office Space into Residential Housing by 2020
In another significant step intended to invigorate the city, Paris Mayor Anne Hidalgo has pledged to transform 250,000 square meters (m²) of Paris offices into residential housing by the year 2020.
Greening up Paris, one small space at a time
If there’s a downfall to building a city slowly over 2000 years, it’s that nobody thought to reserve the space for a large park in the city center. Unlike the center stage enjoyed by Manhattan’s Central Park or Berlin’s Tiergarten, Paris’ biggest and best parks are, by contrast, at the fringes of the city. But […]
Paris’ Montparnasse neighborhood to get a facelift
The Montparnasse neighborhood of Paris will undergo a major transformation by 2020, by way of a series of major urban renewal projects slated to begin early next year. ‘We need to re-humanize the face of the neighborhood,’ said Jean-Louis Missika, the deputy mayor in charge of urban planning
Could Paris be adorned with vertical forests and parks by 2050?
Imagine the high-rise buildings of Paris clothed with trees and gardens, transforming the city into a green landscape. This is the idea outlined in a recently published study, Paris Smart City 2050.
Search
Find us on
Facebook
Get the PPG Monthly newsletter