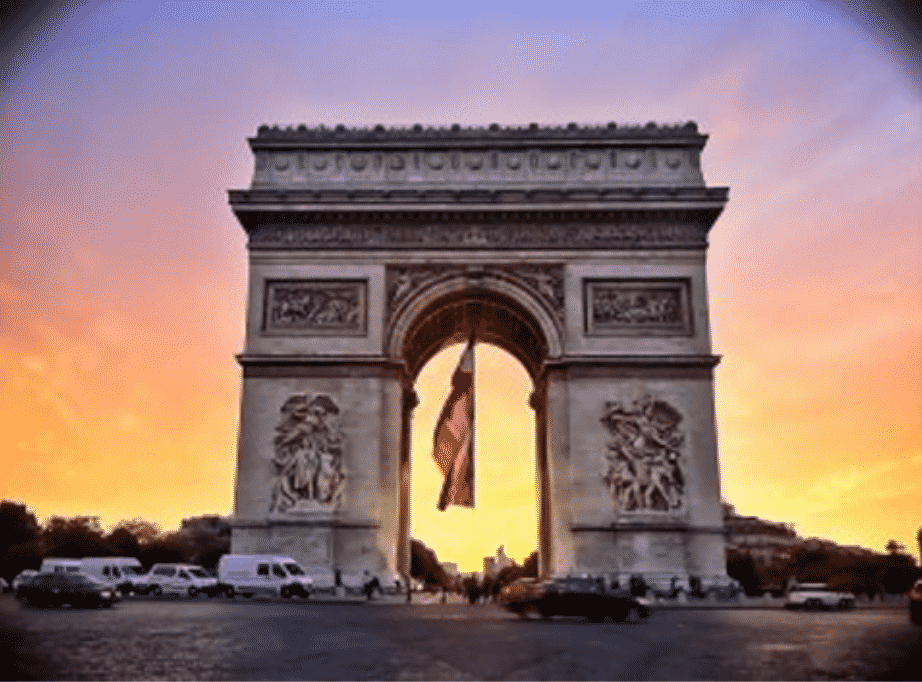 A flurry of articles in the French and international press (including the New York Times) created an outcry about a year ago about a crack-down by Mayor Delanoë’s office on short-term rentals of Paris apartments. Essentially, the mayor’s position is that, if an apartment is designated “residential” and not “commercial” property, rentals of less than one year are against the law. The letters sent to owners counsel that they owners can purchase commercialité – essentially, commercial status –but in reality that procedure is both expensive, and nearly impossible. The mayor sent out a handful of letters to owners demanding that they correct the status of their property or cease their short-term rentals. To date, five owners have actually been pursued in court. While the decisions were in the mayor’s favor, none of these are rulings on the merits that would constitute legal precedent in the mayor’s favor. So the issue remains open.

The mayor’s primary, and understandable, concern is the growing problem of affordable housing in Paris. But it is questionable whether attacking short-term rentals will actually alleviate that problem at all, given that the majority of these short-term rentals are in the most coveted and expensive neighborhoods in Paris (the Marais, Saint Germain des Pres, Ile Saint Louis) where creating affordable housing is simply a pipedream.

From a legal perspective, the mayor’s position is equally questionable: the statute does not say that residential apartments cannot be rented short-term, instead it enumerates several other rental options that are possible for residential apartments. What is not mentioned is not necessarily against the law.

In response to the resistance from the market, Mayor Delanoë’s office has taken up a study of the issue, to determine the number of apartments that are actually in question, and the social and economical impact of this market on renters, hotels, property prices, etc. At the moment, estimates of the number of short-term rental apartments in Paris ranges from 8,000 to over 30,000; how many there really are is important to understanding what impact there actually is on the housing market. Once the study is complete, the mayor will present the results and consult with industry leaders, then determine how to proceed. A possible outcome is that they will resolve the debate by deciding that some rentals are allowed, and fixing a tax that can be used to otherwise battle the long term housing problems in Paris. In any event, a consortium of short-term rental market companies have formed the Association of Professionals Holiday Rentals (APLM), and is following the mayor’s actions and statements closely, and will certainly fight a good fight if they are not satisfied with the mayor’s ultimate decision on the issue.

One important threat that remains even where the mayor is not searching actively for such owners comes from neighbors in the building who can denounce another owner for their short-term rental activity. For a buyer considering a Paris apartment for short-term rental income, it is vital to scope out the rental “climate” in the building: check the building regulations to make sure that rentals are not forbidden, read the annual building association meeting minutes (assemblée générale de copropriété)to see if the issue has come up before; talk with neighbors and/or the seller if possible regarding this specific question. If you see rumblings from the past, that might be reason to think hard about whether you can count on that income long-term; if it’s key to your purchase, you might want to wait the issue out before diving in.

For current owners or new buyers, particularly important is making sure you have a good management team on the ground for your rentals, to ensure that you don’t ruffle feathers with your rentals. Renting clients should thoroughly oriented both before and at the time of their arrival, so they treat the apartment, the building, and the neighbors with respect.

Ultimately, the risk is there that the mayor will hold fast to his interpretation of the law and work hard to shut down the short-term rental market over the next years. There is no way to know at the moment. But the Paris market is strong and there are many, many buyers for Paris who are not interested in letting their properties short term anyway. There may be some impact on the market pricing for some properties in certain areas, but it is not likely to be significant or long-term: Paris is not only the most visited city in the world, it is a huge attraction for international and French buyers alike who have always dreamed of owning their piece of the city. Selecting a property that is well-situated, with a good use of space and has timeless and unique features that are valued in the market (historic interior features, good floor plan, nice views, etc.) is key today, as always.

So it is not our sense that the market will suddenly disappear regardless of where the debate goes. As a prospective buyer, if you absolutely need the rental income to make ends meet for their Paris property, you might want to wait it out to see where the conversation ends up. But even if you go for the purchase or already own an apartment that you rent short-term and that is later no longer allowed, a good apartment in Paris will always sell.