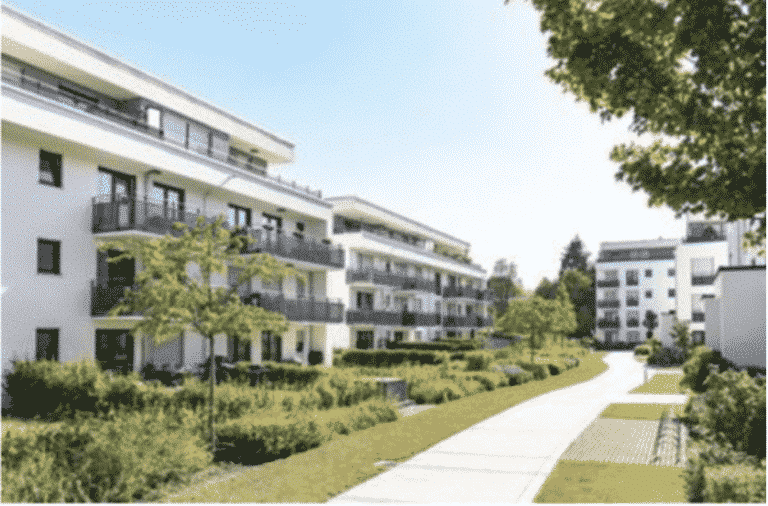 In these times of crisis, our relationship with housing continues to evolve. Purchasing power, lack of supply, energy transition, quality of housing… so many issues that constantly raise questions for the population. Find out how the French feel about the real estate market in the Elabe survey commissioned by the Federation of Property Developers (FPI). […] 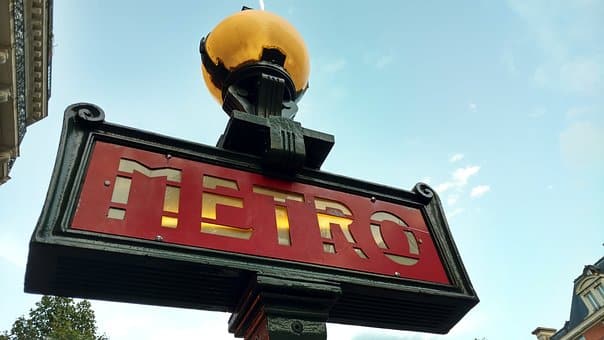 What will change in the Paris regional transport system in 2022: The end of the metro ticket, new metro stations

Three major new changes await travelers in Ile-de-France this year: the inauguration of four new metro stations, the end of the ticket and the “fare shield”.   To start the year with a bang, Île-de-France Mobilités and the RATP recently inaugurated two new metro stations on line 4, extended south of Montrouge: Barbara and Lucie-Aubrac, […] Between renovations, and line extensions: the Paris metro network has not finished reinventing itself. Since January, two new stations have appeared, driving up real estate prices.   Line 4 of the Paris metro, which served Paris from Porte de Clignancourt to Montrouge Town Hall, has been extended since January to the town of Bagneux (Hauts-de-Seine). Initially […] 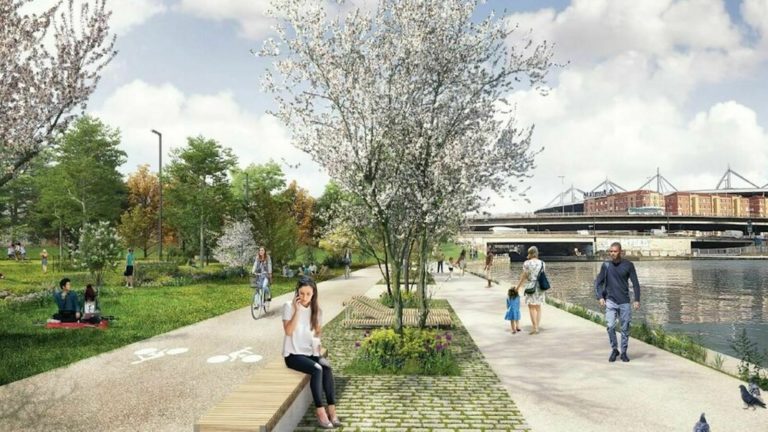 The Banks of Canal Saint-Denis Will Be Redeveloped

Like everything, Paris evolves, but let’s not see the worst and keep the best. In addition to the large-scale projects that will transform the capital by 2024 for the Olympic Games, here is another project that promises to improve Canal Saint-Denis. This is the great return of Paris’s crazy projects. As a reminder, Paris will […] 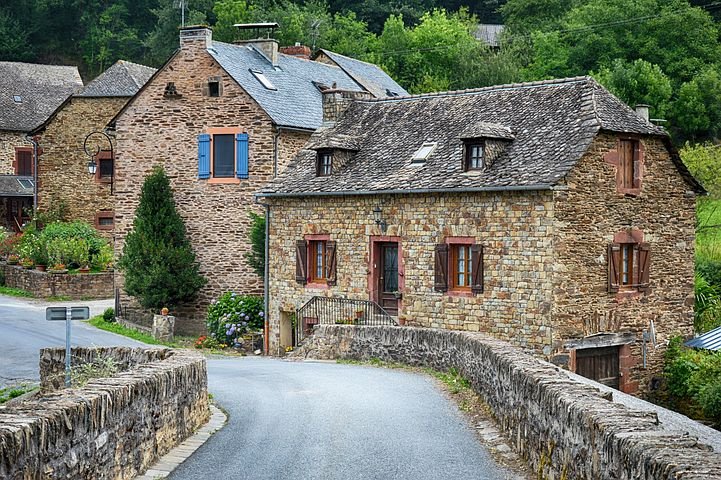 2021, should have broken all sales records, reveals the High Council of Notaries. Though there has been a euphoria, that is accompanied by a general increase in prices, the other side of the coin is: this inflation erodes real estate purchasing power… Clearly, the real estate market is immune to Covid-19. This is shown by […] Why Do We Like the 16th Arrondissement of Paris?

Known for being a chic, residential neighborhood full of embassies (it has 90 diplomatic representations, almost half of those present in France!), the 16th also offers lots of good reasons to visit…   Its art nouveau buildings Architecture lovers will be thrilled by strolling through the Auteuil district where Hector Guimard, the grand master of […] 2022: New restaurants to try this spring in Paris

The Parisian food scene continues to expand with an anthology of new restaurants to discover this winter in Paris.A lively bistro, a new temple of Mediterranean cuisine, a Japanese roll bar… A guided tour of the new restaurants to have lunch and dinner in 2022 in Paris.     Le Collier de la Reine The […] 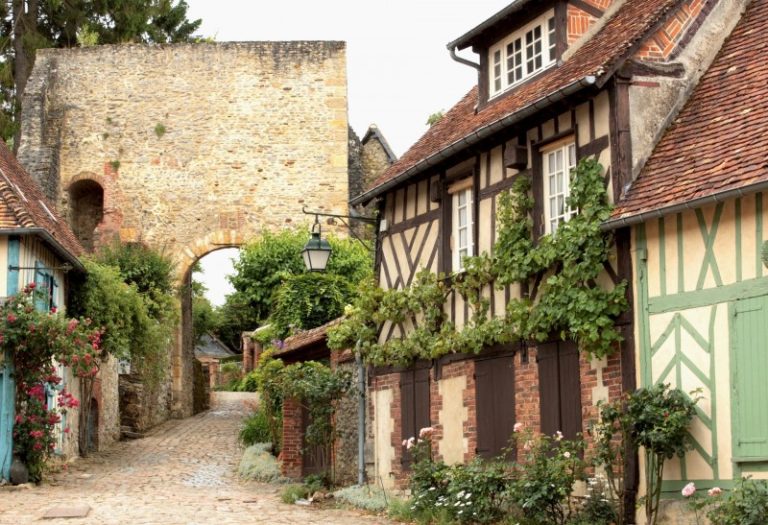 The Most Beautiful Villages To Discover North of Paris

Do you want to swap the big streets of Paris for small winding and colorful alleys for a day or a weekend? We can only advise you to go and see the Val d’Oise and the Oise, which are full of small villages, each more beautiful than the next. Whether or not on the banks […]

The market for Parisian property is idling in the capital. Even if the top of the range and the smaller properties buck the trends, the luxury properties were sold less easily at the end of 2021.   Paris center (former 1st, 2nd, 3rd and 4th arrondissements): top prices From Concorde to Les Halles, the former […] Here are the addresses where you are sure to start 2022 in the most gourmet way!   La Felícita 5 Parv. Alan Turing, 75013 Paris Classic Italian pastas & pizzas, plus cocktails & desserts, in a sprawling market-style setting. Sure to offer up an evening of good food in a relaxed atmosphere with a group […]