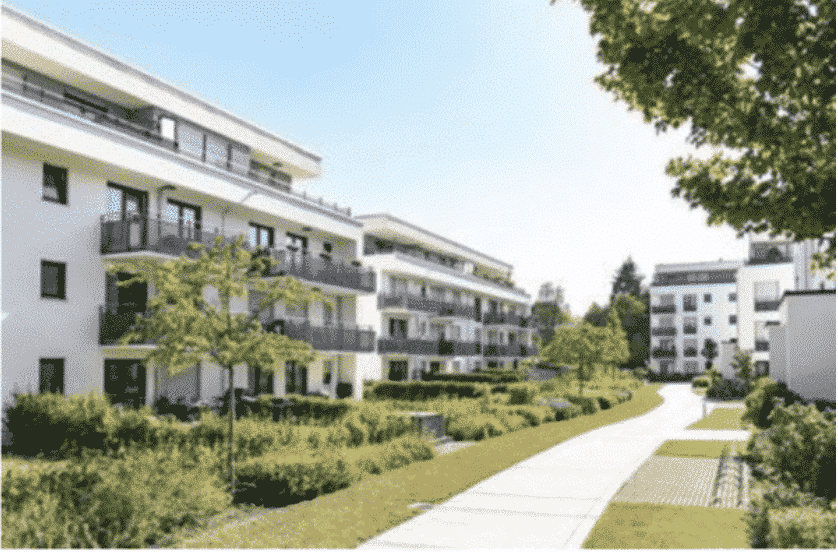 In these times of crisis, our relationship with housing continues to evolve. Purchasing power, lack of supply, energy transition, quality of housing… so many issues that constantly raise questions for the population. Find out how the French feel about the real estate market in the Elabe survey commissioned by the Federation of Property Developers (FPI).

Real estate remains a subject of concern for the French

This is what emerges from the latest Elabe study, the French are faced with housing issues. However, the subject is not one of the themes that most personally worries the people interviewed. It comes a long way behind purchasing power.

However, housing is cited as a position that the French would increase as a priority if they had the means, just behind leisure and food. Then one out of two French people believes that the theme is not addressed enough in public debate. Finally, housing tops the list of essential needs to feel good about one’s life. But beyond this observation, the survey invites the French to comment on the current situation of French real estate and even to propose solutions to improve it.

A pessimistic view of the market

82% of French people consider the current situation of the real estate market as bad and even that it has deteriorated in recent years. Thus 70% believe that the number of available housing units is not sufficient and 55% that the quality of the housing stock is not up to par. This negative finding appears to be shared by tenants and owners. The lack of supply of new housing seems to be a decisive criterion for many respondents. Thus 88% of French people consider access to housing as an essential factor of integration and social cohesion.

Purchasing power at half mast

94% of French people think that housing weighs a lot on their purchasing power. They are even 90% to deplore the growing gap between housing prices (both for rental and for purchase) and their income. For 82% of them, it is even the main cause explaining the difficulty of finding accommodation in our country today. Moreover, the cost remains the most important criterion for choosing accommodation (60%), ahead of the general condition (40%) and calm (32%).

82% of respondents say that finding accommodation in France today is like an obstacle course. It is even so difficult that 33% of them admit to having already accepted accommodation that did not correspond at all to their desires or their needs. 21% have given up on a purchase because the bank refused them a loan. And 20% had to stay with their parents or return home because they couldn’t find what they were looking for. Finally, 13% of respondents say they had to give up a professional opportunity because they could not find accommodation nearby. Situations more experienced by tenants than owners.

French people satisfied with their accommodation

Despite this tense climate, the majority of French people say they are satisfied with their current accommodation. Owners appear as the category with the best opinion of their accommodation (90% are satisfied), followed by respondents who make ends meet without restricting themselves (87%) and those who live in accommodation with space (88 %). Tenants are less satisfied (62%), like those who live in small accommodation (62%) and those who have to restrict themselves at the end of the month (68%). Among the reasons for rejoicing, the people questioned above all cite the exposure and the luminosity (82%), the total surface area and of each of the rooms (80%), the neighborhood (76%) and the proximity to infrastructures.

A requirement vis-à-vis the public authorities

To unlock the market and build more, the French have ideas. They suggest simplifying administrative procedures (65%). For them, this is an effective way to reduce construction times that are currently considered too long. They also expect public authorities to reward eco-responsible construction companies (58%) and develop citizen consultation (51%). In general, the action of the public authorities is considered insufficient. 71% address this complaint to the government and 54% only to local elected officials.

The French want more housing, but this requirement should not hinder the protection of the environment. Thus, only 55% of respondents believe that construction has a negative impact on our planet. But the conclusion is not the same across generations. Thus 18-24 year olds appear to be the most environmentally conscious (67%) while only 42% of those aged 65 and over integrate this notion of the carbon weight of housing. In their majority (72%), the French consider that these two objectives (construction and the environment) remain reconcilable.

But they do not all agree on the solutions to be proposed. 50% want to give priority to collective housing to reduce urban sprawl and land take. But 48% prefer, on the contrary, to build more individual houses to correspond to citizen demand.

Lack of knowledge of construction rules

The French are unfamiliar with the latest environmental standards made mandatory for all construction projects. Thus 62% of the population was unaware that France was the country where its standards were the most demanding. 7% even refuse to believe it! Thus their opinion on these standards, which they do not master well, the respondents are quite undecided. 35% believe that they are fair, 28% that they are too restrictive and 23% not enough. For the French, these standards have an obvious impact on the increase in prices (78%) and on the length of construction times (64%). But at the same time, they appear for 63% of respondents as essential to protect nature.