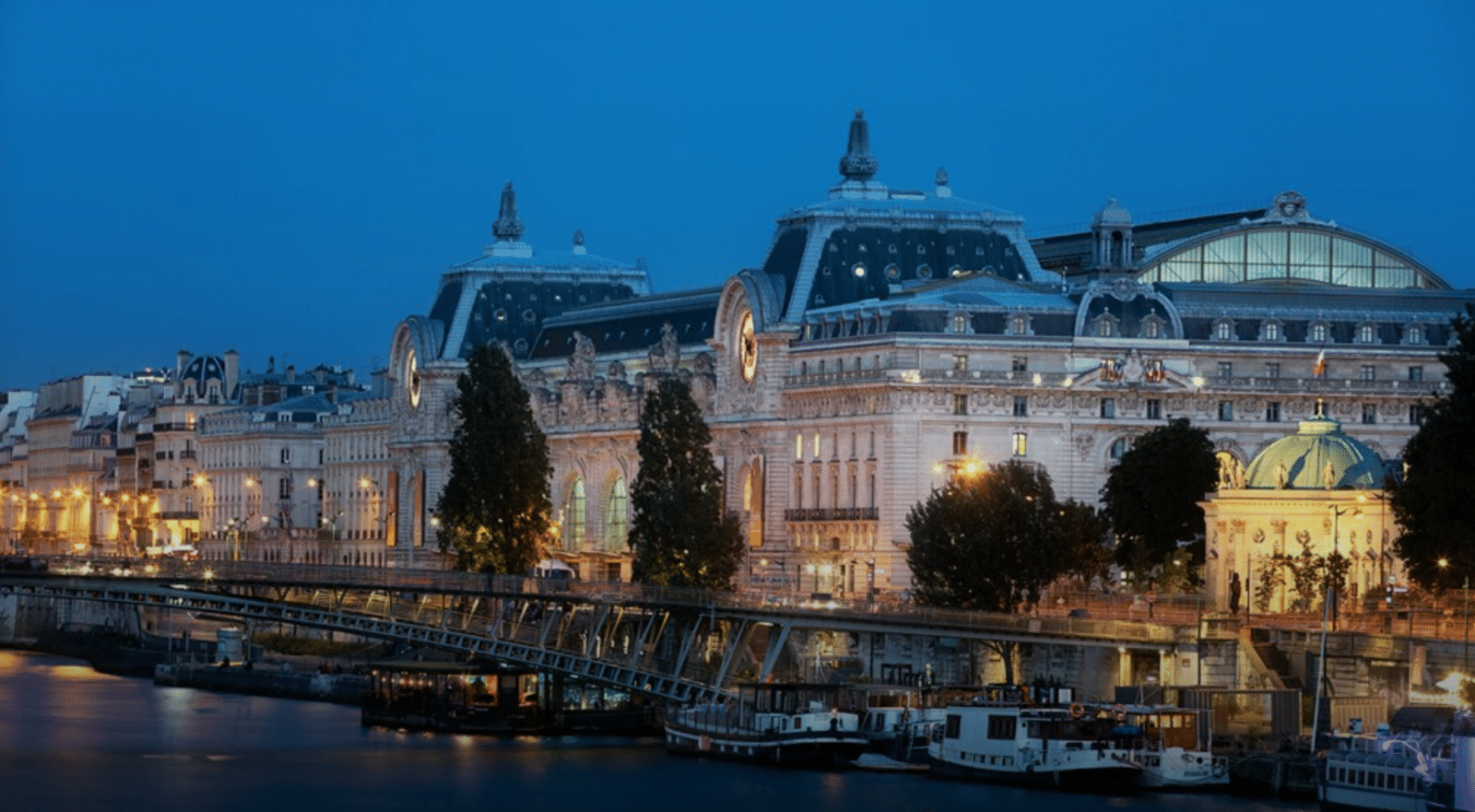 Will Real Estate prices drop in 2021?

Notaries have observed a slowdown in growth during the third quarter. Moody’s Investors Services believes that French house prices could fall by 2% next year. However, not all will benefit from this lull in house prices.

After months of economic crisis, French housing is still costly despite the first signs of a lull this summer. There may well be a fall in prices next year, but it won’t benefit everyone. “The rise in prices continues (…) but it is attenuating”, summed up lawyer Elodie Frémont on Thursday, on the occasion of the presentation of quarterly figures for existing housing stock.

This comes after a period of several years of uninterrupted price increases. For example, last year the price per square meter in Paris passed the symbolic threshold of 10,000 euros. Meanwhile this year there has been a major economic crisis, the coronavirus epidemic and a massive recession in France. The effects, however, are long overdue on the housing market.

Most notably, sales have plummeted following the strict confinement put in place in the spring. By the end of September, there had been fewer than a million sales, and the slowdown will surely be accentuated by the new confinement introduced in November. The real issue, however, is whether housing will end up costing less. And, in this regard, the trend is still tentative.

“The 11,000 euros per Parisian square meter will not be reached by the end of the year”

By the third quarter – roughly summer 2020 – the cost of housing had increased by 5.2% compared to a year earlier, according to INSEE. This remains a slowdown, compared to the previous quarter (+ 5.6% over one year). This phenomenon affects provinces like Île-de-France, although this statement is simplistic and does not take into account the differences between the countryside, small towns and large metropolises like Lyon and Marseille. “The 11,000 euros per square meter in Paris will not be reached by the end of the year and certainly not in January,” admitted Elodie Frémont.

The fact remains that there is a big difference between a slowdown in the surge in prices and a real fall. It’s certainly possible but it will be several months until it actually happens. French house prices could fall by 2% next year, estimates Moody’s Investors Services. They note that real estate generally follows economic growth closely. However, with a decline of some 10% of the gross domestic product (GDP) expected this year, the fall in prices is likely.

In an interview with Le Revenu last June, Henry Buzy-Cazaux, founding president of the Institut du Management des Services Immobiliers, estimated that a fall in prices of 5% to 10% “seems inevitable” in the medium term.

At first glance, this certainly seems like good news. Being able to easily and readily purchase housing in turn helps boost the economy. However, according to Moody’s, the fall in prices will not mean that housing will become more affordable overall because not everyone will benefit equally.

Categories that will have a hard time borrowing

“This is the first time that a crisis affects people in such different ways,” said Vincent Allilaire, one of the agency’s experts, at a conference earlier this week. “The sectors (…) most affected are those which employ the lowest-income and youngest employees,” he notes, arguing that these categories of people may have difficulty borrowing money to buy housing.

This is already evident in the figures on mortgage loans. It is all the more marked as the financial authorities have been asking banks for a year to lend on slightly less favourable terms. As housing will become less and less financially accessible, Moody’s is predicting yet another development, this time political. “There will be more and more regulations with a social aim,” said Vincent Allilaire, the most iconic being rent capping. In fact, several large cities, including Lyon and Bordeaux, have asked the government over the past few weeks to launch such a measure, thus joining Paris which reinstated it last year. 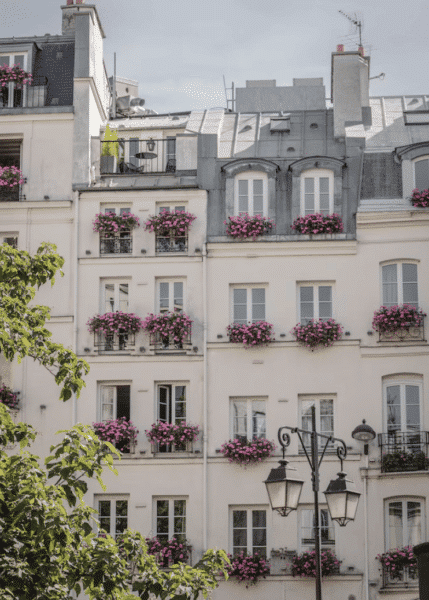 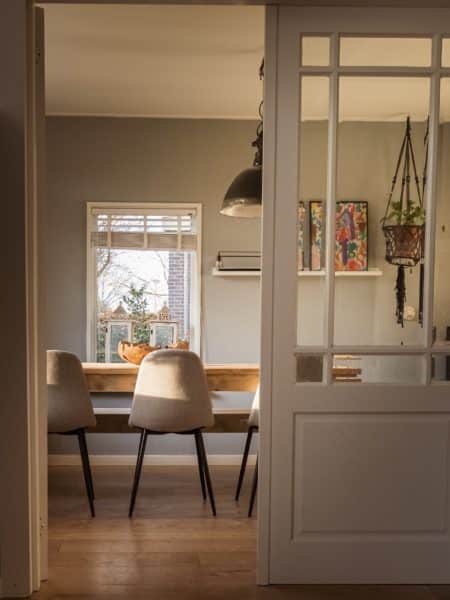 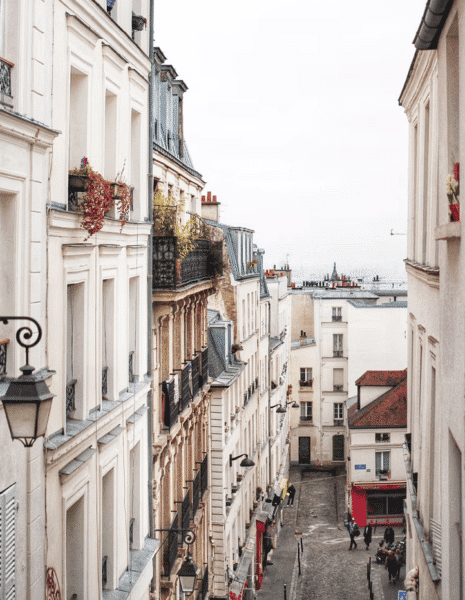