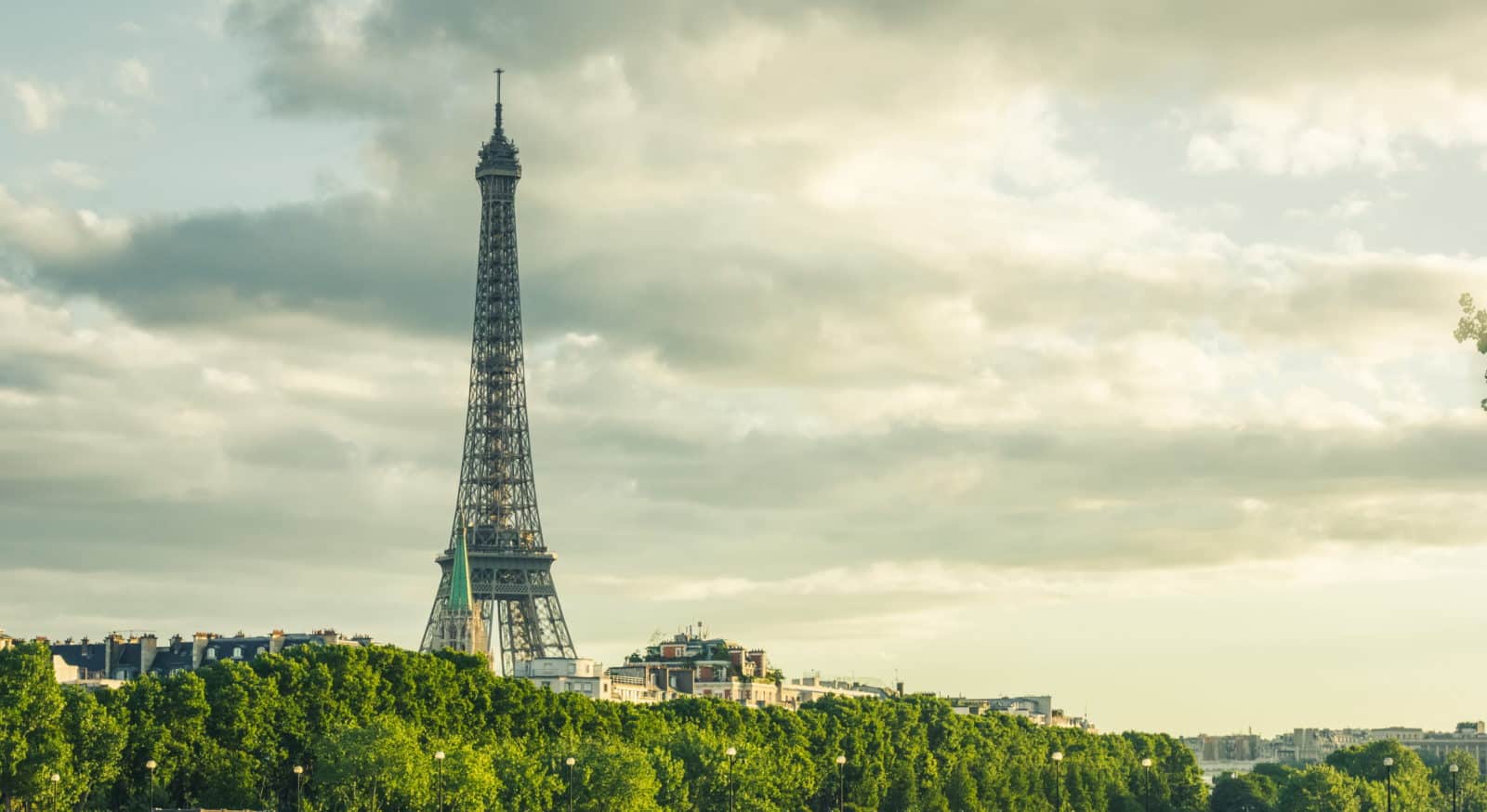 Sales numbers and prices continue to rise throughout France post-quarantine

Prices continue to rise and business is up 35% compared to the same period last year, which was already exceptional in terms of sales volumes, notes MeilleursAgents.

What will the second half of 2020 look like for the real estate market in France?  In their latest study, MeilleursAgents has noted that the unprecedented increase in sales volumes observed in the first few weeks after France’s déconfinement has indeed continued throughout June.  According to the study, “business is up 35% compared to the same period last year, which was already exceptional in terms of sales volumes.”

This increase is not just a catch-up effect from real estate transactions that began before quarantine on March 17th and are now being finalized post-quarantine. “The team at MeilleursAgents is now seeing new real estate ventures begin, with a significant number of new listings posted online, an amount which is also much higher this year than it was in 2019″. These observations confirm another study recently published by Hosman, which noted a 39% increase in the number of property listings in Paris from the beginning of March to mid-June.

With this second half of the year off to a dynamic start, MeilleurAgents also wonders about the rest of 2020.  Tightened borrowing conditions and rising unemployment could likely to lead to a decrease in demand. “We’ve observed that sellers intend to continue their sales ventures more quickly (42% within the next two months) than buyers intend to continue their real estate purchase plans (24% within the next two months). In this respect, our Property Tension Indicator (PTI) already predicts a contraction in the number of buyers, the effects of which should be felt in the coming months,” MeilleursAgents warns.

Prices still on the rise

As far as prices are concerned, there has been no decrease. “Driven by a desire to resume their real estate projects immediately, buyers didn’t wait for any sort of hypothetical drop in property prices. The market is moving forward on the same base prices as it was before the health crisis,” notes MeilleursAgents.

MeilleurAgents also adds: “Although Paris and France’s ten largest cities are still in the lead (+0.4% in one month), rural areas, usually less subject to variations, are close behind (+0.3%).  Lille recorded the highest increase for the month (0.8%), followed closely by Lyon and Nice (+0.7% each). The only exceptions to this new surge in prices are Montpellier and Strasbourg, whose prices haven’t budged since our last study”.

Spring 2022: Is real estate back to normal in Ile-de-France?
In 2021, sales of existing homes in the Paris region jumped 12% in one year despite a somewhat sluggish fourth quarter. With prices falling slightly in Paris and rising more moderately in the inner and outer suburbs, the Ile-de-France real estate market could return to more moderate rates in 2022. The Chamber of Notaries of […]
Search
Find us on
Facebook
Get the PPG Monthly newsletter