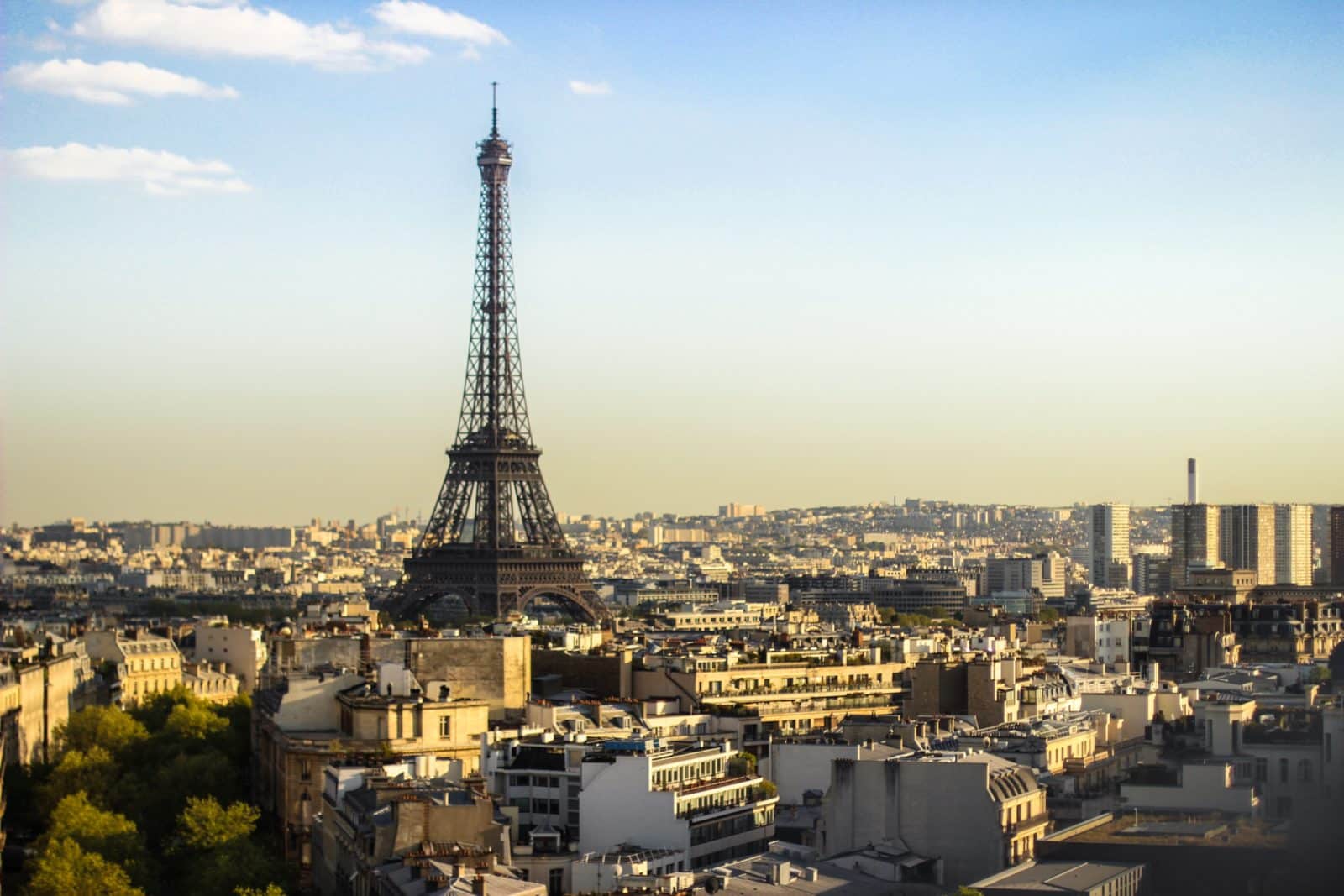 Property prices in Paris reached an average of €10,690 per square meter in the second quarter, according to notary data, and are expected to reach €10,860/m² in October.

After “six weeks of total quarantine and a collapse in sales,” when real estate activity in the capital decreased by 32% in comparison to the 2nd quarter of 2019, Paris notaries are now talking of “a recovery in activity, quickly returning to levels comparable to the beginning of the year.” According to them, this is a “promising sign” for the industry, as the pandemic has highlighted “the role of housing as a safe investment” as well as “the importance of being well housed”. This is all the more favorable as mortgage rates remain low.

According to notary data, the average price per square meter in the second quarter of this year reached €10,690.  An increase of 8% year-on-year, this figure represents an increase of “only” 2.1% over the last three months, which could be enough to slow annual growth down the line.  According to preliminary contracts, notaries predict an annual price increase of 6.6% in October and an average price per square meter of €10,860. 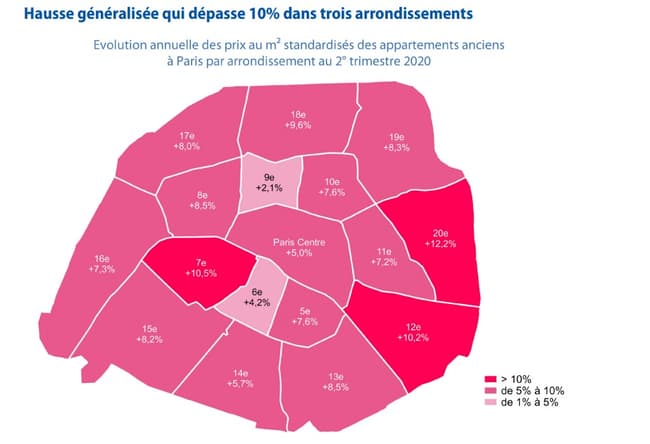 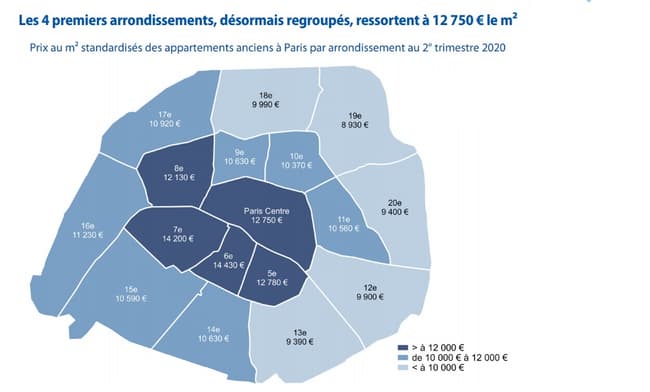