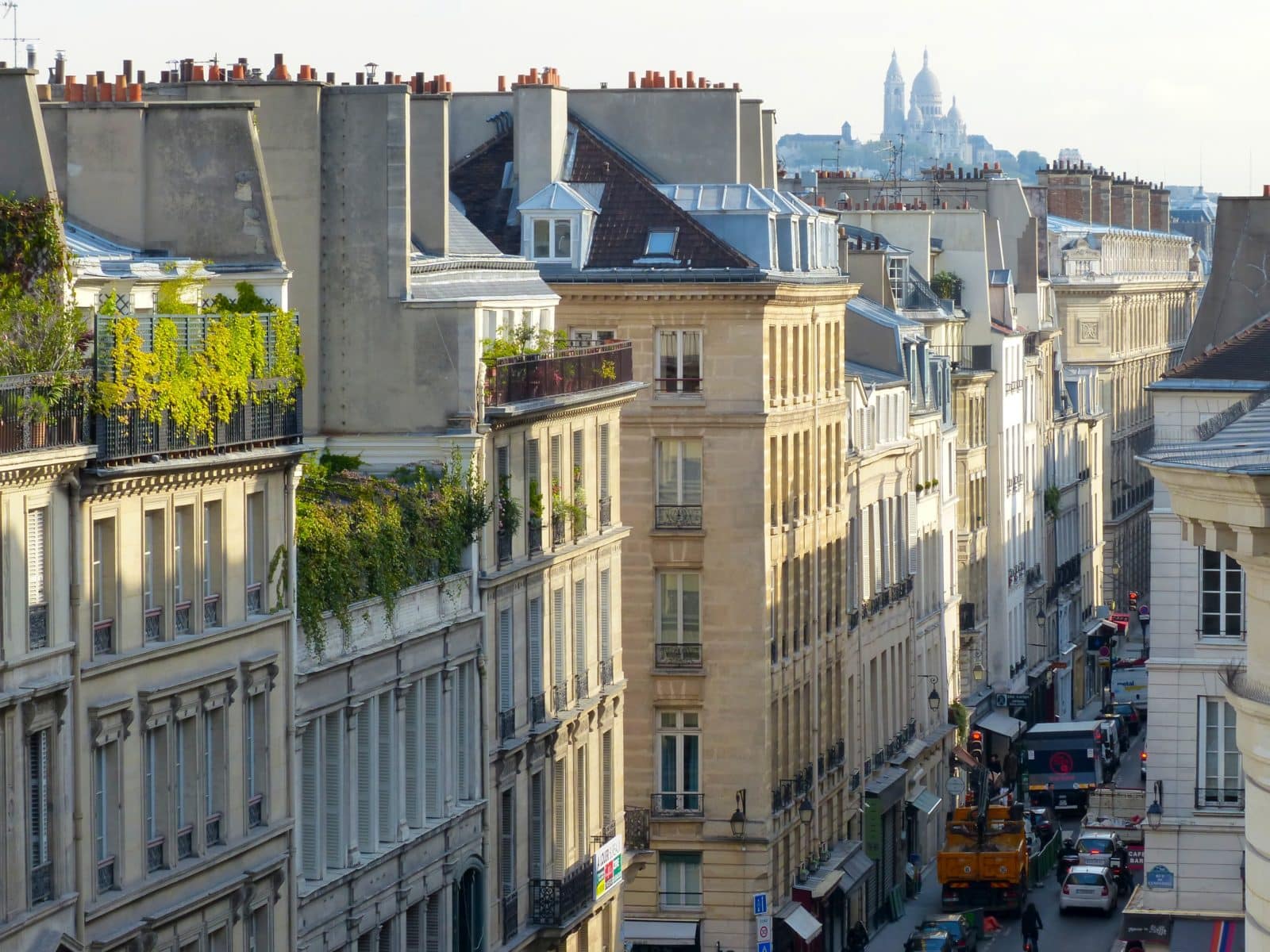 Although prices are reaching record highs, some real estate experts see no risk of an overheated market.

Real estate professionals are adamant: although prices are peaking in some places, they see no risk of the market overheating. “Apart from a few major cities, prices are not soaring,” points out Jean-Marc Torrollion, President of the National Federation of Real Estate (FNAIM).  According to him, average increases in France will not exceed 2.8% in 2019 and will even be less than 2% for detached single-family houses. And, “in certain corners of France,” he points out, “we still haven’t returned to the level we had before 2007,” the year of the subprime crisis.

Moreover, “the market is driven by individuals, including many first-time buyers, and not by professional investors, as was the case during the real estate bubble of the 90s”.  Another reason not to worry: “banks have been observing precautionary regulations regarding the issuance of loans. There is no overspending or over-financing in the real estate sector.”

“We are very far from a bubble.”

Thomas Lefebvre, Scientific Director of Meilleuragents, which specializes in property price estimation online, presents the same reassuring analysis.  “We are very far from a bubble,” he says, “as there is a correlation between prices and buyers’ borrowing capacity, and this will continue since the European Central Bank is not going to raise its rates. Don’t forget that with interest rates dropping from over 4% in 2011 to 1% in 2019, you gain 30% in borrowing capacity. »

After spiking a fever, the market is nevertheless showing signs of lulling. “In large cities where prices had enormously risen over the last three years due to the arrival of the TGV, for example, they are now starting to stagnate,” observes Michel Lechenault of SeLoger, which has just published a survey of prices in 81 cities in France.

In cities such as Bordeaux or Lyon, “there may be a correction of prices, but not in 2020,” he assures.  There is thus no need to worry in the short term unless there is a sharp rise in interest rates.  It is “possible,” Torrollion says, that, “a slight decrease in prices” may occur as early as next year in Bordeaux, Lyon, Nantes or Rennes, where the average price per meter squared has soared, but this will be nothing like the burst of the speculative bubble in the 90s, which caused the prices of Parisian apartments to collapse by 40% between 1991 and 1997.