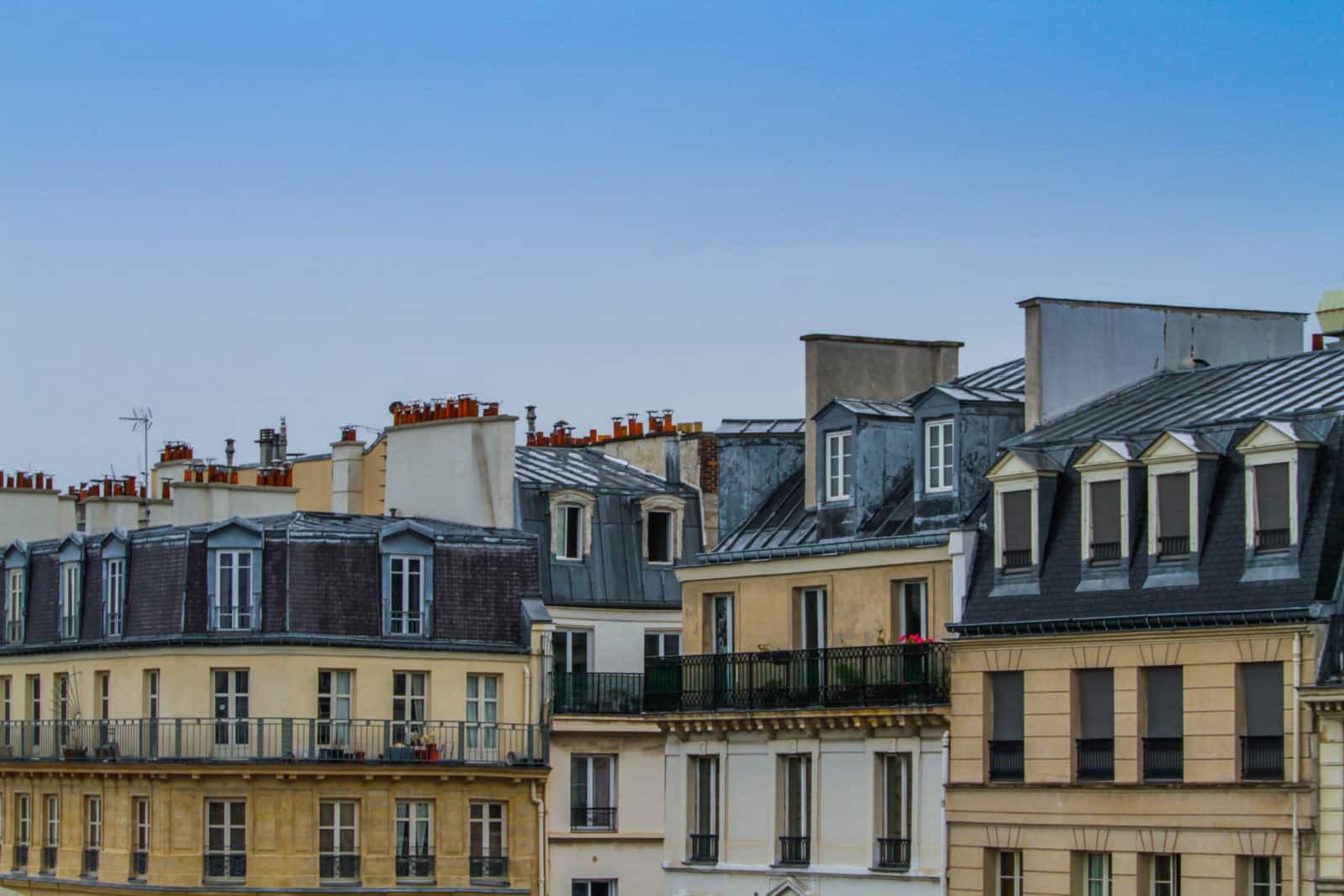 Although real estate sales volumes declined by 39% between March and May when compared to the same period in 2019, real estate activity in Ile-de-France quickly rebounded in the month of May.  It is even 4% higher than the average activity in May over the last 10 years.

After eight weeks of quarantine between March and May, when real estate activity in the Ile-de-France region fell by 39% for both apartments (-39%) and houses (-40%), the Paris real estate market is moving forward again. Paris notaries indicate that real estate activity in May 2020 was only 9% lower than it was in May 2019. “It is even 4% higher than the average activity for the month of May over the last 10 years,” they added.

Although notaries have also remarked that the initial trends observed over the month of June confirm a healthy level of sales volumes, close to that of June 2019, they prefer to remain modest: “This recovery continues to be fueled by ongoing sales and it will still take several months to know the actual state and longer-term trends of the market. This unprecedented heath crisis, which we experienced from March to May, has affected all geographical areas in the Paris Region, even if the outer suburbs continue to show a little more resistance”.

Prices have also increased.  In Ile-de-France, they’ve gone up by 6.5% between May 2019 and May 2020, “in the continuity of previous months,” notaries specify, adding that the fall in volumes does not necessarily have an impact on prices. This price increase has been faster for apartments (7.5%) than for houses (4.2%). Based on pre-contracts, notaries believe that prices should continue to rise.

On the other hand, however, notaries also add that “price stability seems to be shaping up in the capital according to projections from June to September 2020, with a price per square meter situated between €10,700 and €10,800.”  This could thus lower the annual price increase, which would “only” be at 6.2% in one year in September, compared to 8.2% at the end of May.