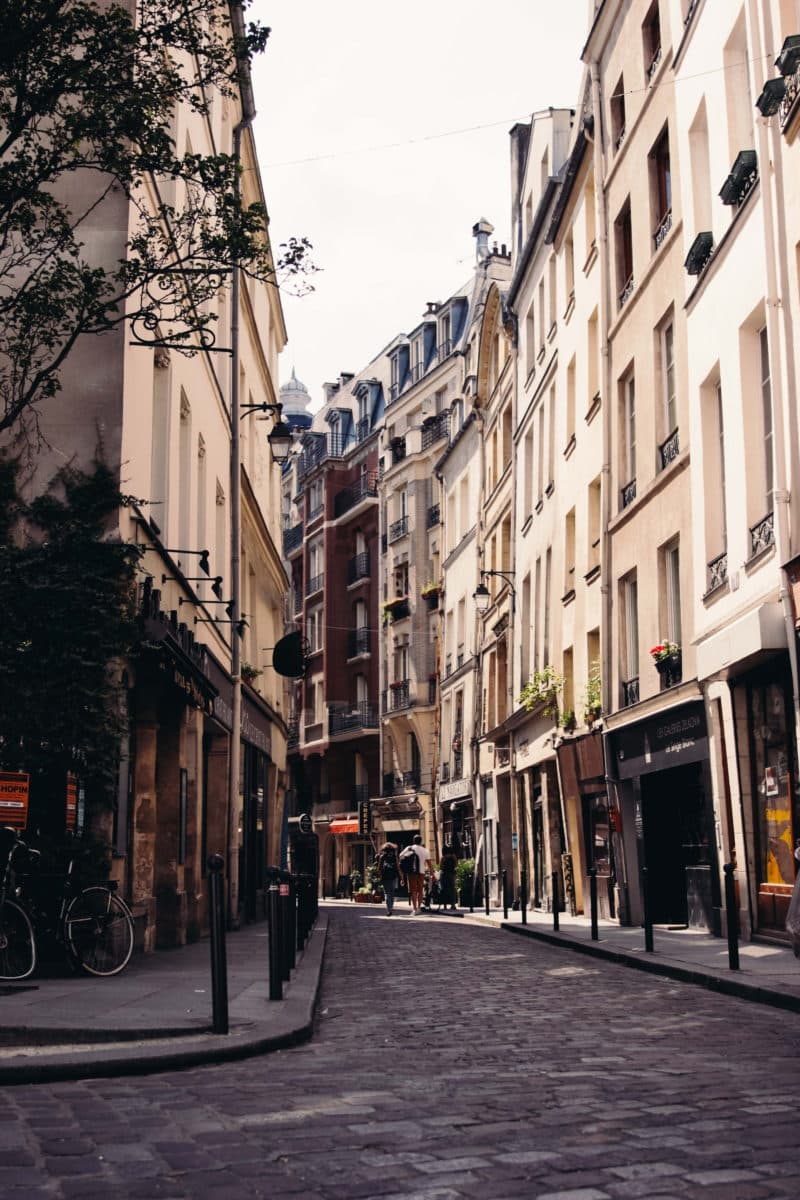 Most real estate experts are anticipating a drop in property prices due to coronavirus.  This decrease could be more limited in Paris than in other cities.

While the coronavirus continues to spread throughout the world, many worry about its effect on the real estate market.  Before the quarantine, Paris was one of the few French cities, if not the only one, where prices continued to soar.  Post-corona, however, will that still be the case?

Some experts expect both the property price gap between the capital and the rest of France, as well as general wealth disparities between the wealthy and the disadvantaged, to widen in light of the coronavirus. “In large cities, most employees on permanent contracts work in the service sector and can work from home. Their income is therefore not affected by the crisis,” says Thomas Lefebvre, scientific director of MeilleursAgents. “Moreover, demand is stronger in Paris than in small and medium-sized cities where the drop in prices is expected to be more pronounced”.  Lefevre adds that “even a city like Toulouse, where the very-present aeronautics industry has been hard-hit by the crisis, could see its prices fall sharply.”

On the sales side, MeilleursAgents anticipates a decrease between 100,000 and 200,000 transactions. “Over the last five years, the months of March and April alone have accounted for 20% of sales agreements,” says Lefebvre. As a result, the city is not expected to reach its record one million sales mark, as it’s succeeded in doing for the past two years.  Many sales that were scheduled for March and April, however, will not be cancelled, but rather postponed to the end of the year.

“Recovery will be slow: banks will give priority to companies, and households will be more cautious and less confident due to their drop in income,” Lefebvre says. His predictions?  The epidemic will be contained this summer, governmental measures will bear fruit, and the real estate market will pick back up again in September.

In this context, mortgage demand may surge after the crisis. Potential buyers are advised to take advantage of this time at home to prepare their complete dossier and take virtual tours of properties online.  “We must not give in to panic,” Lefebvre urges, “it’s too early to know how the market will evolve.”