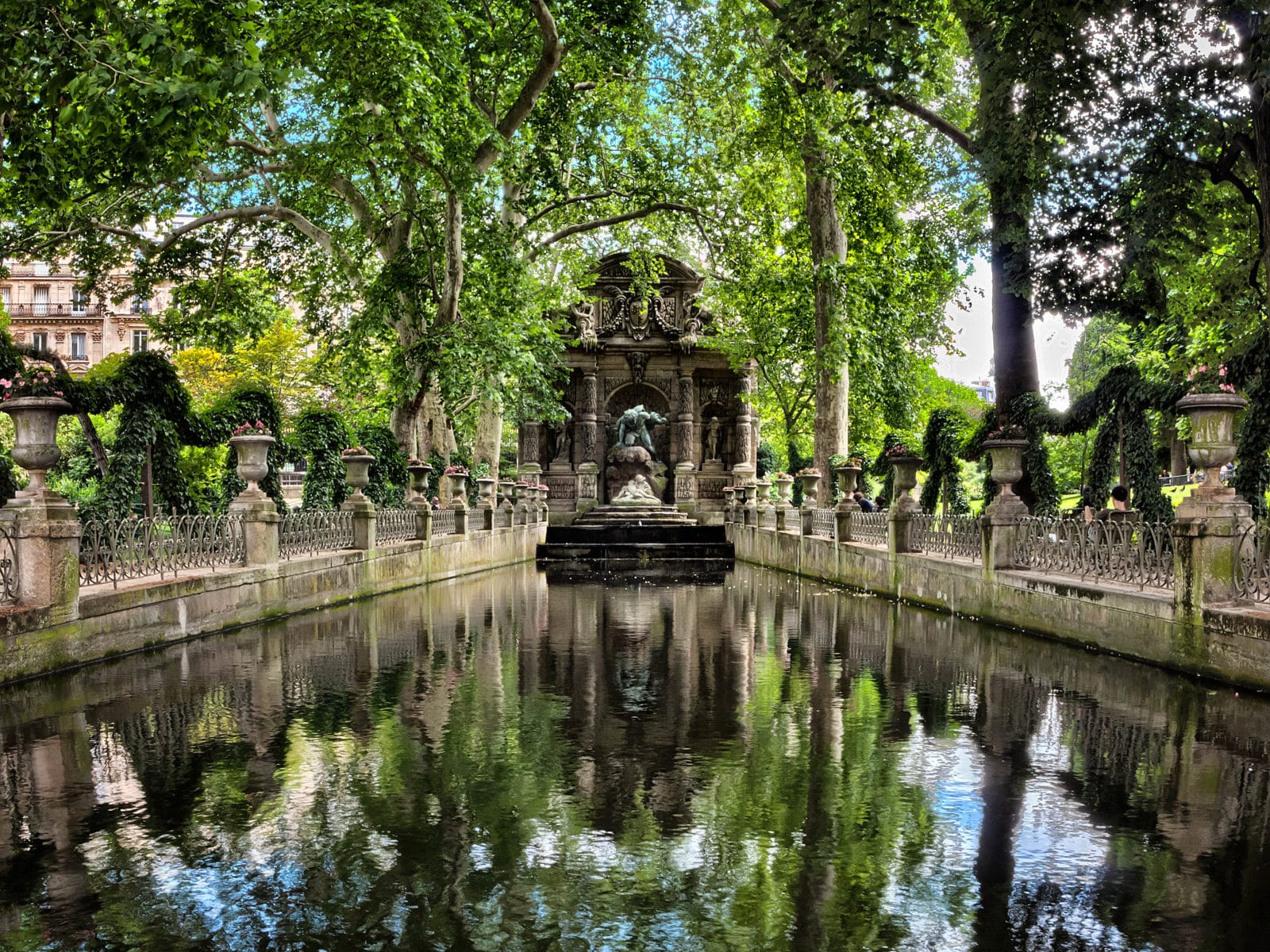 Paris: the greenest city in Europe

According to a study carried out by London-based property developer Essential Living, the French capital is the greenest city in Europe.

Ranking #1 on Essential Living’s Green City Index, Paris is the greenest city in Europe!  Using a weighted ranking system, the Green City Index studied the number of parks, gardens, nature and wildlife areas, playgrounds, forests, and bodies of water in European cities to reveal which had the most green space.  Cities were scored out of a maximum of 60 points, with Paris coming in first place with 40 points.

Besides the capital’s large number of parks, gardens, and playgrounds, plus the Seine and the canal, Paris’s many green initiatives have contributed to its high place on the ranking.  With major thoroughfares along the banks of the Seine transformed into car-free promenades and entire neighborhoods turning into pedestrian zones on Sundays, an initiative taken from the Paris Respire (“Paris Breathe”) plan, the city is doing the most to diminish its ecological footprint.

Amsterdam ranked second place after Paris, noted not only for its green spaces, but for its predominant use of eco-friendly transportation.  Coming in last place as Europe’s least green cities are both Edinburgh, Scotland and the Tallinn, Estonia.  Both capital cities scored low in terms of number of playgrounds, bodies of water, and forests.

Besides studying green space, Essential Living also ranked pollution levels in their European Cities Pollution Index.  Although Paris didn’t top the charts here, it ranked 8th place out of the 20 cities studied, coming in well before Amsterdam, Brussels, and Lisbon, to name a few.

Interestingly enough, Tallinn ranked #2 on this index after ranking last on the Green City Index.  Tallinn was the first European capital to offer its residents free public transportation, which has seemingly helped them lower pollution levels.  With Paris residents under the age of 18 now eligible to travel for free on the metro, hopefully the capital can follow suit.