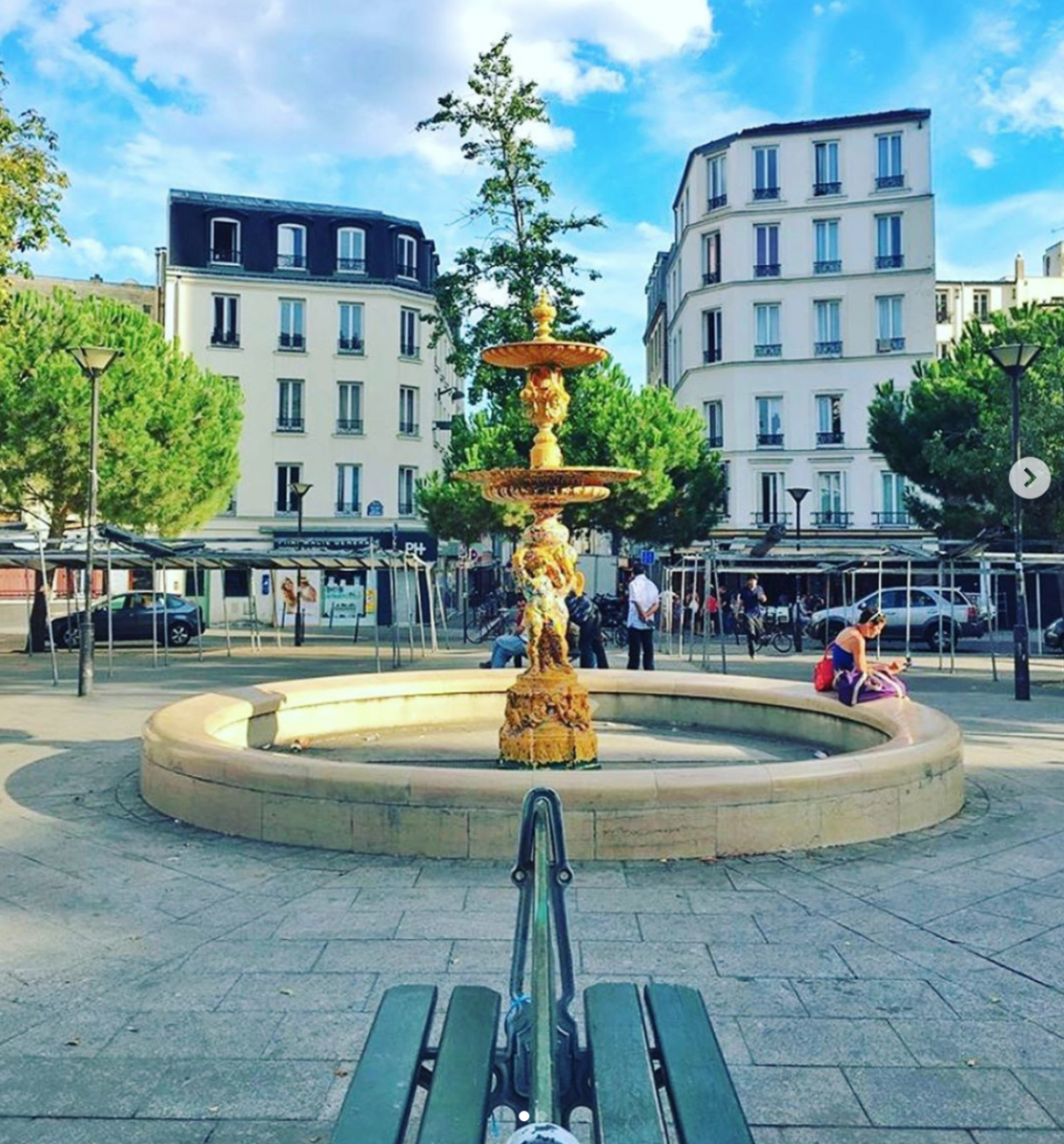 One of the “coolest neighborhoods in Europe” is in Paris

A neighborhood in the 20th arrondissement of Paris made The Guardian‘s list of the 10 coolest neighborhoods in Europe.

No, the coolest neighborhood in Paris is not near the Eiffel Tower, the Sacré-Coeur, or the Louvre. For The Guardian, which ranked the 10 coolest neighborhoods in Europe, the Charonne neighborhood, around Place de la Réunion in the 20th arrondissement, is the 10th coolest on the continent.

So, what encouraged the choice? The English newspaper explains: “The 20th arrondissement, in eastern Paris, is well-known for the place where Oscar Wilde and Edith Piaf are buried, but a short walk away, hidden from the crowds, is a genuine village, Charonne, little known to tourists… [a] friendly, bohemian quartier populaire, a multicultural area of working families, artists and musicians.”

The daily newspaper advises readers to go there on Thursday and Sunday mornings, when the neighborhood awakens to the sound of craftsmen and vendors at the outdoor market. It also mentions places like Le Café Sans Nom, on the corner of rue de la Réunion overlooking the square, where locals from all walks of life go for everything from a coffee to late-night drinks, and the Quartier Rouge bistro, where guests go for weekly live jazz and quintessential French fare.

The article also suggests strolling down the leafy impasses along rue des Vignoles, where vineyards once sprawled freely, or checking out the unique galleries and boutiques on rue de Bagnolet, like L’Escargot d’Or, Au Bon Vingt, and La Botica, all a refreshing shopping experience far from the department stores and lofty designer label shops the capital is often known for.