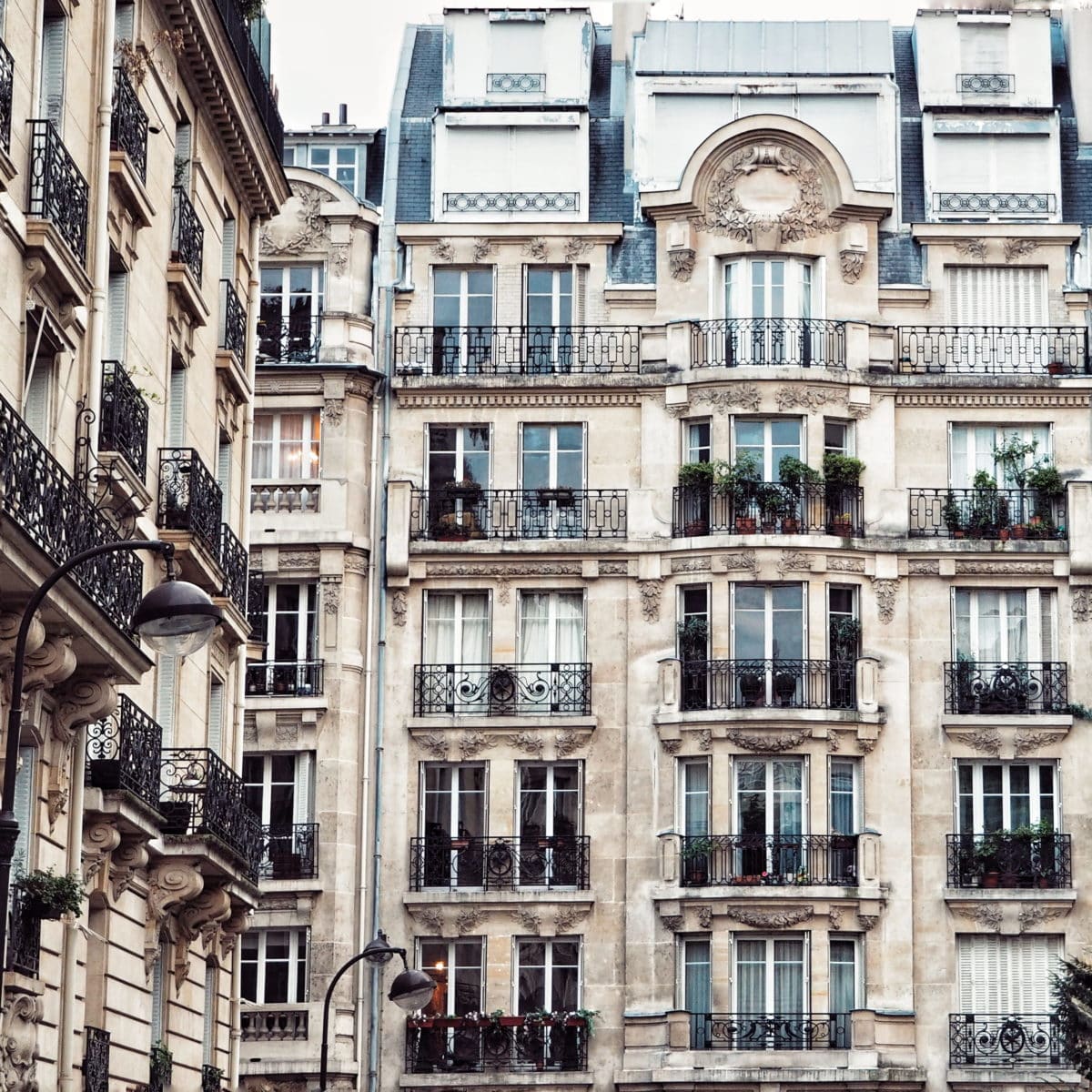 With the growth of luxury real estate on a general decline around the globe, Paris is one of the only world capitals boasting strong price increases.

Paris is on its way to becoming a real estate anomaly. Two different studies concentrating on the international luxury real estate market, published by Savills and Knight Frank respectively, have highlighted this remarkable standing.  “Paris has been outperforming for nearly three years,” says Hugues de la Morandière, co-founder of Varenne, a partner agency of Savills. “Luxury real estate growth worldwide has never been this weak and only Paris and Berlin are currently growing”.

Paris in particular is carried by both local and international demand.  Foreigners have indeed returned to the capital and are showing renewed confidence in Paris real estate, where they make some of the biggest purchases.  85% of the market, however, including the luxury market, remains in the hands of the French. In this booming sector, purchases over 2 million euros have jumped by 27% in one year, while those over 4 million have increased by 33%, according to the study.  Record sales are now reaching upwards of €40,000/m².

And it doesn’t stop there.  In their study, Knight Frank predicted that Paris will boast the greatest price increases in the luxury real estate sector for 2020.  The network made similar projections last year, predicting a 6% jump before an actual annual increase of only 4.3% was reported. Berlin took the lead over Paris, with an increase of 6.5%. In 2020, the real estate agency network is predicting an annual progression of 7% in Paris versus 5% in Berlin and Miami, and 4% in Sydney and Geneva. As for London, prices are expected to hold steady at +1%, while New York is expected to record a 3% fall in prices as it continues to absorb some of the new-builds constructed en masse in recent years.

According to the study, Paris’s expected price increase is explained by “economic stability,” particularly low interest rates, and a uniquely Parisian combination of limited supply and strong, continued demand, for both primary and secondary residences, as well as for rental accommodation. The prospect of the 2024 Olympic Games and the Grand Paris project should, in all likelihood, continue to fuel this dynamic. “The rise should continue in Paris,” says Hugues de la Morandière. “We have all been surprised by the resilience of this market despite the crises we are going through, but it is true that investments in Parisian real estate have always been sound over the very long term”.

Spring 2022: Is real estate back to normal in Ile-de-France?
In 2021, sales of existing homes in the Paris region jumped 12% in one year despite a somewhat sluggish fourth quarter. With prices falling slightly in Paris and rising more moderately in the inner and outer suburbs, the Ile-de-France real estate market could return to more moderate rates in 2022. The Chamber of Notaries of […]
Search
Find us on
Facebook
Get the PPG Monthly newsletter