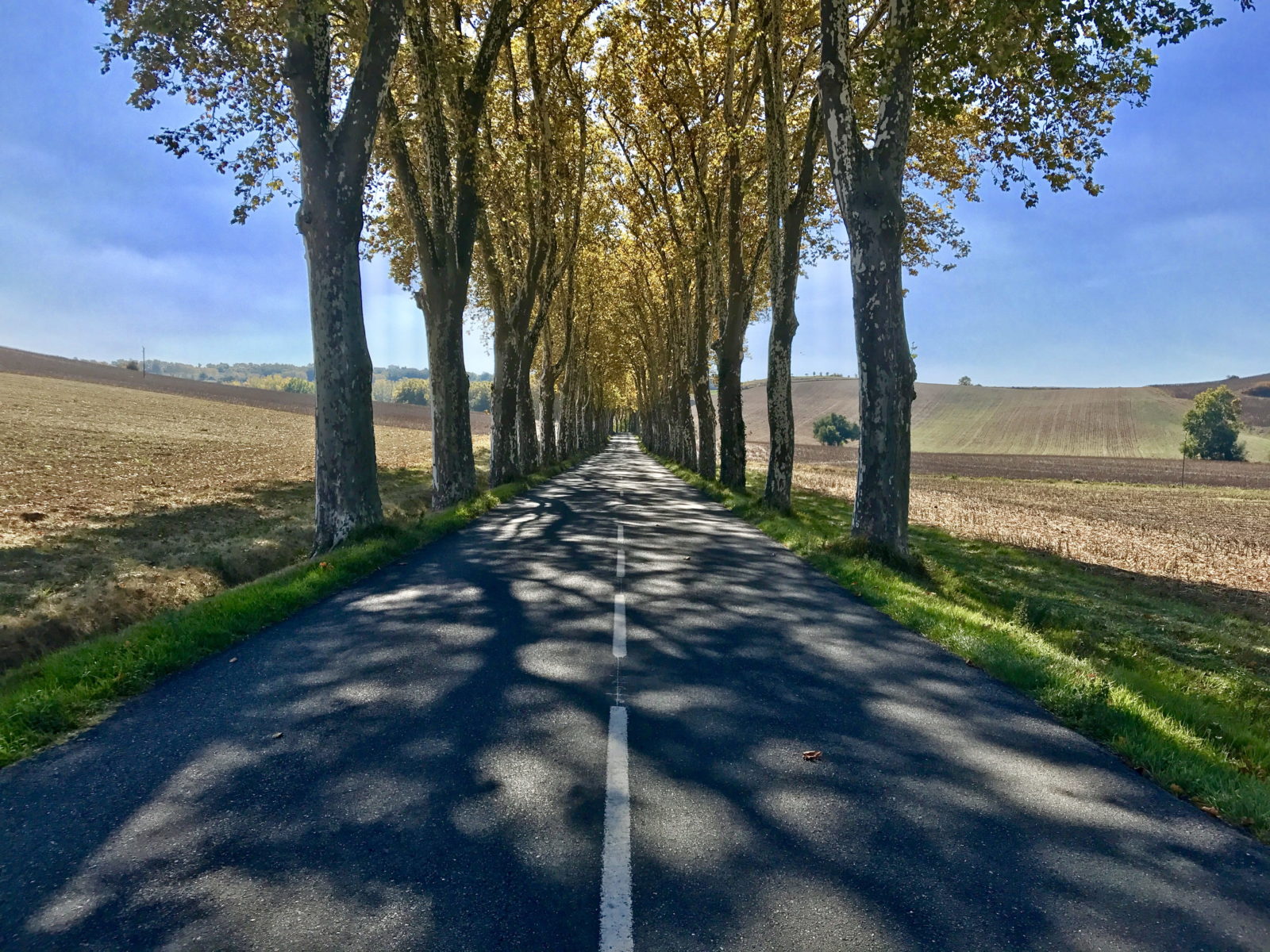 According to real estate agencies throughout France, despite the boom in interest for homes with gardens post-quarantine, there has been no concrete surge in purchases.

A significant proportion of the French population had a hard time in their living space during the lockdown.  20% of the people questioned in a survey carried out by Ipsos on behalf of Qualitel said that they had “poorly handled” daily life in their homes during the health crisis.  No less than 38% of apartment dwellers said they felt like moving.

Conversely, for 34% of French people, most of whom live in single-family homes outside of major cities, their living space played a significant role in their quarantine experience, sheltering them in a protective “cocoon” from the threat of the virus.  The study even showed that this group “could live [at home] in quarantine for a very long time without any problems.”

For those living in France’s large conglomerates, however, where apartment buildings dominate, the observation was the exact opposite.  In the Paris region, 31% of those surveyed felt the need to change housing.

The desire for more space, both inside and outside, has been expressed on real estate advertising sites. On pap.fr, for example, views of the “homes for sale” section of the site increased by 25% from May 11 to 25, compared to the same period last year. “There has also been a considerable increase in searches for housing in the nearest suburbs of Paris, particularly Seine-et-Marne (+112%), or bordering the greater Paris region, such as Eure (+98%) or Loiret (+81%),” points out Corinne Jolly, President of PAP.

This phenomenon also concerns homes for sale in Landes and Dordogne, near Bordeaux, or in Drome, Ain, and Isère, near Lyon, the product of the desire for bigger property farther away from the large cities due to the large-scale development of remote work during le confinement. “This, however, is only the expression of a desire that remains to be seen,” warns Jolly, because, in the field, real estate professionals have not seen any major increase of city dwellers ready to change their lifestyle. “As with every spring, with the arrival of good weather, we have customers, particularly Parisians, looking to buy a second home for the summer. For two months, people had to put these plans on hold. So now, we’re witnessing a little catch-up phenomenon,” explains Christophe Duclos, head of a real estate agency in Pont-l’Evêque (Calvados), a commune of 4,600 residents located 13 km from Deauville.  Has he seen a flood of city-dwellers determined to settle in this corner of the Pays d’Auge, highly sought after by Parisians? “I sold a house to a university professor in Paris who’s going to move here with his family. He’s a few years away from retirement. But I’m not seeing any similar arrivals in droves.”

The same is true in the Lyon region, another major French conglomerate, where President of Fnaim Jean-Marc Torrollion has agencies in Grenoble, Annecy, Chambéry, and Bourgoin-Jallieu (Isère). The latter, a town of 28,400 inhabitants located about 40 kilometers from Lyon and about 60 kilometers from Grenoble, which is also a stop along the Lyon-Grenoble TER line, is an interesting destination for city-dwellers looking for affordable houses and green space. But here again, no notable arrivals from Lyon or Grenoble have been observed. “There are, of course, people who work in Lyon and live in Bourgoin-Jallieu. People from Lyon have always come here to buy house. But there hasn’t been any particular influx since the end of quarantine,” says Torrollion.

Within the 900 agencies of Century 21, this increased interest has also been felt. “The distress created by quarantine has given people the desire for green space and more room. But you have to distinguish between intention and action,” points out Laurent Vimont, the President of the network.  “With the end of quarantine, people can go out, explore nature, go on vacation.” In other words, yesterday’s worries have been forgotten today. This dream of a home with a garden may very well be a thing of the past once summer ends.