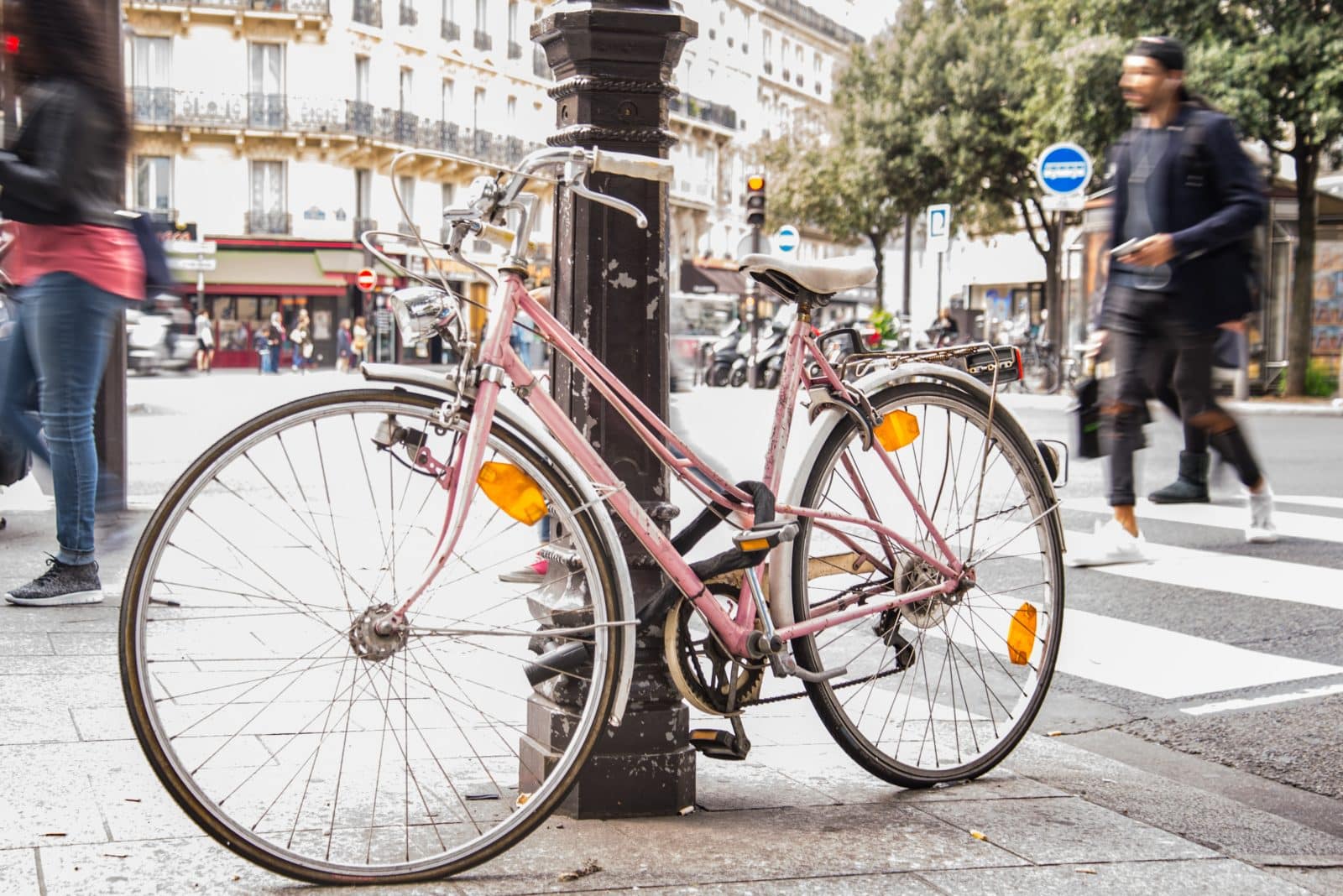 Could Paris be a future bike capital?

Candidates in this year’s municipal elections aren’t only running for mayor, they’re also racing to find the best ways to free the capital from the congestion and pollution of its vehicles.  Anne Hidalgo has even presented a plan to make Paris a “100% bikeable city,” much like Amsterdam or Copenhagen. But is the capital built for such an endeavor?

Reshaping each of Paris’s city streets in order to make more room for bikes, such is Anne Hidalgo’s goal for 2024. To achieve this, the outgoing mayor of Paris wants to lose 60,000 of the city’s current 133,000 parking spaces, and lower city-wide speeds limit to 30 km/h.

Anne Hidalgo’s desire to carve out more space for bikes, much to the detriment cars, has become one of the main features of her campaign. “To do this, we don’t need to build bike lanes everywhere, that would only be necessary for major highways,” warns Frédéric Héran, urban planner and author of the book Le Retour de la bicyclette (The Return of the Bicycle). “We should also adjust speed limits wherever possible, so that both cyclists and motorists can travel at low speeds on the same roadway.”

Paris and the weight of public transport

“Paris will be a bike capital,” promised Hidalgo in the event of re-election, comparing the capital to a future Amsterdam or Copenhagen. But can Paris truly match the bike culture in these pioneering cities?  The answer is no, according to Héran, for a simple and valid reason: “Paris has something that Amsterdam doesn’t, an extremely dense metro network, which is said to be the best in the world.” The capital of the Netherlands does indeed have trams, but they are far less efficient than underground transportation, and boast about half the capacity.

Outcompeted by the weight of the city’s public transportation, bikes in Paris will never have the same pull as they do in the neighboring Netherlands.  This won’t, however, prevent their growth in the capital, which will inevitably come at the expense of cars and the space they occupy in a city as dense as Paris, confirmes the urban planner.

The density of the capital is indeed a determining factor in the issues that Parisians have with motorists. Although only about 10% of travel within Paris is done by car according to estimates from the 2010 Global Transport Survey and city council statistics, the feeling is quite different.  2.14 million residents share a space of 105 square kilometers in Paris, which inevitably causes congestion. By way of comparison, Amsterdam, a city of 219 square kilometers, had 821,700 residents in 2015.

Having closely studied city policy over the past century in the capital, the urban planner was able to trace back the origins of the crusade against vehicles in Paris. In the 70s, Jacques Chirac, newly elected to Paris City Hall, installed posts on city sidewalks to prevent cars from illegally parking.  In the 90s, vehicle restrictions within Paris city limits began with Jean Tiberi, mayor of Paris from 1995 to 2001, who “openly pursued an anti-car policy.” Bertrand Delanoë followed suite in an even more assertive manner in 2001 during his first term of office. As a result, traffic fell (by 4 to 5 points per year), and bike use increased. While bicycle use was at 0.2% in 1976, that number has since multiplied by 20, to about 4% today.

All major Western cities are now starting to make space for bikes, according to Frédéric Héran, who cites Washington and its 14% annual increase in bicycle use over the past ten years. “It’s not a question of political persuasion, it’s an underlying trend.”

Fall 2021: New Paris restaurants
When we say the “rentrée” we think “a new start” especially for our taste buds! Here are the latest spots to visit for some exceptional gustatory times! Even if, for many of us, summer vacation is truly over, abandoning our taste buds is out of the question! Having loitered by all our favorite terraces, we’ve […]
Search
Find us on
Facebook
Get the PPG Monthly newsletter