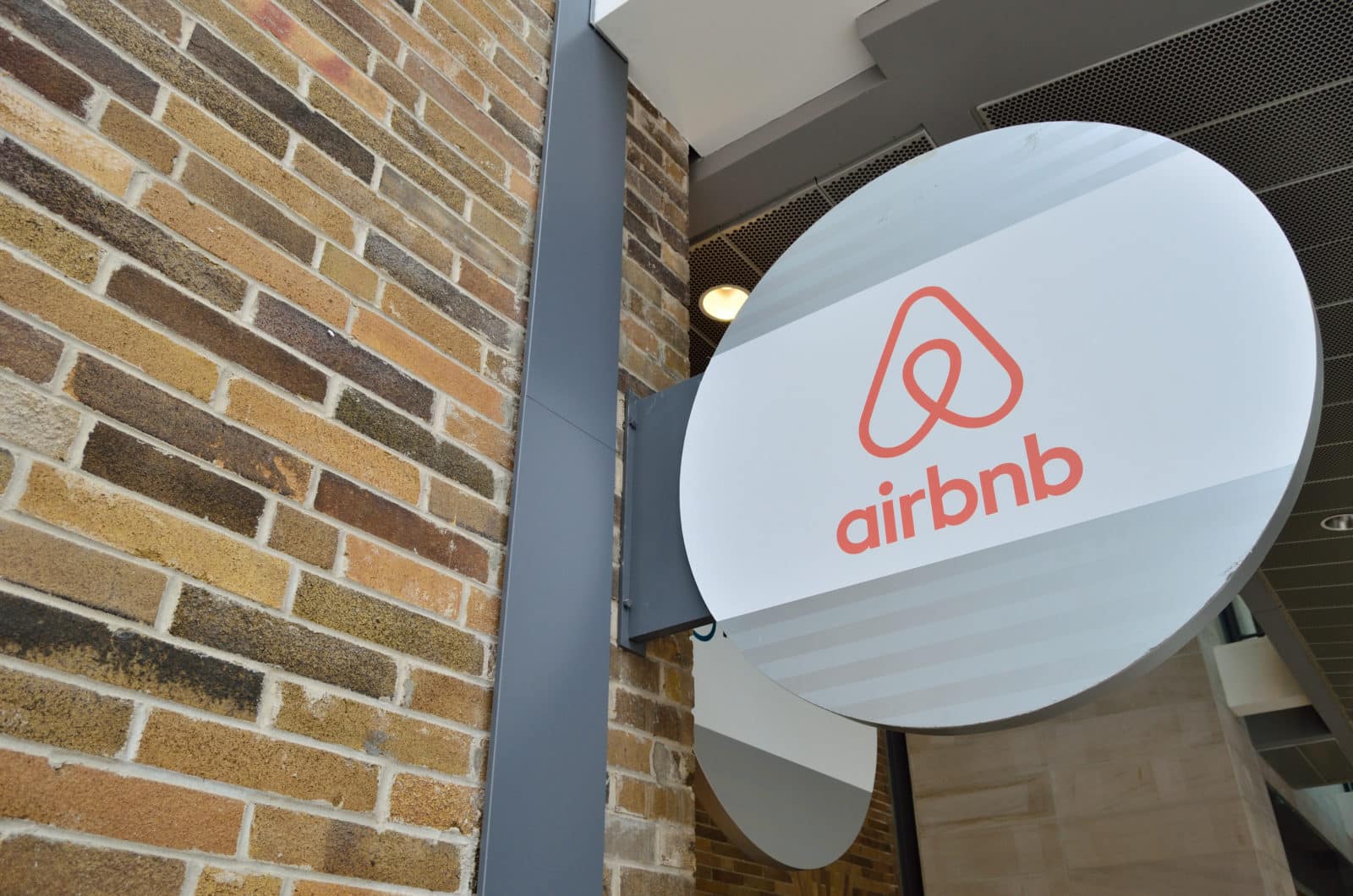 The Court of Justice of the European Union has ruled that American rental platform Airbnb is indeed a digital services company and not a real estate company.

On December 19th, Airbnb won a decisive victory in the European Court of Justice, which ruled that the private rental platform is not a real estate company but a digital services company. The ECJ, which was called upon following a complaint by French hotel lobby group AhTop, l’Association pour un hébergement et un tourisme professionnels, thus ruled in favor of the decision delivered by its prosecuting attorney at the end of April.

AhTop claimed that Airbnb was not just a platform connecting individual property owners and short-term guests, but was in fact acting as a real estate agent without a professional licence, thus violating the loi Hoguet which governs real estate activity in France.

The ECJ ruled that the services provided by Airbnb in France, via its platform based in Ireland, fell within the definition of an “information society service”.  “The relationship between the intermediary service and housing supply” makes it impossible to conclude that Airbnb no longer falls into the category of a digital service company, the Court explained.

The judges also pointed out that French authorities never informed the European Commission of the need for Airbnb to obtain a professional real estate agent licence.  The American platform, which hopes to go public next year, celebrated this decision. “We want to good partnerships with everyone and we are already working with more than 500 entities to help hosts share their accommodation, comply with rules, and pay taxes,” it said in a statement.

For several years now, Airbnb has fought against authorities in cities such as New York, Amsterdam, Berlin, and Paris, who accuse the platform of upsetting housing shortages and excluding low-income families from cities.

As communicated in a press release, AhTop believes that the verdict is “a blank check” for Airbnb, which, it adds, “can keep hiding behind the directive on electronic commerce”.  The association also called on the French government to “redouble its efforts to change archaic rules,” stressing that the European directive on electronic commerce dates back to 2000, “an era when digital technology was still in its infancy”.

“The government has an urgent need to make its voice heard in the coming months in order to radically transform rules of competition in the European Union,” AhTop president Serge Cachan said in the press release.