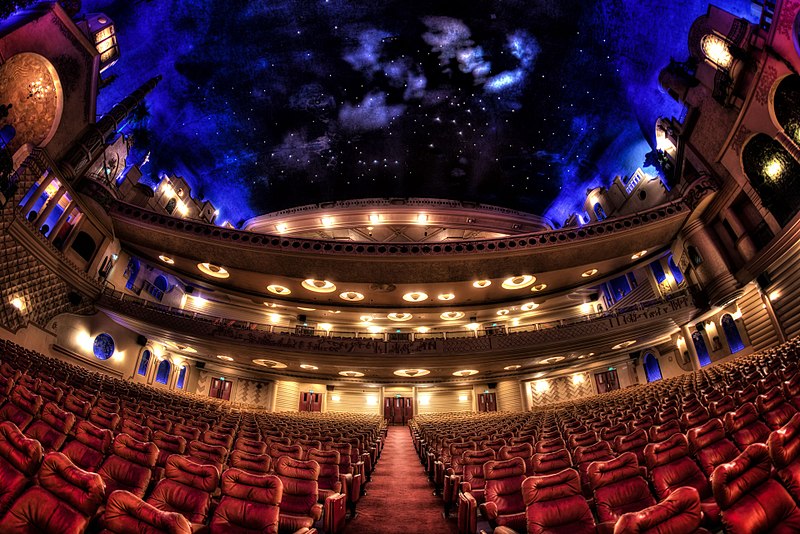 A celebration of Paris cinema

Paris movie theaters reopened on June 22nd, much to the delight of Parisians, who take great pride in the diverse offerings and rich history of the capital’s cinemas.  The cradle of the New Wave in the 1960s, and then of contemporary “auteur” films, Paris has established itself as a major world capital of all things cinema time and time again.  With its 34 arthouse cinemas and nearly 420 screens (compared to 220 in Manhattan and 92 in London) the Paris movie scene has something for everyone.

When Quentin Tarentino comes to Paris, he never misses an opportunity to treat himself to a screening at le Champo, one of Paris’s 34 arthouse cinemas, all primarily located in the Latin Quarter. Along with a handful of others, le Champo, which opened in June 1938, boasts the label répertoire. Here, in this two-screen cinema, fans can watch the great classics again and again and attend weekly organized festivals based on a general theme, or dedicated to the great directors of the 20th century, like Fritz Lang, Federico Fellini, and Ingmar Bergman. “It’s a unique proposal,” says Michel Gomez, scriptwriter and delegate of Paris City Hall’s Mission Cinéma.

Each cinema has its own singular history. L’Escurial (in the 13th arrondissement), created in 1911, was one of the first to have opened its doors.  The Louxor, built in 1921 in the heart of Barbès, was transformed into a nightclub in 1983 before closing. It wasn’t until the 2000s that the City of Paris, anxious to develop its range of cinemas on the Right Bank, spent 25 million renovating the space and its ancient Egyptian-style columns, mosaics, and bas-reliefs.

Same story with La Pagode, whose traditional Japanese woodwork, like the lovely garden surrounding it, masks an eventful past: closed in 2015, this gem nestled in the 7th arrondissement, was taken over last year by American billionaire Charles Cohen. At L’Arlequin, the former Lux Rennes, in the 14th, programming was in the hands of the Soviet film export agency for a quarter of a century. There’s also the Max Linder, with its unique panoramic screening room on Grands Boulevards, or the Mac-Mahon (17th), a magnet for cinephiles in the 1950s, with its Roman-inspired bas-reliefs.

And who could forget Le Grand Rex on Grands Boulevards, featured in the photo above?  Although not classified as an arthouse cinema, it is just as legendary.  The largest cinema in Europe, Le Grand Rex has inspired countless children over the years with its starry vaulted ceilings and water features. Its Art Deco facade is even listed as a historic monument.

The only places where cinephiles can discover limited-release films, or celebrate the great classics, these cinemas, often privately owned, are considered a French cultural exception. The Art et essai and Patrimoine labels mean these theaters must boast a demanding program. In exchange, they receive financial support to help them balance their accounts.

Their survival, however, does depend on “promising” auteur films, directed by the likes of Pedro Almodovar, Jacques Audiard or Xavier Dolan.  These feature films, however, are increasingly coveted by the major theater companies, like Pathé-Gaumont, UGC, and MK2, who have their own gamut of offers for customers, like loyalty cards, meet and greets, and jazz concert screenings, like at the Balzac.