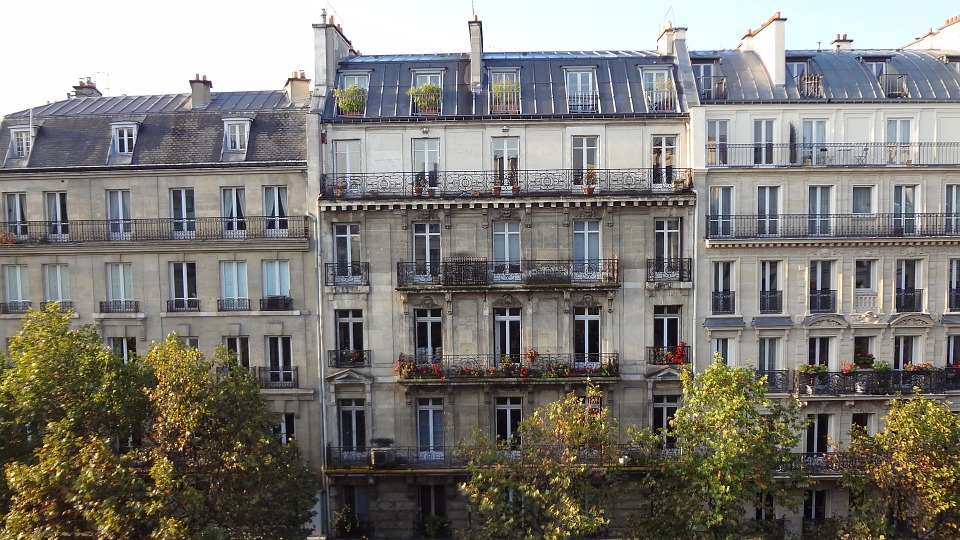 After months of deliberation, la loi Elan has just been definitively adopted by Parliament and published in the Journal officiel.  Although it most notably imposes new city planning legislation, it also includes measures that help homeowners, especially those who rent out their apartment in Paris.

Property owners will be able to rent out their furnished apartments for a short-term period of one to ten months to renters who are either “in vocational training, studying in a higher education institution, under apprenticeship or internship, volunteering as part of a civic service, in the middle of a job transfer, or on temporary assignment“.  The non-renewable lease can be extended up to ten months maximum if need be and will be rent capped.  The tenant has the right to move out at any time, without justification, so long as he or she gives one month’s notice. The renter is also exempt from paying a security deposit.  Utility charges are fixed by the owner and if renting to multiple tenants, a clause de solidarité, which would force one tenant to pay the rent if another is unable, cannot be included in the lease.  Instead, owners benefit from a guarantor system put in place by Action logement, which would protect them from delinquencies.  If the renter wishes to stay longer than ten months, he or she must sign a new, classic lease agreement for a furnished apartment.

Reversing the French administration’s decision to outlaw rent caps in Paris and Lille, la loi Elan authorizes jurisdictions to institute rent caps on a trial basis for a duration of five years.  Laws punishing those who fail to comply have been reinforced.  Property owners will have to repay any sum received that is over the rent cap limit and will be fined €5,000 (€15,000 if the space belongs to company).  Already, Paris has announced its intention to establish rent caps on a permanent basis, though it has not done so yet.

Landlords will no longer have to provide tenants with a hard copy of property regulations and home inspection & risk assessment results (energy performance of the property, natural disaster risks, presence of lead, property measurements, the state of the property’s electricity and gas systems) at the signing of the lease.  These documents can henceforth be sent electronically to the tenant.

The law gives a precise definition as to what exactly squatting entails: “the unlawful intrusion onto someone else’s property by trespassing.” It authorizes the immediate expulsion of the occupants from the premises regardless of the time of year, ending the law that once forbade said expulsion between November 1st and March 31st.

The CITE, Crédit d’impôt pour la transition énergétique, has been extended until December 31st, 2019.  With this tax credit, property owners making energy efficient renovations to their main residence will receive a tax deduction covering part of renovation costs.  If you don’t pay taxes, or if you spend more on the renovations that you pay in taxes, the French Ministry of Finance will pay the difference.

It is important to note, however, that qualifying reimbursement costs are limited to €8,000 for a single person and €16,000 for a couple, with an extra €400 allowed per dependent.  Anyone can benefit from the CITE, regardless of income, but only certain renovations are eligible.  For example, if replace your single-pane windows, you are entitled to a tax credit of 15%, while the installation of an energy-efficient heating system, entitles you to a tax deduction of 30%.

Extended until December 31st, 2021, la loi Pinel provides for an income tax cut equal to either 12, 18, or 21% of the purchase price of a new apartment.  To take advantage, investors must purchase a new apartment in an area that with short housing supply and rent out this space for 6, 9, or 12 years to households meeting certain income conditions.  Interested investors cannot spend more than €300,000/year, or €5,5000/m2, and can purchase a maximum of two apartments per year.

Changes to the law have been made concerning expats: “Before, an investor taking advantage of la loi Pinel who later became a foreign tax resident lost the tax savings provided under the law during their time abroad,” recalls Cristophe Chaillet, Director of Wealth Engineering at HSBC France. “Now, he or she can keep these savings through a French income tax deduction.”

Previously, if you left France and sold your main residence once you settled abroad, your capital gains were taxed, after deductions based on the duration of ownership.  As of January 1st, this taxation can be avoided, provided the signing of the sale takes place no later than December 31st of the year following your departure.

As of January 1st, those settling in a country in the European Union, the European Economic Area, or Switzerland that can prove they have contributed to a local compulsory social security scheme will only pay 7.5% of the social security contributions on their French income (instead of 17.2%). This measure also applies to any income gained from renting a property in France. Also worth noting, “the reduced rate also applies to the sale of a property taxed on capital gains,” says Christophe Chaillet.