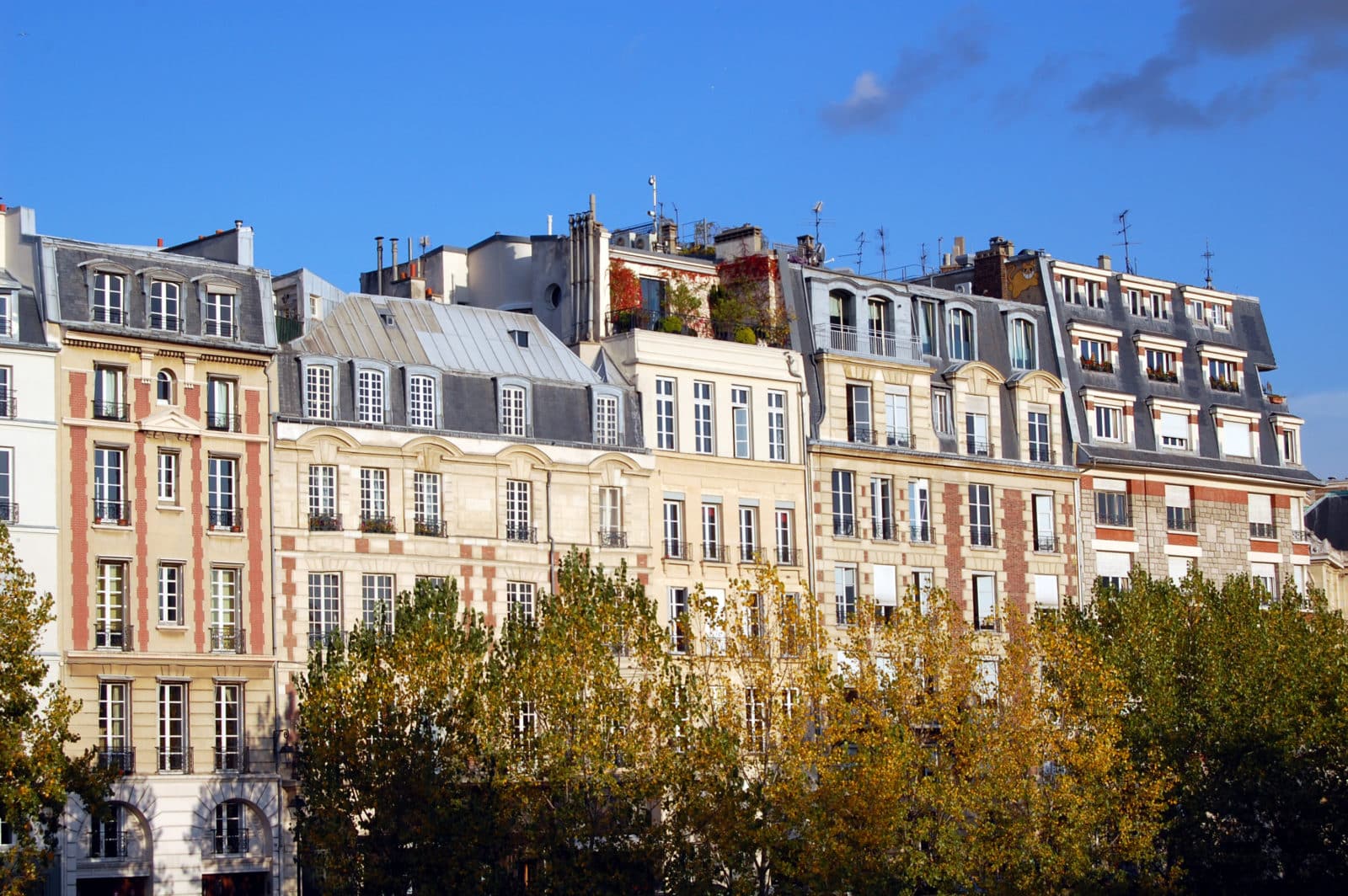 Paris’ rental market off to a positive start in 2019

Since 1998, the annual Étude Clameur reviews the overall activity, price progressions, and supply and demand trends of France’s private rental market.  Based on a sample pool of the leases signed over the previous year, the study analyzes market trends in 1,715 French cities with more than 10,000 residents.  The 2019 edition draws a contrasting picture with that of 2018: while the residential mobility rate has increased drastically, rental prices have moved below inflation.

Residential mobility rate on the rise

After the housing crisis of 2008-2009, the private rental market remained steady, despite a residential mobility rate, which measures the rate of tenants moving from one property to another, that had fallen to 27.6% between 2008 and 2014.  Since 2015, however, this sector has regained its vitality, with a national residential mobility rate that climbed to 30.2% in 2018, reflecting levels that haven’t been seen since the early 2000s.

Monthly rent prices remain particularly high. According to the study, rent increased by 1.4% nationally in 2018, with a reported 1.7% increase in Ile-de-France.  Although these figures are below inflation (+1.8%), this trend is nothing new, as national averages have been increasing at a rate inferior to inflation sine 2007.

It should also be remembered that in many places, landlords are not free to set their rent prices as they see fit. In Paris, and in the 38 other conglomerations located in so-called zones tendues, landlord owners are obliged to follow a rental reference index, which itself follows inflation.  There are only two exceptions to this rule: undergoing major renovations that significantly improve the space, or arguing that the price of rent is clearly under the neighborhood average.

According to the report, national rent prices have steadily decreased when one tenant moves out and a new one moves in (-0.6% on average, each year) since 2014.  Meanwhile, in Ile-de-France, rent prices have increased between tenants at an average of 1.24% since 2014.  These numbers are even more interesting to consider if no improvements take place between tenants, as the study points out that such projects have decreased – meaning that in the Paris region rental prices increase despite the property not being upgraded after the previous tenant vacates.   Between 1998 and 2013, 23.4% of rentable properties benefitted from housing improvement projects, particularly those upgrading heating systems. By 2018, however, this proportion fell to 13.3%.

Demographics: How are population dynamics affecting real estate in Île-de-France?
According to Hippolyte d’Albis, a professor at the École d’économie de Paris and research director at CNRS (French National Center for Scientific Research) population dynamics in France explain, in part, the country’s solid real estate market health.   In certain European counties, like Germany and Italy, birth rate decreases have contributed to the realignment of […]

What property features affect rent prices in Paris?
Rent prices depend on the size and location of a property, but also on many other key elements. What drives prices up or down?  A study by the startup Homepilot reveals just exactly how certain variables can affect rent prices.   As we all know, an apartment with a terrace on the top floor of […]
Search
Find us on
Facebook
Get the PPG Monthly newsletter