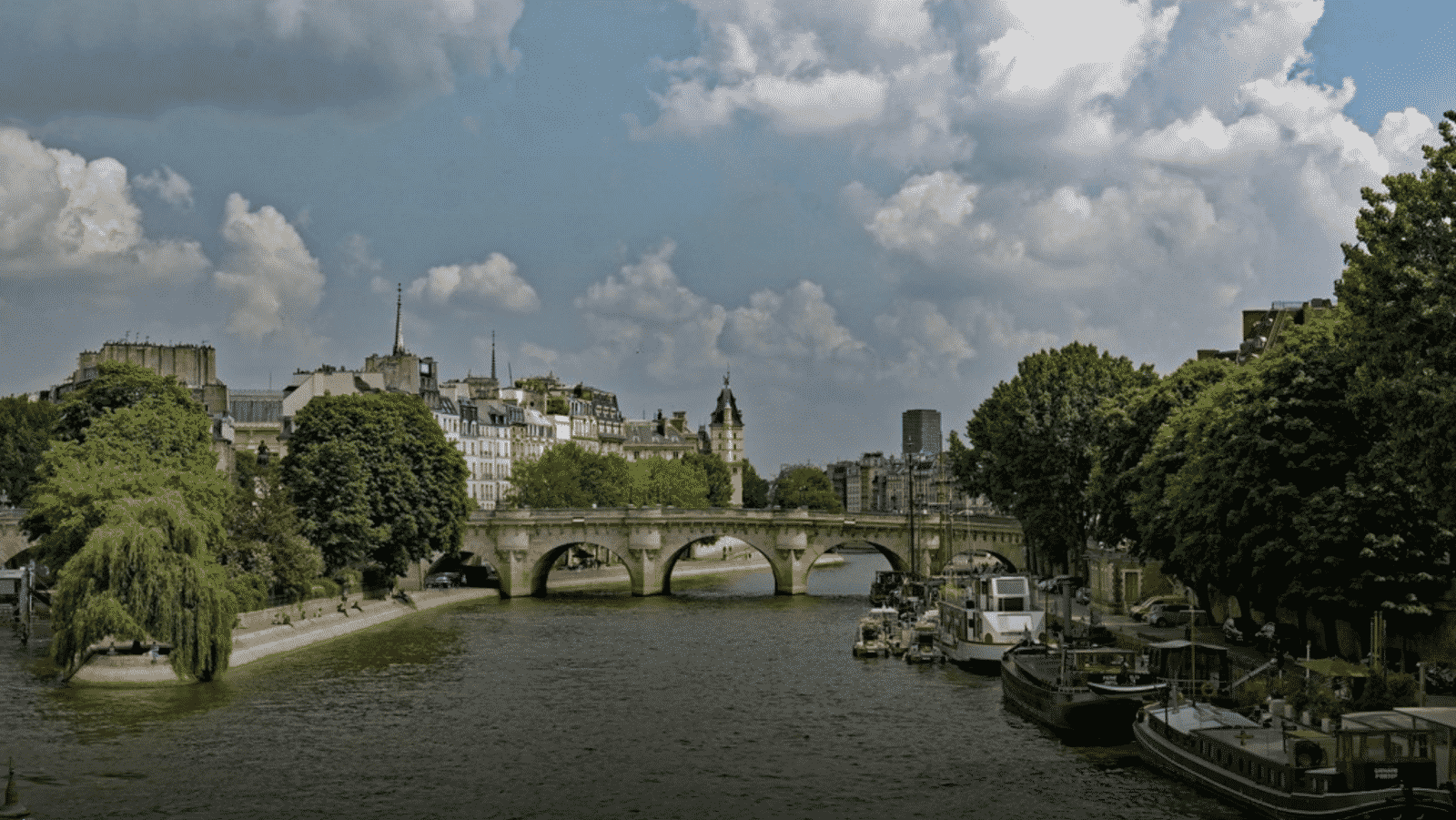 Moving to France: Settling into French culture and lifestyle

Home to leafy café terraces, towns tucked away in mountainous landscapes, and Mediterranean beaches, France is as beautiful and diverse as its culture. In fact, expats living there seem to truly enjoy the culture and benefit from a high quality of life and a world-class healthcare system, as shown in HSBC’s most recent Expat Explorer Survey.

Whether you’re thinking of making the move or you’ve already relocated, here are a few tips from people familiar with life in France to help you settle in to French culture and lifestyle.

Getting your documents in order

One of the trickiest parts of becoming a resident of France is the paperwork. While not particularly complicated, the list given to those preparing their visa or residency dossier for approval is often incomplete. The functionnaires who work at the prefectures often delight in asking for documents that were not listed, necessitating a reschedule of your appointment for a later date. Savvy applicants will hire someone to assist them with the process, or canvas the expat community thoroughly prior to their appointment to be sure of having all the backup documents likely to be asked for.

Kathryn Brown of Paris Property Group advises “keep your back-up documents separate from your initial submission package so that when the functionnaire springs their ‘surprise’ request, you can coolly pull them out.  Don’t give them everything at once, or they’ll be tempted to ask for something additional.”

As an example, Kathryn says that although she hired an attorney to assist with her residency request, “the staffer at the prefecture requested additional proof of housing beyond the usual EDF power bill and three months of proof of rent payments. The functionnaire randomly added the requirement that I produce my rental contract – which the attorney had never before heard of in all their years of practice. Fortunately, I had it tucked into my bag, and so my trip that day was not derailed.”

Depending on where you live in France, the presence of expat communities can vary. Larger cities like Paris and Bordeaux are home to many international expats and as a result there are plenty of expat communities to be found there, but outside of the large cities, choices can be more sparse.

Facebook groups and Meet-ups can supplement “official” expat groups, and help you find an anglophone community of internationals living in your area.

French neighbors can be slow to warm up to new comers, in part because of language barriers, but also because they can be more reserved than other western cultures. Finding a friendly expat group can help smooth your transition.

While every country has its own cultural differences and quirks, it can be a great help to know what to expect before you arrive. When you think of French culture, your mind may flicker to romanticised images of people enjoying wine on a candle-lit terrace, and while these images may speak some truth, there is far more to French culture than this.

The number one rule in France is to greet everyone you come into contact with a “Bon jour”. This means shop keepers, restaurant workers, and other service providers. Even if you don’t speak any French, making this one gesture of politeness and respect will go a long way toward smoothing any interaction. If you forget, you might hear a pointed “Bon jour, Madame (or Monsieur)!” as they remind you of the correct way of doing things in France.

For Laura, a French travel blogger and author of Frugal for Luxury, “the culture is dramatically different than in most countries and can even be surprising to some of its closest neighbors, such as Switzerland, Germany, or Belgium”. One difference is time – not geographical time – but adjusting to the rhythms of French life. For example, in small towns most businesses like shops and supermarkets open in the morning until noon and close until 2pm or 3pm. They then re-open until 7pm or 8pm, or even later.

Larger cities keep regular hours, but even so, the French sense of time is more relaxed, and it is considered polite to arrive 10 to 20 minutes late for a dinner at someone’s home so that you don’t surprise the hosts before they’re fully ready.

Most shops and supermarkets are closed on Sundays and holidays – so don’t leave your weekly shop until this time! Still, many tourist resorts and some large supermarkets in Paris stay open on Sundays.

There’s surely no better way to experience a country’s culture than to try an array of local and traditional foods, so why not dive straight into all the delicious cuisine France has to offer? After all, France is known for its influential gastronomy – including mouth-watering wines and cheeses.

While frog legs and snails may not sound all that appealing to expats, they are a must try, especially garlic-smothered frog legs. But for those with a less adventurous palette, Roobens, a Parisian travel blogger and author of Been Around the Globe recommends opting for some local favourites including “soupe à l’oignon (French soup made of onions and beef stock), coq au vin (chicken braised with wine, mushrooms, onion, bacon and garlic), cassoulet (white beans stewed with pork), bœuf bourguignon (stew made of beef braised in red wine, onions, herbs and mushrooms) and the confit de canard (duck served with roasted potatoes and garlic)”.

You won’t have to subsist on foreign fare however, gourmet hamburger places, restaurants featuring BBQ or tapas, and salad bars are springing up in recent years, providing a lot of diverse cuisine choices in larger French cities.

When it comes to buying food, many locals and expats alike buy from local markets due to the vast range of fresh produce on offer. While this can be a little more expensive than buying from supermarkets, you’ll have a choice of healthier, fresher foods. The French often opt to cook at home rather than go out to eat, and meals are eaten a lot later than you may think depending on what you’re used to.

“Do not expect a 6pm dinner, it is still considered snack time and if you are hungry, have some bread and cheese to hold you until dinner which is usually around 8 pm” advises Laura. The French tend to eat slowly, and it is polite to finish all your meal. In some countries, finishing the entire meal shows signs that you weren’t served enough and that you’re still hungry, but in France, it shows your host that you thoroughly enjoyed your meal and that you’re very satisfied.

It’s better to take less food on the first pass, and then have a second helping, as it’s considered rude to waste food on the plate. Likewise, the French tend to drink more often, but sparingly. A half a bottle per person for a dinner or party is considered generous, and drunkenness is frowned upon.

Learning the local language can be one of the most difficult aspects of expat life to tackle. Many major cities in France are home to plenty of English-speaking locals, tourists and expats, so you should find communicating easier in cities than in more rural locations. With that said, you should still try and learn the language even if you are living in a city – it will truly help you adapt to your new life in France.

In smaller towns and villages tucked away in the mountains, “there is more of an effort made to fit in, and when you make that effort in a small village, it’s appreciated and you become part of that community” says Tina, an expat who has lived in France since 2013.

So whether you’re learning the language to become a part of the community, or you’re buying fresh from the nearby market and eating like a local, there are plenty of ways you can settle into French culture and lifestyle. While it may take some time to truly feel at home, being open to change and noting the differences is sure to help you adjust smoothly.

Living abroad is a fascinating adventure. All you need is a bit of courage…and a lot of patience. If you need assistance in finding and buying a home in Paris, Paris Property Group is here to help.