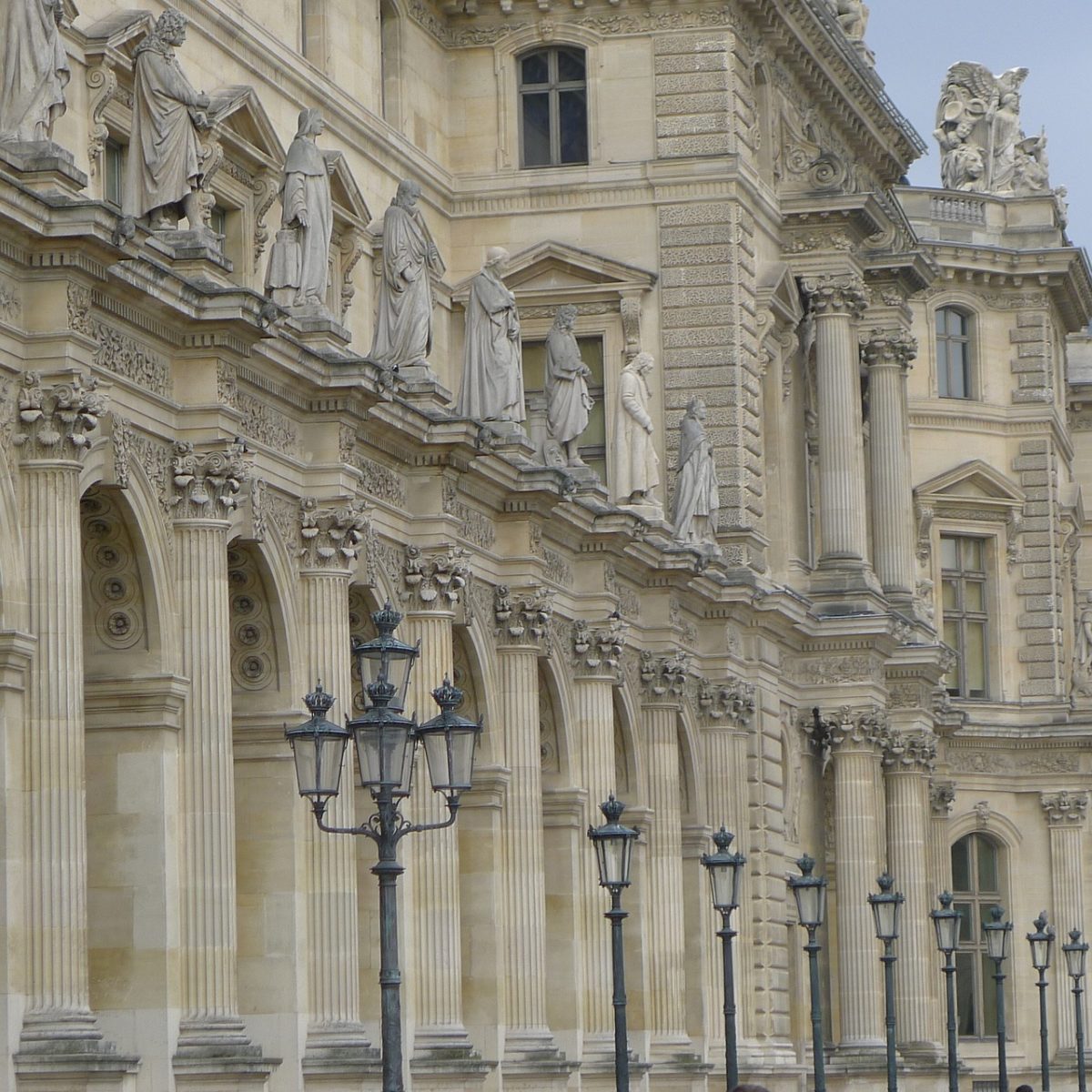 Mortgage rates at an all-time low: 2016 records have all been beaten

Borrowing rates continue drop in France.  The latest May figures show an average mortgage rate of 1.29% for loans of all durations.  This beats the previous record, 1.33%, set in 2016.

The French have never before been able to rent for so little.  At an average of 1.29%, all maturities combined, “interest rates on home loans continue to drop and are now established at the lowest level we’ve ever recorded,” explains the Crédit Logement/CSA monthly report.

For several years now, home loans have been granted at particularly low rates in France, primarily due to the European Central Bank’s historically accommodative monetary policy.  Since last year in particular, though, French real estate has entered into never-before-seen territory.  Most notably, the amount of total outstanding loan debt has reached an unprecedented level at more than 1 trillion euros, according to data by la Banque de France.

What’s more, for about the past year now, average interest rates have hovered around that of inflation (1% in May) which theoretically means that buyers can increase their purchasing power by borrowing.  The study notes that, “for the 12th consecutive month, rates are inferior to that of inflation.  Such a situation is unprecedented since the Liberation: although in the early 1950s, and then in 1958 and 1974, interest rates were lower than inflation rates, this wasn’t necessarily because the rates themselves were low, but instead because real estate prices were increasing by more than 10% a year.”