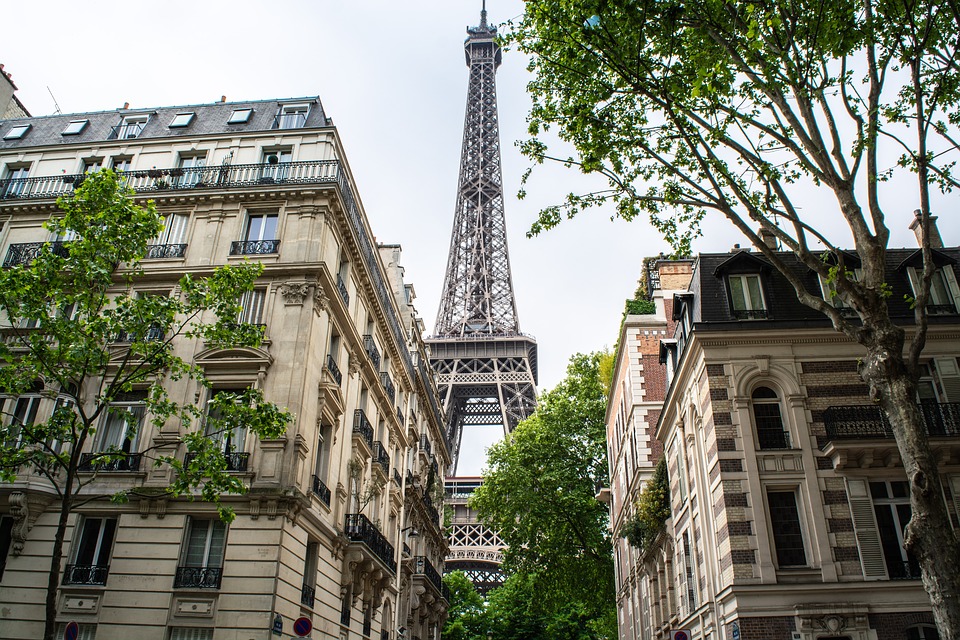 The Chinese are the most active foreign buyers in Paris in the first trimester, coming in ahead of the Italians.  Although still a minority, more and more foreigners are buying in Paris and in Île-de-France.

The Chinese are not only fans of French wine country but also of French real estate, most notably in Paris.  For a long time, Italians were the most active foreign real estate buyers in the capital before being beaten out by Americans in 2018.  In the first trimester of the year, however, the Chinese have made quite a breakthrough: more than 14% of real estate acquisitions made by both resident and non-resident foreigners in Paris were made by buyers from China, according to a study by the notaries of Grand Paris.  “We have documented record rates in the 3rd and 13th arrondissements, where the Chinese are very present,” explains Thierry Delesalle, Parisian notary.

In the 13th, Chinese buyers thus represent more than 10% of real estate acquisitions made by foreigners in the capital in the first trimester.  This number even exceeds 17% in the 3rd arrondissement where the oldest Chinese community in the capital resides.  The Chinese also undoubtedly profit from stricter regulations in Italy regarding overseas secondary residences.  “Italians, who inundated the market in the 2nd arrondissement until this point, are now selling,” notes Laurent Bénin and Jean-Baptise Molas, from the Foncia agency.  Despite this, they come in second place in the ranking all the same (12.9%).

Activity in the Paris’s suburbs

The Chinese are also among the top three most active buyers in the petite couronne’s housing market, where more than 17% of real estate acquisitions were made by foreigners.  On the podium alongside the Chinese stand Portuguese and Romanian buyers.  “Unlike French buyers who hire companies to do their renovation work, these three populations complete their renovations themselves,” adds Thierry Delesalle.  As a result, their offers are more attractive to sellers.

Although still very much a minority, foreign buyers have become more and more active in and around Paris.  In Île-de-France, new records have been set: 11.3% of real estate acquisitions in the petite couronne and 9.3% in the grande couronne were made by foreigners.  Although records in Paris have not yet been broken, we are not far from an upset: currently, 7.9% of real estate acquisitions in the capital are made by foreign buyers, a number very close to the last record (8.7%) set in 2015.