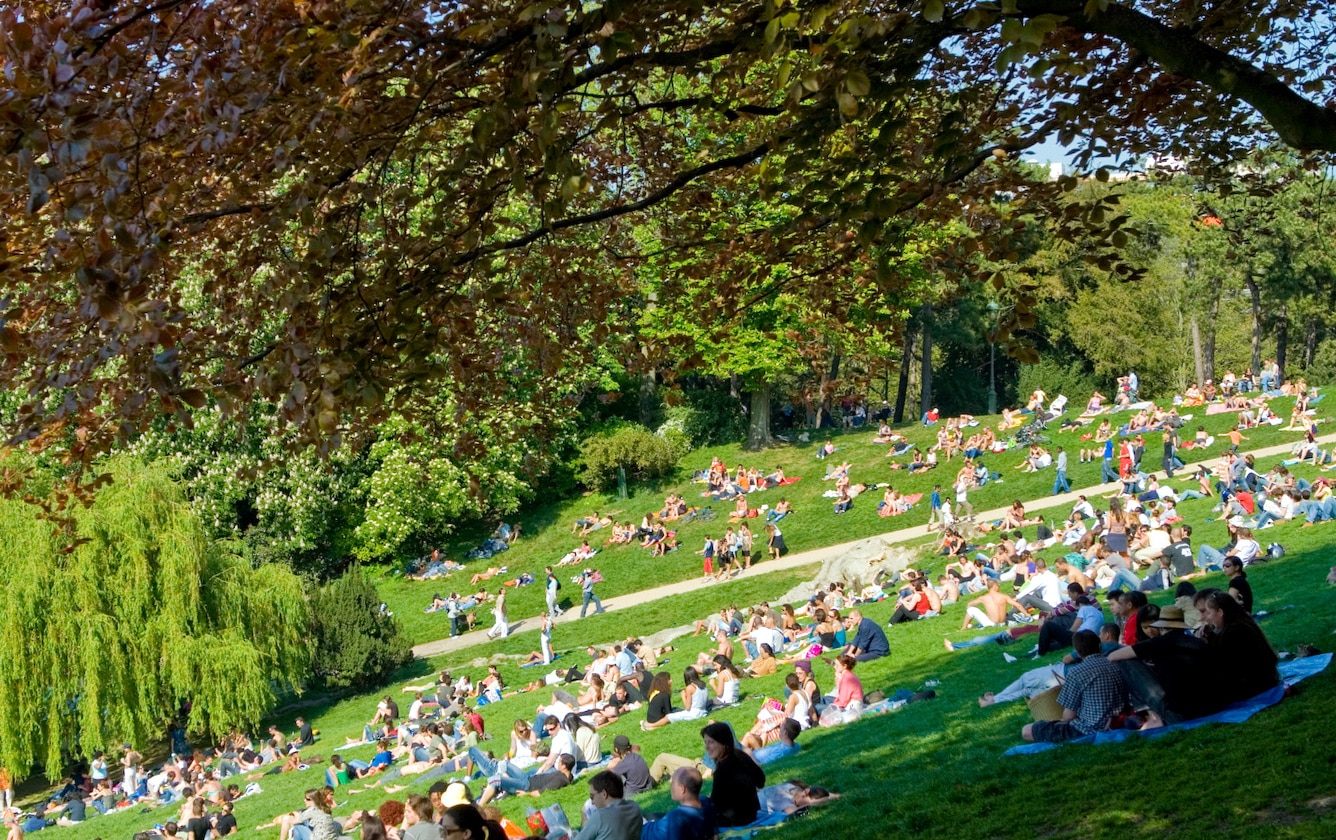 Why we love Paris’ 19th arrondissement

There’s something different to love in every arrondissement of Paris.  Each week, the team at vivreparis.fr puts together a small list of their favorite parts of one of the capitals diverse arrondissements.  Recently, the team focused on the distinct 19th.  Whether you enjoy the leafy side streets, the many parks, the unique sites, or the walks along the Canal de l’Ourcq, there is a multitude of things to do and discover in this arrondissement.

Villages in the city

On either side of the Parc des Buttes-Chaumont, there exist two charming locales unique to Paris: on one side, la Butte Bergeyre, and on the other, the neighborhood of la Mouzaïa.  To be discovered here: small homes, flowers, greenery, cobblestones, and even a winery… essentially, a little country air in the heart of the city.  Further, near the border with the 20th arrondissement, a stop at la Villa de l’Ardour is a must.  Here again, a change of scenery is assured with its charming, village-like private road. 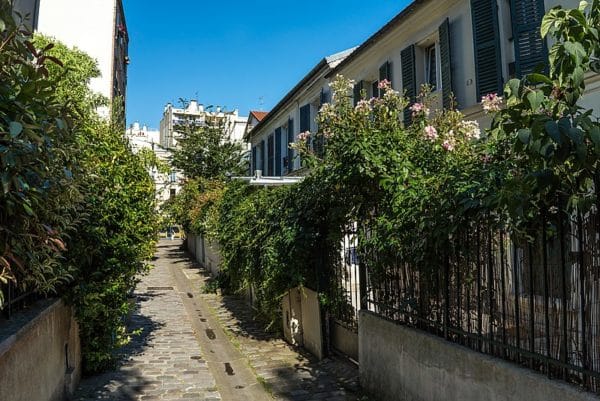 At the risk of being repetitive, it must be said that the city of Paris is full of beautiful parks. Among them, le Parc des Buttes-Chaumont is one of the largest green spaces in the capital, counting 25 hectares.  Its lake, several waterfalls and grottos, an incredible gazebo, many stunning viewpoints, a suspension bridge, and an overall hilly topography, all make it one of the most original and pleasant parks in the capital. 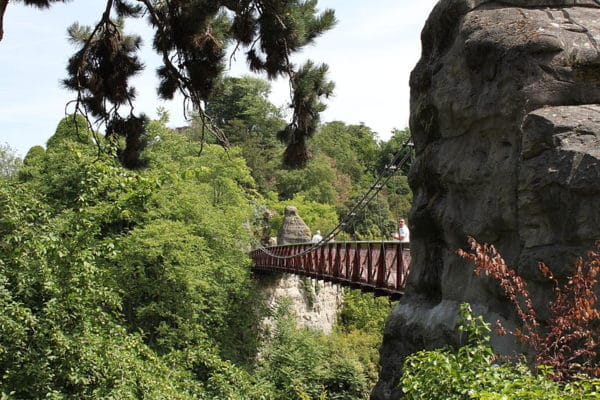 The street-art on rue de l’Ourcq

A few steps from La Villette, on rue de l’Ourcq and along the canal, city walls have been covered with street-art pieces, each one more beautiful than the last. We can observe the work of many artists (DaCruz, Marko 93 or Psy), all having brought something different, both in terms of style and colors. 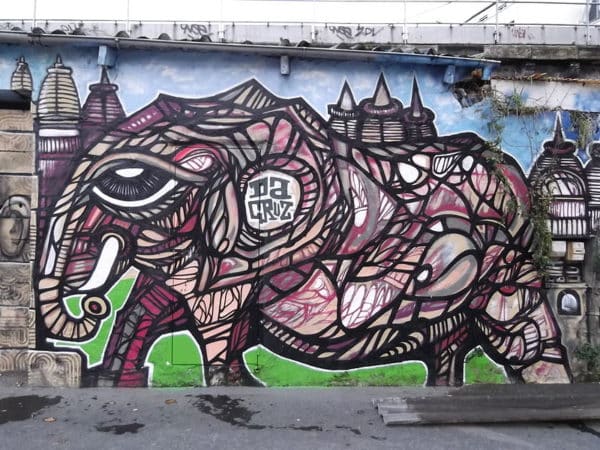 There are so many things to do on the banks of the canal Ourcq, that it’s impossible to get bored. Sit and have a drink at the edge of the water, follow the trail of the street-art works mentioned above, or stop and enjoy Le Pavillon Des Canaux, an unusual and trendy place halfway between a bar, a restaurant, and a work area. 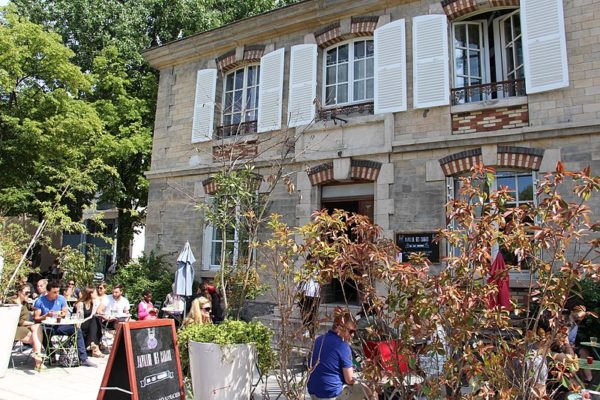 A small corner of Russia in Paris

Tucked away in the four corners of Paris are hidden many unusual places, of which we sometimes do not even suspect the existence. In the 19th district, it is the Russian Orthodox Church of Saint Sergius of Radonege (l’église Russe Orthodoxe Saint-Serge de Radonège) that falls in this category. Decorated in 16th century Russian style inside, the exterior of the church is also worth a visit.