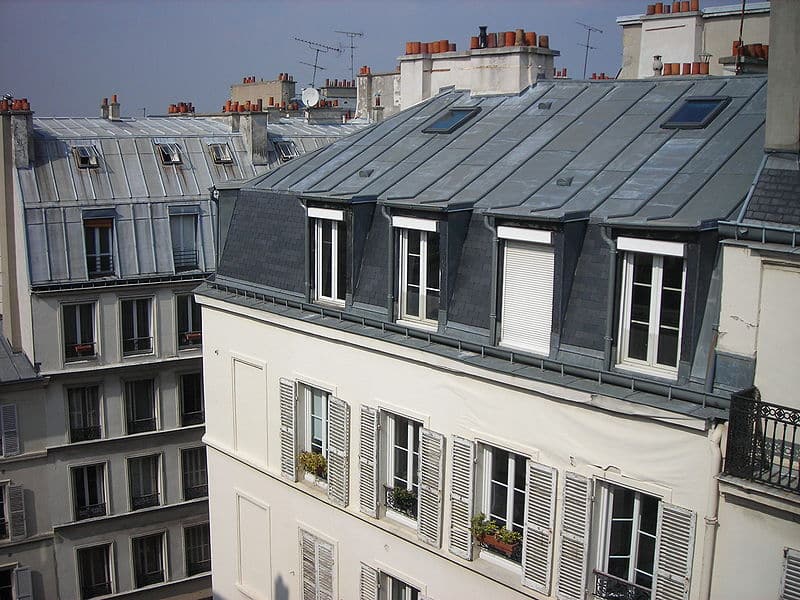 It is the communist assistant of Anne Hidalgo, Ian Brossat, who announced this on-air with BFMTV.

Since the administrative court of Paris repealed rent control measures in the capital, prices soared. And for the town hall, too much is too much. This is essentially what Ian Brossat, Communist Housing Assistant under Anne Hidalgo, explained.

Invited onto BFMTV Friday, August 31st, the elected official from the 18th has indeed announced that the city of Paris expects to implement measures beginning at the end of 2018. “We obtained a number of amendments to the Elan Law from the government and we should ideally be able to hand over this rent control by the end of the year. “

To add to this statement: “It is essential to protect the purchasing power of the middle class in the capital.” In fact, for more than a year and a half, rent control in Paris set a ceiling at the price per square meter, depending on the arrondissement. After years of exponential rise in rent prices in Paris, the measure had a remarkable effect on limiting inflation.

But an administrative judge annulled it last November, on the grounds that it was not applied to the entire Paris region. It remains to be seen whether legislation obtained by the city of Paris this time will also concern commuters.