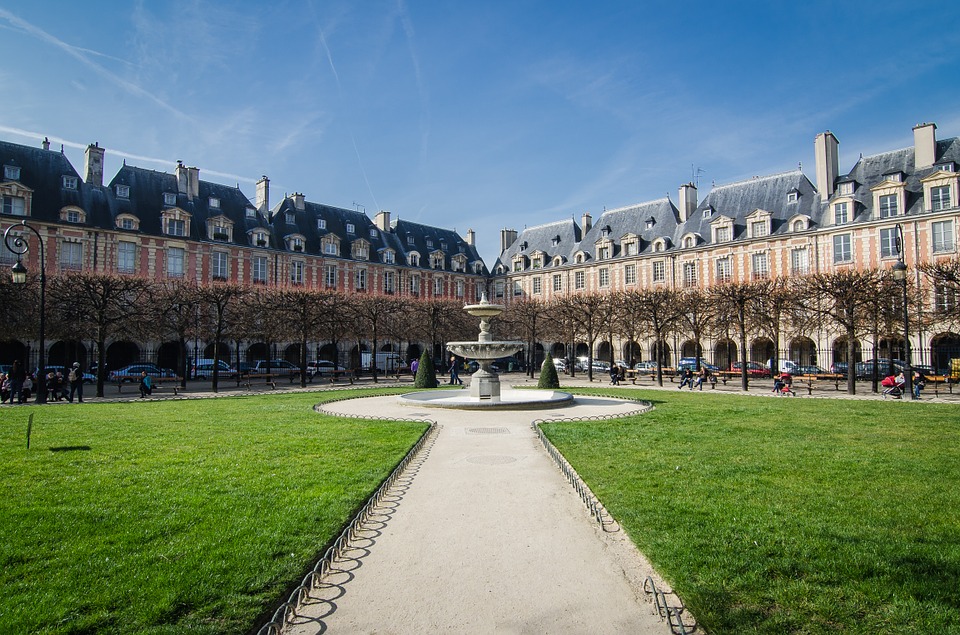 Several experts on Paris’ luxury property market have commented on the strength of the sector in 2017, explaining that the city benefited from a turbulent political climate in rival markets, as well as favorable conditions at home.

Whether it was the rejuvenation of the property market as a whole, the election of France’s first avidly neo-liberal president, or the rival London market taking a hit because of Brexit, luxury property in Paris (and France) is widely agreed to have outshone expectations in 2017.

This was confirmed recently when Feau Immobilier said it concluded over 50 sales of property worth more than four million euros, some 50% higher than the previous year. A new attitude has been seen among both domestic and international buyers according to the president of Daniel Feau.  “We have reached a record in sales this year. It’s as if a wind of newly-found confidence has swept over the apprehension and pessimism that dominated the last few years, a trend seen among both domestic and international clientele,” said Charles-Marie Jottras.

Sebastien Kuperfis, CEO of Junot, an agency based in Paris, adds: “Brexit in the UK, worries in Spain about Catalonia, a less welcoming United States; all combine to make France appear an ocean of stability with a wave of pro-business reforms, which is a pleasing atmosphere for property owners.” Americans, who are said to be more sensitive to public safety issues, have returned in great numbers since the lifting of France’s state of emergency in October.

Alexander Kraft, CEO of Sotheby’s International Realty says his firm had a similar experience of 2017: “It has been a great year in Paris in particular, with a jump in activity, particularly for properties worth between one and five million euros. While there were several significant transactions around the 10 million euro-mark, there were none at the highest end (30 to 100 million euros) like we saw before the financial crisis.”

There have been fears that the reform of the Wealth Tax (IFS) into a tax on property wealth (now called the IFI) might make property a less attractive investment, but that has not been the case. Property has established itself as the most secure long-term investment, as public and corporate bonds continue to yield little and stocks appear comparatively volatile.

What about the coming year? Frank Knight is expecting a 12% jump in luxury property transactions in Paris in 2018. “Demand is still high, conditions are favorable, and the London market is an uncertain one, says Roddy Aris, associate in London. But Kuperfis is more apprehensive: “The offering in Paris is limited, far from that of London or New York,” he says. He notes a fall in activity since September. “Properties that sold in a day six months ago are now taking weeks. Nothing dramatic, but prices rose too fast and too much [in the first half of 2017].  Kathryn Brown, of Paris Property Group, says “2016 and 2017 were strong years for Paris real estate, but inquiries have picked up even more so far this year”.