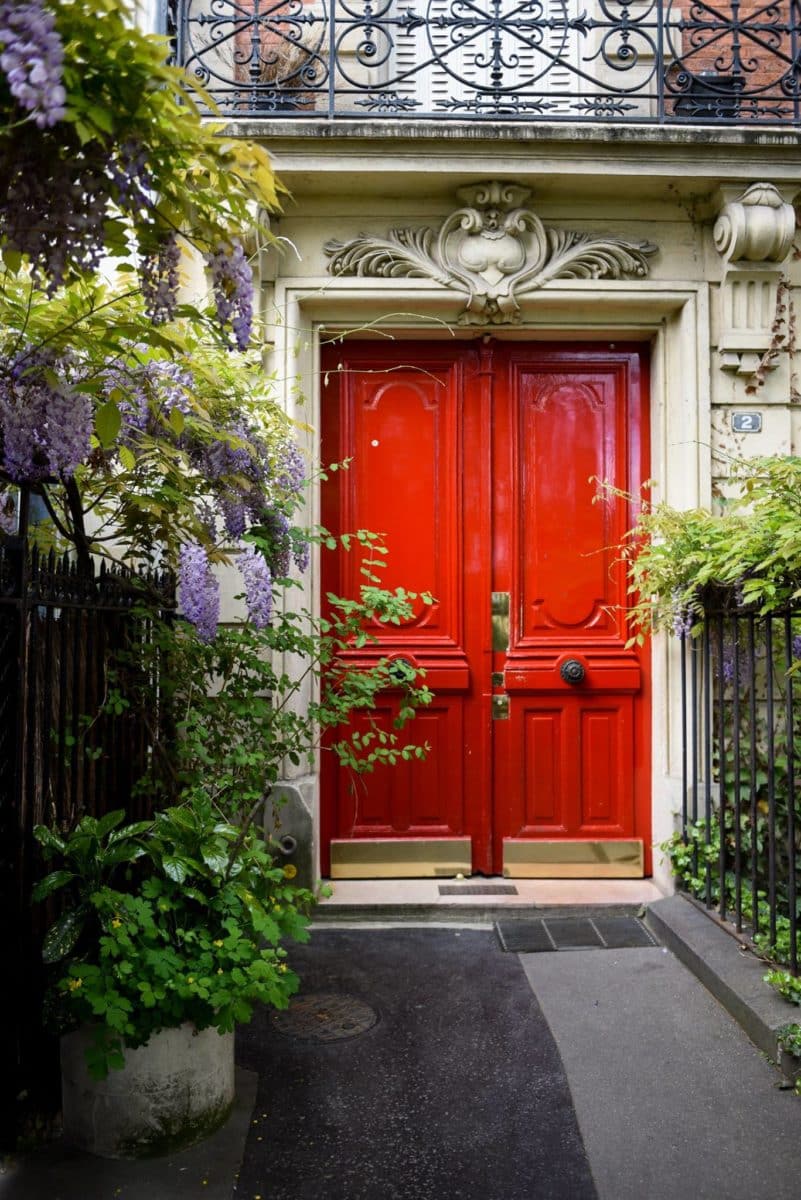 According to an economic report by Daniel Fortin of Europe1, average property values in Paris are at an all-time high.   For two consecutive months now, the average property value of €9/m2 has been exceeded and continues to increase, with an average value of €9.043/m2 at the end of May. This figures most notably for studios and two-room apartments, their prices having risen by 0.7% last month.

This trend isn’t only developing in Paris, but appears to be happening in virtually all other major metropolitan cities in France as well, according to meilleursagents.com: Prices in Lyon have risen by a whopping 9.8% in the past year, while prices in Rennes have augmented by 5.8%.  MeilleursAgents figures include deals which have not yet closed, while Notaire-generated figures include only deals which have already closed, accounting for the slight variation in reported values.

It is clear that real estate professionals are reluctant to show their optimism concerning these figures: last year, many experts had predicted a market slowdown, but were mistaken when the exact opposite phenomenon occurred. What is certain, however, is that current mortgage interest rates are very low, and for those with a solid financial history, quite negotiable as well.

It is also worth noting that although data collected by LPI-SeLoger indicates that many cities are experiencing a sharp and rapid rise in the price of resale property (+ 16.2% in Bordeaux, + 9.2 % in Lyon, + 8.7% in Rennes, etc.), in the rest of the country prices continue to rise, but at a slower pace than last year. On the housing market, for example, the increase is at 3.2%, compared to an increase of 4.2% in April 2017. For apartments, the increase reached 4.4%, compared to 5.2% in 2017.

Because interest rates, rent prices, and unemployment trends are going through a period of ongoing stability, notaries are hesitant to comment on increasing or decreasing trends in prices. Instead, 3 out of 4 predict price stability for the next two months.

As far as sales are concerned, according to a study by immonot.com, although having predicted a runaway end-of-year market for 2018, 60% of French notaries have since agreed that sales will remain at their current level in the coming months.  Even notary activity itself has balanced out in May and June: 60% of notaries are seeing a more stable number of “compromis de vente” scheduled. Overall, there is no cause for economic concern, especially as the construction industry continues to perform well.